After its two first years on the market through these challenging times, GM has just officially launched the 2023 Chevy Trailblazer in South Korea – the home country of the subcompact crossover. 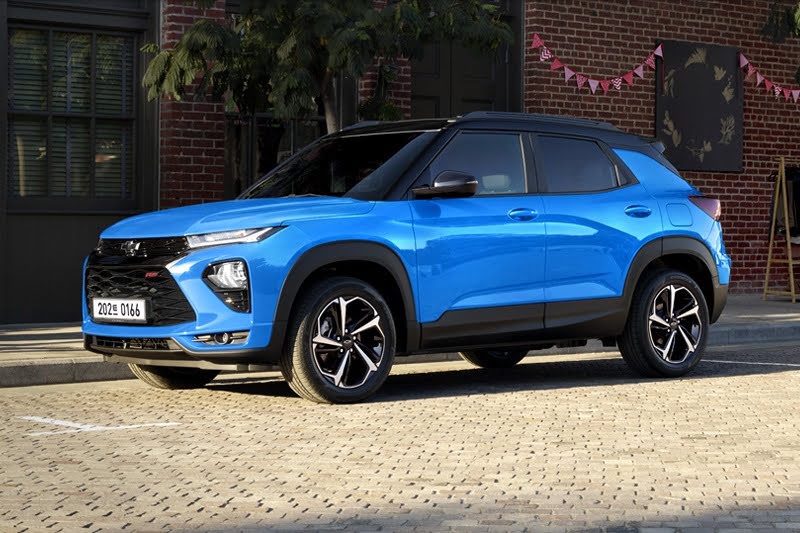 The automaker launched the 2023 Chevy Trailblazer in South Korea with minor updates. For the nameplate´s third model year in its current form, Chevrolet kicked off a new marketing campaign focused on younger customers, starring the South Korean musical duo AKMU, the new Trailblazer ambassadors in the Asian country. 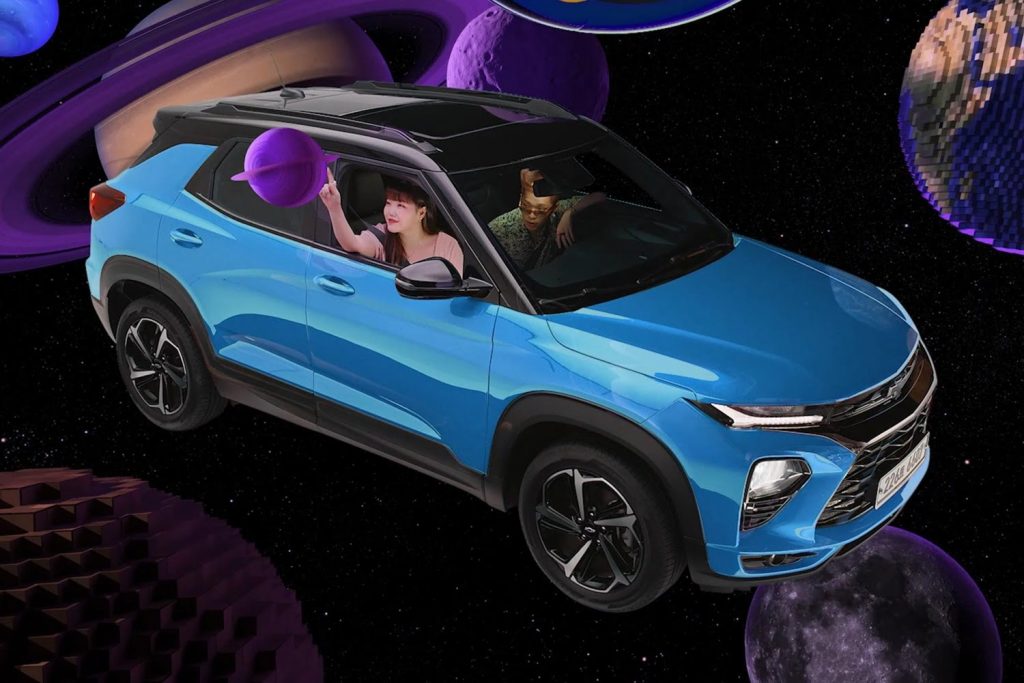 “The collaboration between Trailblazer and AKMU, which have pioneered new genres in their respective fields and have evolved, symbolizes infinite possibilities and freedom,” said Managing Director Marketing of GM Korea, Noh Jeong-hwa, in a statement. “We will continue communicating with consumers who prefer style,” he added. 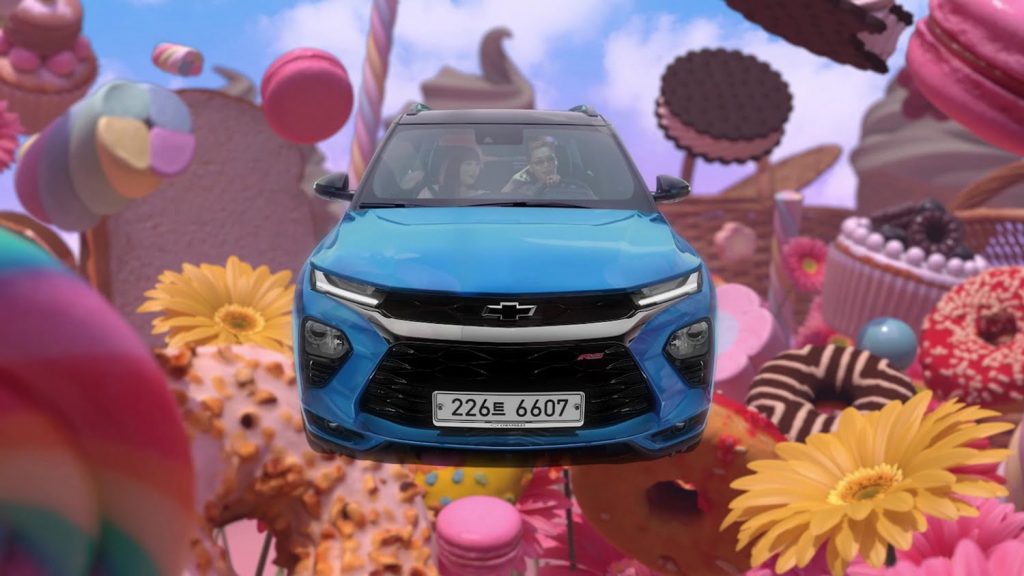 The new marketing campaign is titled “Let’s go ride” and was developed in collaboration with AKMU, which participated in the creation of soundtracks, TV commercials, and some events. The campaign’s theme song was intended to convey empathy and hope to the MZ generation, the demographic targeted by the 2023 Chevy Trailblazer.

Compared to the previous model year, the 2023 Chevy Trailblazer only adds two new body colors called Sterling Gray and Savage Blue – the latter being the most prominent one in the marketing campaign. All variants are equipped with the turbocharged 1.3L I3 L3T engine that delivers 155 horsepower and 174 pound-feet of torque. It can be paired to either the GM continuously variable automatic transmission for FWD trims or the GM nine-speed automatic for AWD variants.

The 2023 Chevy Trailblazer is available throughout the Chevrolet dealership network in South Korea in LT, Premier, Activ, and range-topping RS trims. Pricing is as follows: