Coming to us from the General Motors Fleet YouTube channel, the video is about eight-and-a-half minutes long, and goes over the many features on offer with the 2023 Chevy Silverado PPV. To note, GM previously offered the 2022 Chevy Silverado SSV (Special Service Vehicle), but that vehicle is not considered “pursuit-rated.” 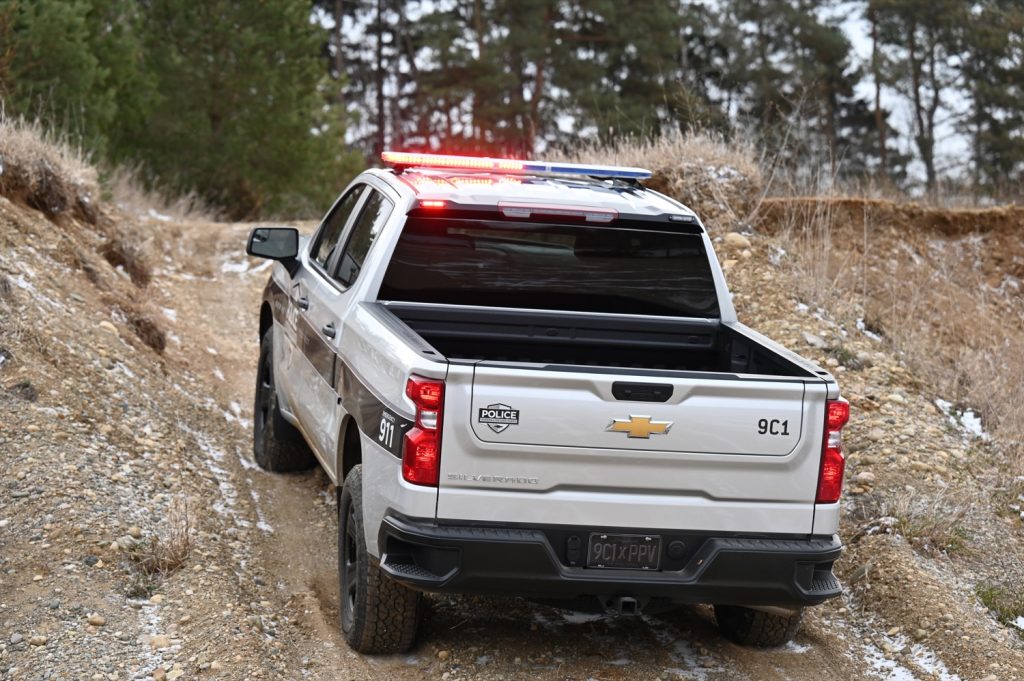 By comparison, the Chevy Silverado PPV was designed for high speeds and dynamic capability, without sacrificing the comfort and storage required for an everyday patrol vehicle. The truck is based on a Crew Cab / Short Bed body configuration, with the naturally aspirated 5.3L V8 L84 gasoline engine under the hood. Peak output is rated at 355 horsepower, which is directed to the four-wheel drive system through the GM 10-speed automatic transmission. 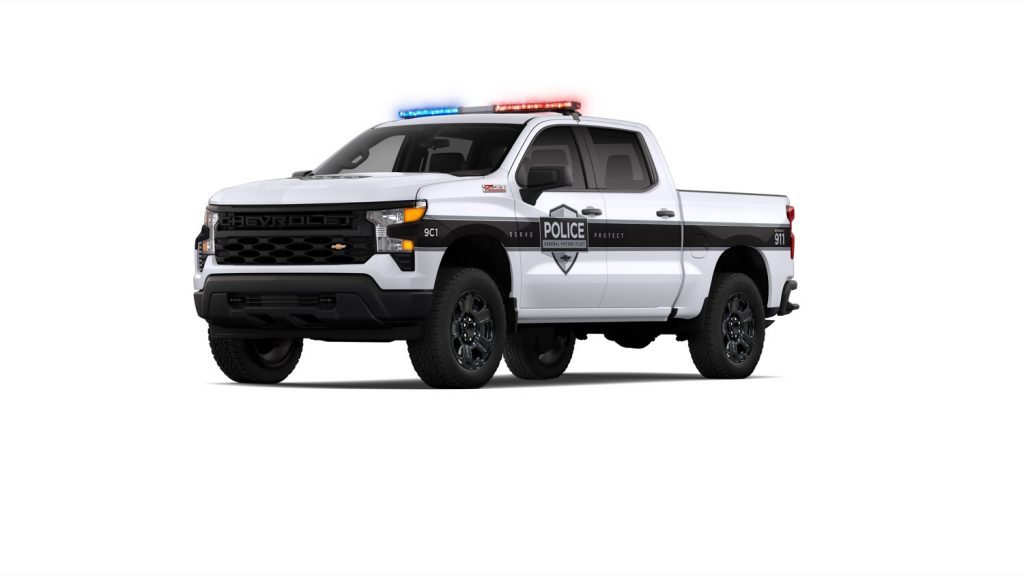 The 2023 Chevy Silverado PPV is equipped with a number of features to help law enforcement on the job, such as Protected Idle, which allows officers to leave the vehicle unlocked and idling without the ability for the vehicle to be driven without the presence of a remote key, thus allowing the officer to quickly access onboard equipment without cycling through a restart after returning to the cabin.

Check out this feature and more in the full video below: