The 2023 Chevy Equinox follows hot on the heels of a mid-cycle refresh introduced for the 2022 model year, introducing several important updates and changes. Now, GM Authority has learned that this includes a new exterior paint lineup. 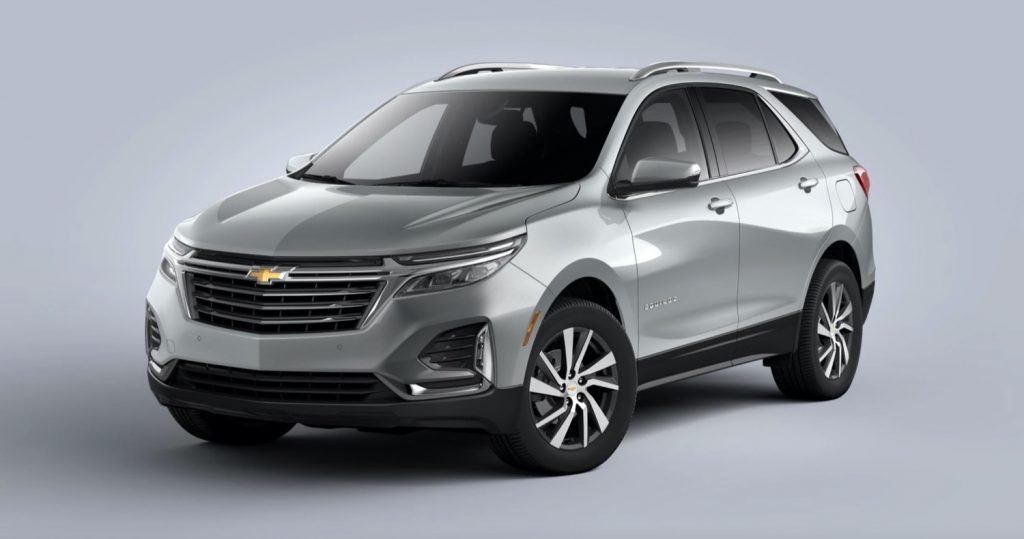 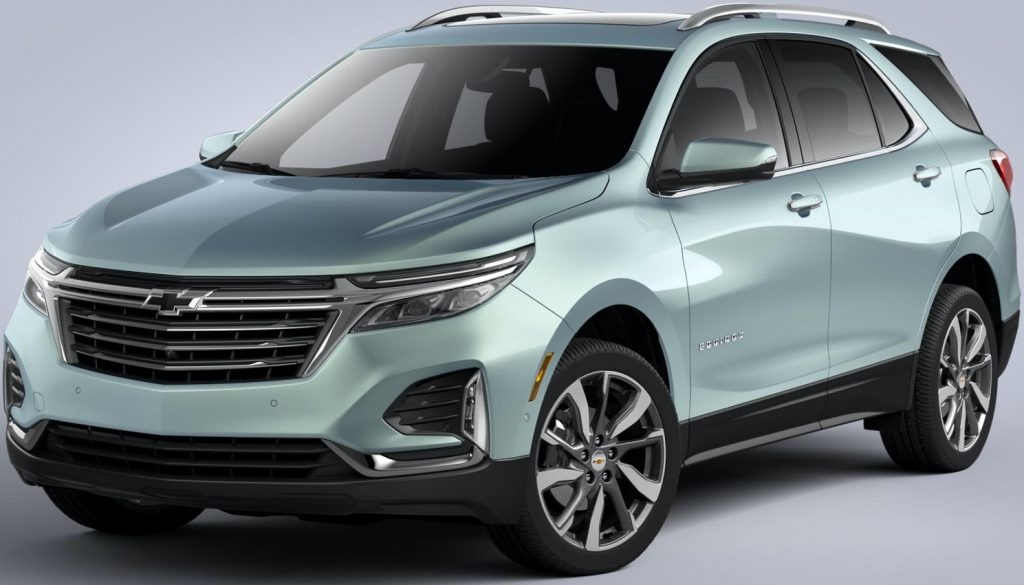 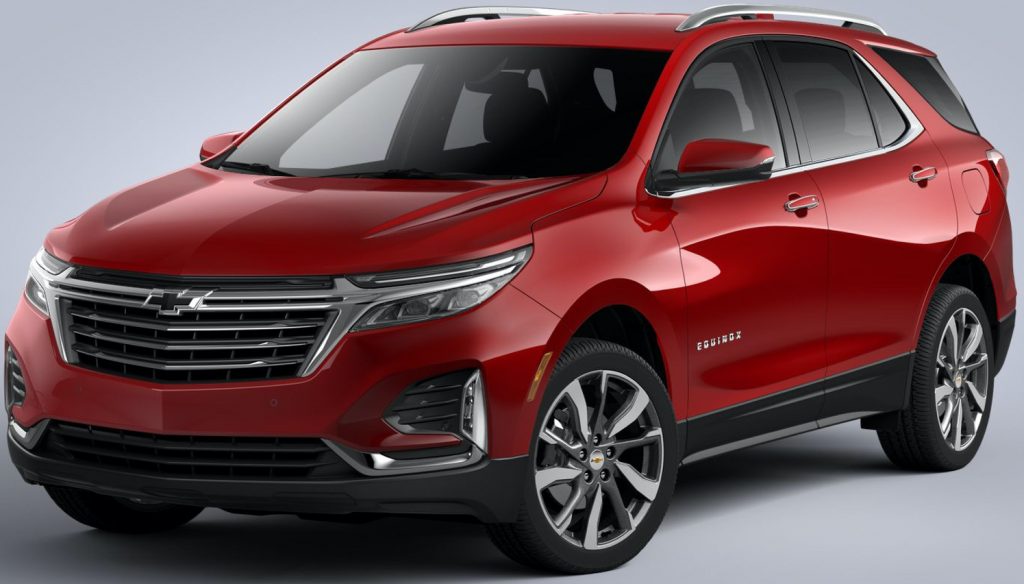 According to GM Authority sources, the 2023 Chevy Equinox will drop three exterior paint options from the lineup, including (relevant paint codes listed in parentheses):

Going forward, these three outgoing colors will be replaced by three new hues with the debut of the 2023 Chevy Equinox, including:

As GM Authority was the first to report, the 2023 Chevy Equinox will also introduce a new powerplant, namely the turbocharged 1.5L I4 LSD gasoline engine, which will replace the turbocharged 1.5L I4 LYX gasoline engine equipped prior. Peak output from the new 1.5L I4 LSD engine will be similar to that of the 1.5L I4 LYX engine, with the former rated at 175 horsepower and 203 pound-feet of torque, as compared to the latter’s 170 horsepower and 203 pound-feet of torque. As before, the 1.5L I4 LSD engine will connect to the GM six-speed automatic transmission. Under the skin, the 2023 Chevy Equinox will once again ride on the GM D2 platform.

Production of the 2023 Chevy Equinox is set to get underway on August 22nd at the GM San Luis Potosí plant and GM Ramos Arizpe plant, both of which are in Mexico.