The 2023 Chevy Equinox follows a full model refresh introduced for the 2022 model year, ushering in a few noteworthy updates and changes, one of the biggest of which is a new powertrain, GM Authority has learned. 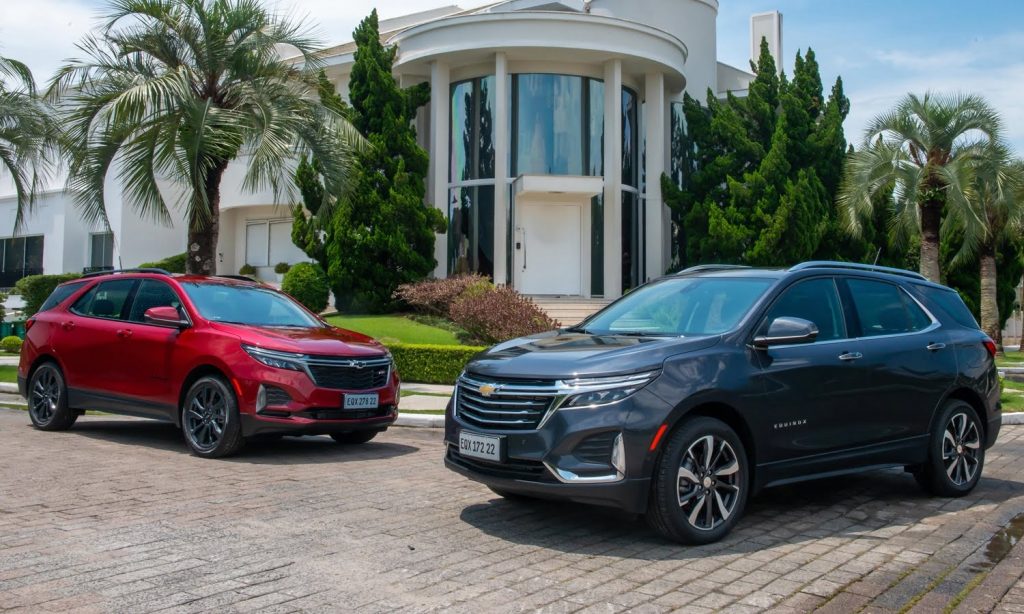 As GM Authority covered previously, the 2023 Chevy Equinox will once again be offered with the Midnight Edition package, an optional aesthetics upgrade previously offered for the 2021 Chevy Equinox, but later dropped for the 2022 model year. Although specific equipment and content for the new package offered for the 2023 model year has yet to be revealed, we can expect things like Jet Black interior upholstery, black wheels, black trim, and black badging.

Under the skin, the 2023 Chevy Equinox rides on the GM D2 platform.