The 2023 Chevy Equinox follows the refreshed 2022 Chevy Equinox with a few important changes and updates, including, GM Authority has learned, the return of two aesthetics packages.

According to GM Authority sources, the 2023 Chevy Equinox will once again be offered with the Sport Edition package and the Midnight Edition package. Both packages were previously dropped for the 2022 model year. 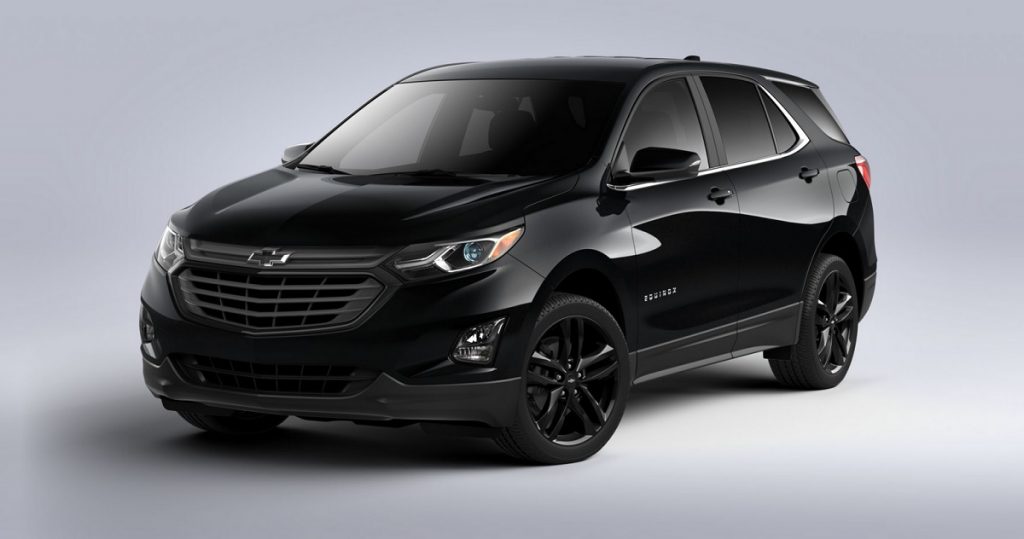 Both packages are offered as optional on the base-level 2023 Chevy Equinox LS trim. Previously, the 2021 model-year Equinox offered these packages as optional for the LT trim level, and included the following content:

Pricing and photos for the two packages offered for the 2023 Chevy Equinox are currently unavailable.