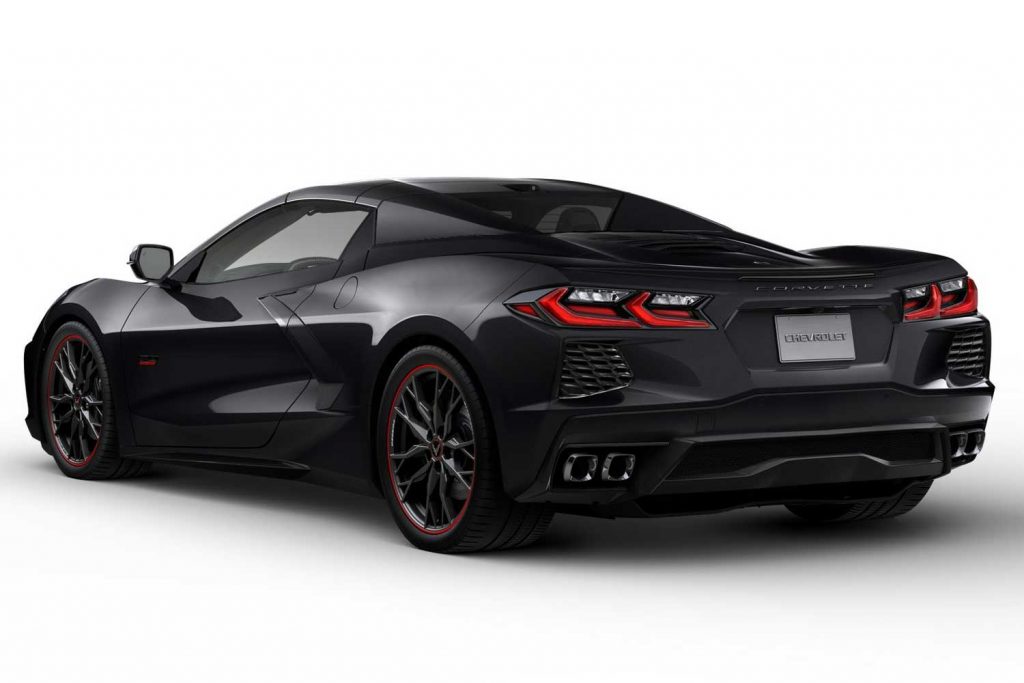 Assigned RPO code GAR and touch-up paint code WA-501Q, Carbon Flash Metallic is one of 14 exterior colors offered on the high-performance sports car, which include: 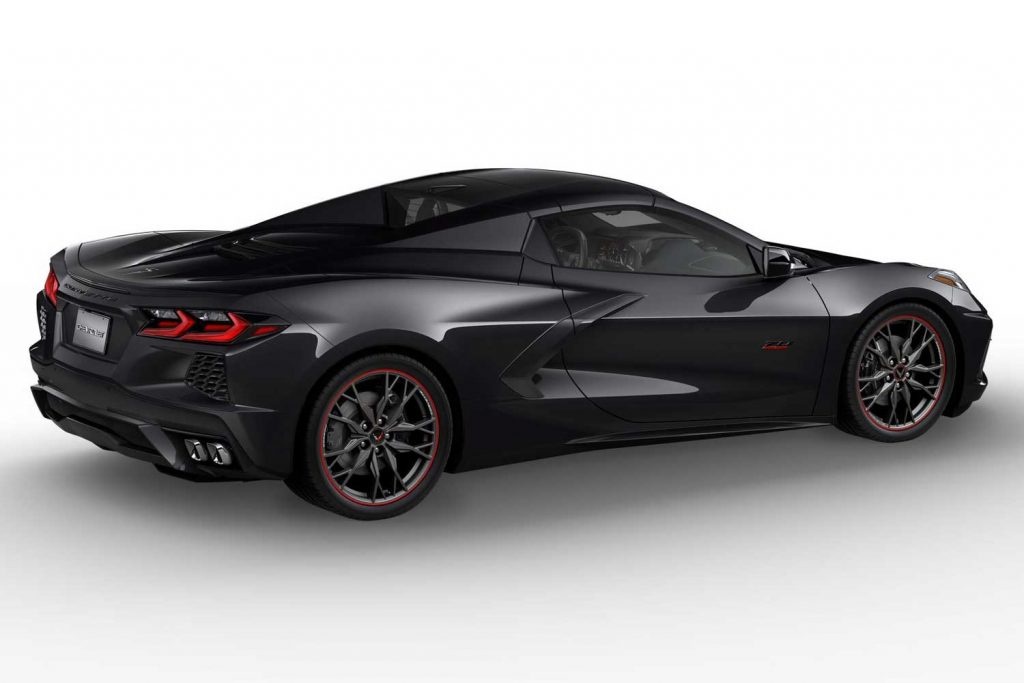 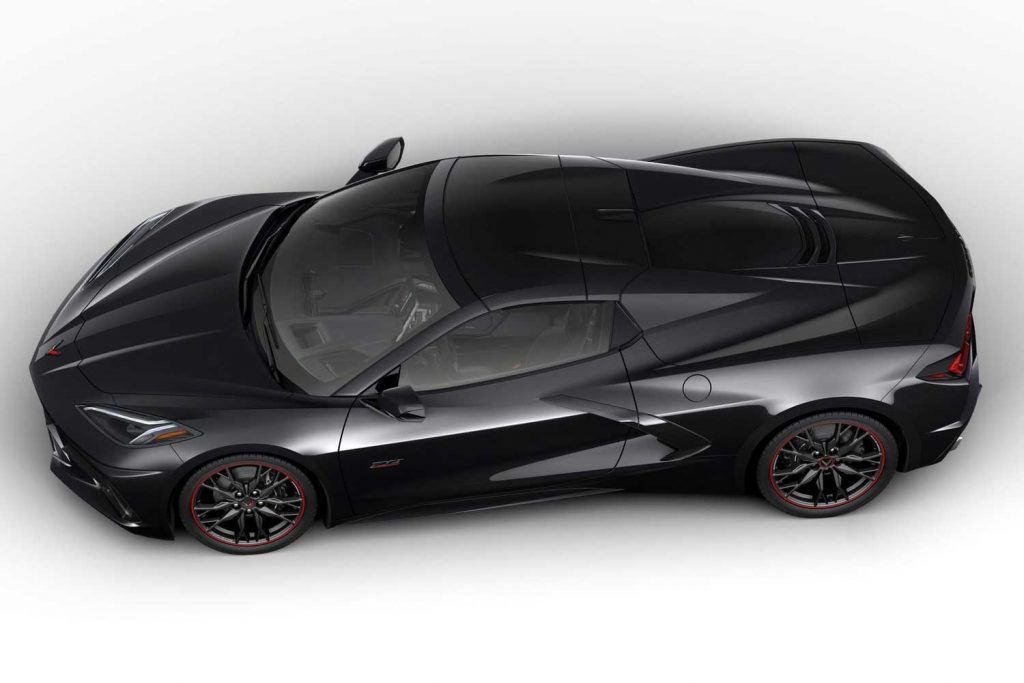 For reference, here are all 12 available interior colorways: 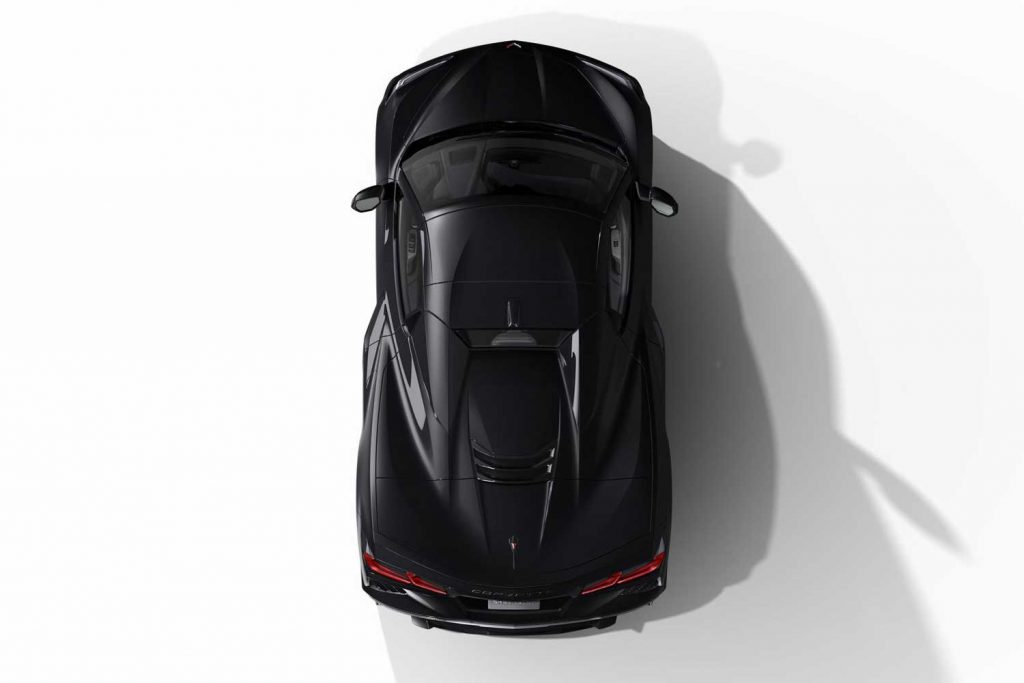 The 2023 Corvette 70th Anniversary Edition is a limited-run version of the C8 Corvette that celebrates the nameplate’s 70th anniversary. The special package is available on both the Coupe and a Convertible body styles, and on the 2023 Corvette Stingray and 2023 Corvette Z06. The 70th anniversary package brings several upgrades over standard versions of each sports car, including cosmetic changes like unique badging, unique wheels, painted brake calipers, special seat upholstery, and other bits and pieces. 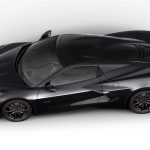 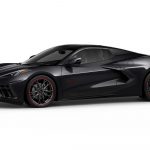 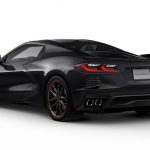 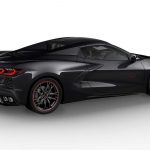 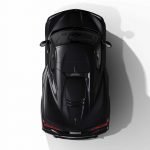