The 2023 Chevy Camaro debuts the eighth model year for the latest sixth-generation nameplate, ushering in several changes and updates over the preceding 2022 model year. Now, GM Authority has learned that several interior trim kits are no longer available to order for the 2023 Chevy Camaro. 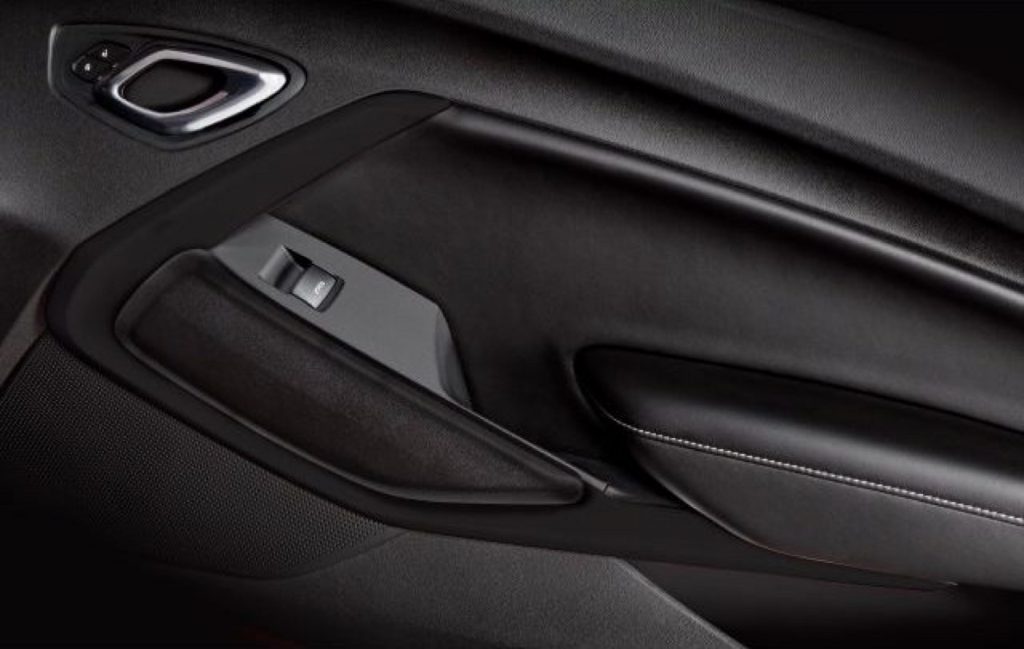 According to GM Authority sources, the 2023 Chevy Camaro is not available to order with the Black Interior Appearance Package (RPO code 5V6). This package was priced at $715, and was offered as LPO-level option, which means that it was installed by the dealer, rather than at the factory when the vehicle was initially produced. The package included the following content (relevant RPO codes listed in parentheses):

To note, the Black sueded knee pads (RPO code S0U) are still available as a standalone option, and are priced at $365.

Each of these trim kits were previously priced at $400, except for the White trim, which was $415. Each was also offered as an LPO-level option. 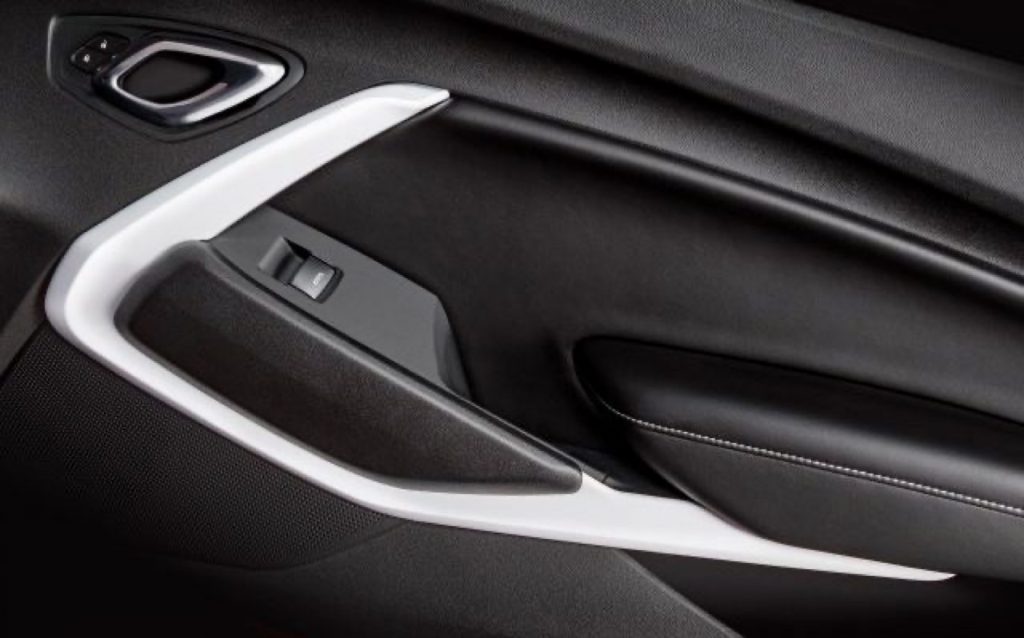 As GM Authority covered earlier this month, production of the 2023 Chevy Camaro was pushed back by nearly two weeks, and is now set to begin June 17th at the GM Lansing Grand River plant in Michigan.