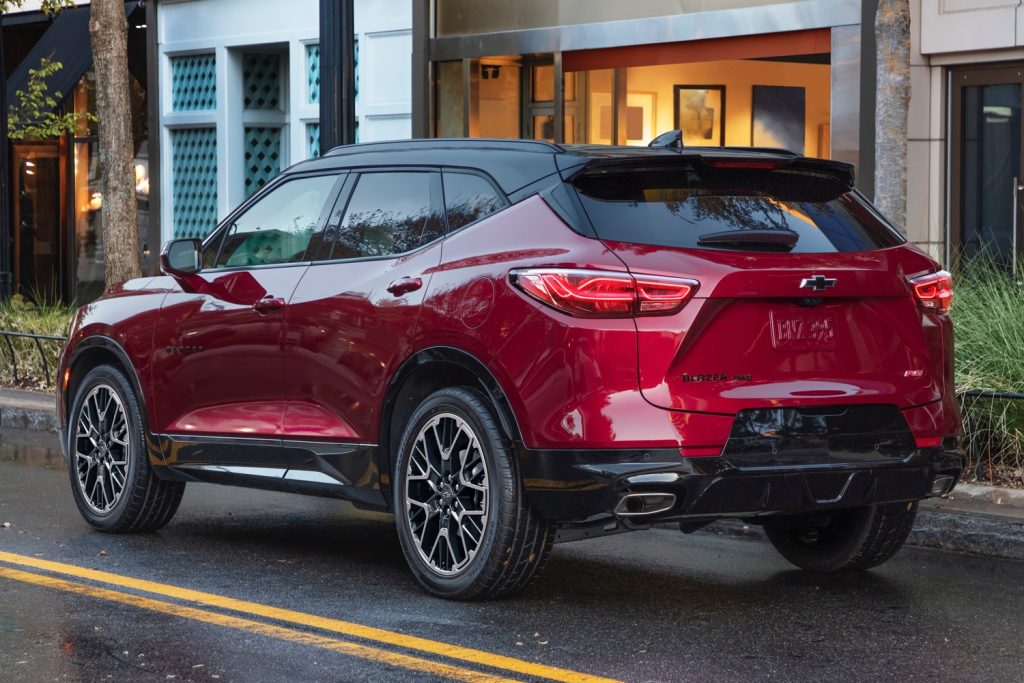 The 2023 model-year Chevy Blazer will be $1,000 pricier across the board regardless of the trim level. That means the entry-level 2LT trim with the base turbocharged 2.0L LSY gasoline engine and front-wheel drive will now be priced from $35,795. All-wheel drive adds a $2,700 price premium on 2LT and 3LT variants of the 2023 Chevy Blazer, and a $2,900 premium on the RS and Premier trims. 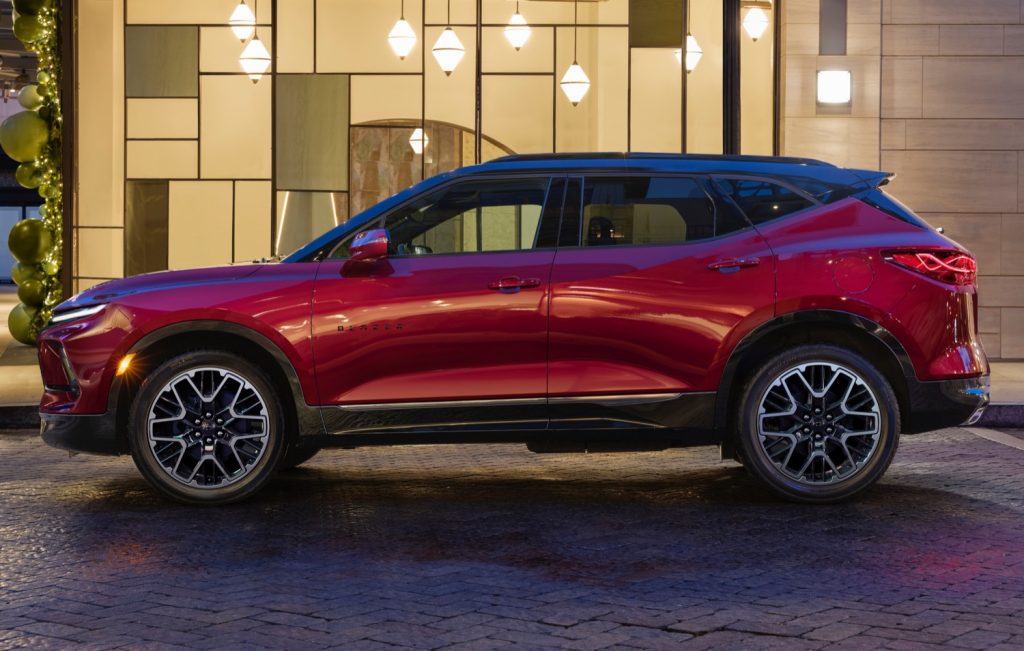 The Chevy Blazer is a two-row mid-size crossover that rides on the GM C1 platform. Production of the vehicle for the North American market takes place at the GM Ramos Arizpe plant in Mexico. The 2023 Chevy Blazer will begin rolling off the production line at this facility on August 1st after GM was forced to push back the start of production from July 11th.