Now, the content from the 2022 Blazer’s Convenience and Driver Confidence Package has been split into two packages for the 2023 Chevy Blazer. These new packages include the Convenience Package, which is tagged with RPO code ZL3 and priced at $1,275. Content for the new Convenience Package includes (relevant RPO codes listed in parentheses): 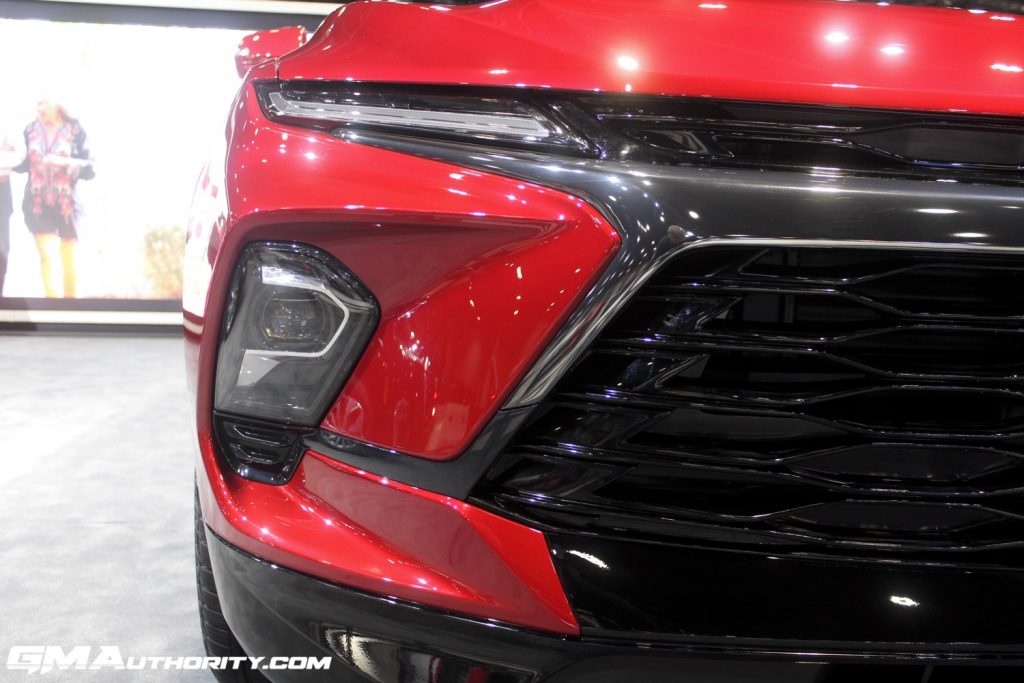 The 2023 Chevy Blazer is available with two engine options, including the turbocharged 2.0L I4 LSY gasoline engine, and the naturally aspirated 3.6L V6 LGX gasoline engine. Under the skin is the GM C1 platform, while production takes place at the GM Ramos Arizpe plant in Mexico.