The 2023 Camaro is the eighth model year for the current sixth-generation nameplate, introducing several changes and updates as compared to the previous 2022 model year. Now, GM Authority has learned that the start of regular production for the 2023 Camaro has been pushed back by nearly two weeks. 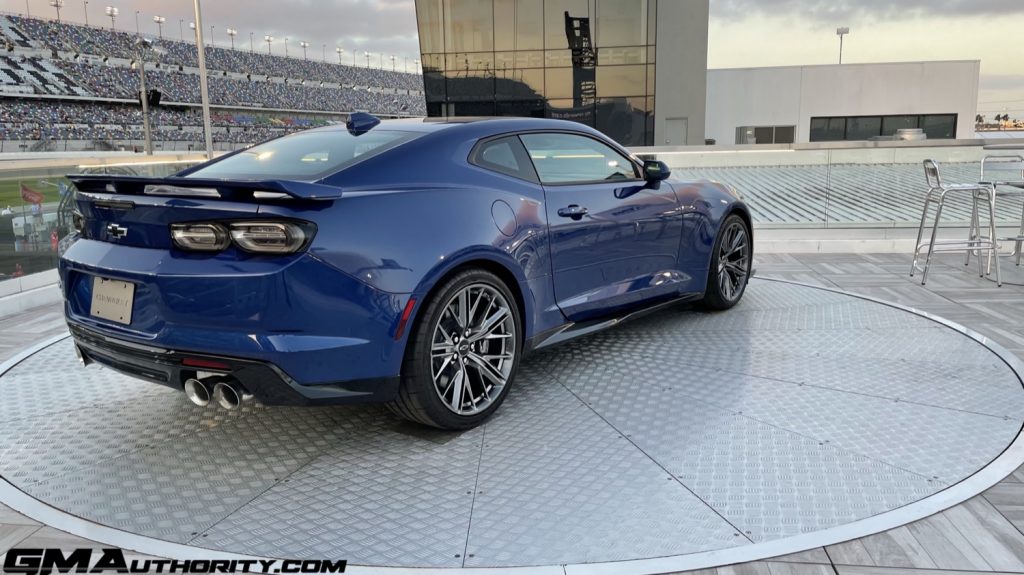 According to GM Authority sources, the start of regular production for the 2023 Camaro is now set to begin June 17th. Originally, production of the 2023 Camaro was scheduled to begin on June 6th. Production will continue to take place at the GM Lansing Grand River plant in Michigan, the same facility that produces the Cadillac CT4 and Cadillac CT5.

The 2023 Camaro will be the penultimate model year for the sixth-generation nameplate. Among the changes and updates in store for the 2023 model year is deletion of the optional 1LE Spec Visible Carbon Fiber Spoiler for the 2023 Camaro ZL1 trim level, as GM Authority reported previously. The 2023 model year will also delete the optional Sport Pedals Kit, which is offered an an optional extra for all trim levels with the exception of the Camaro ZL1. Further changes include a revised exterior paint options list with the addition of Radiant Red and Sharkskin Metallic. 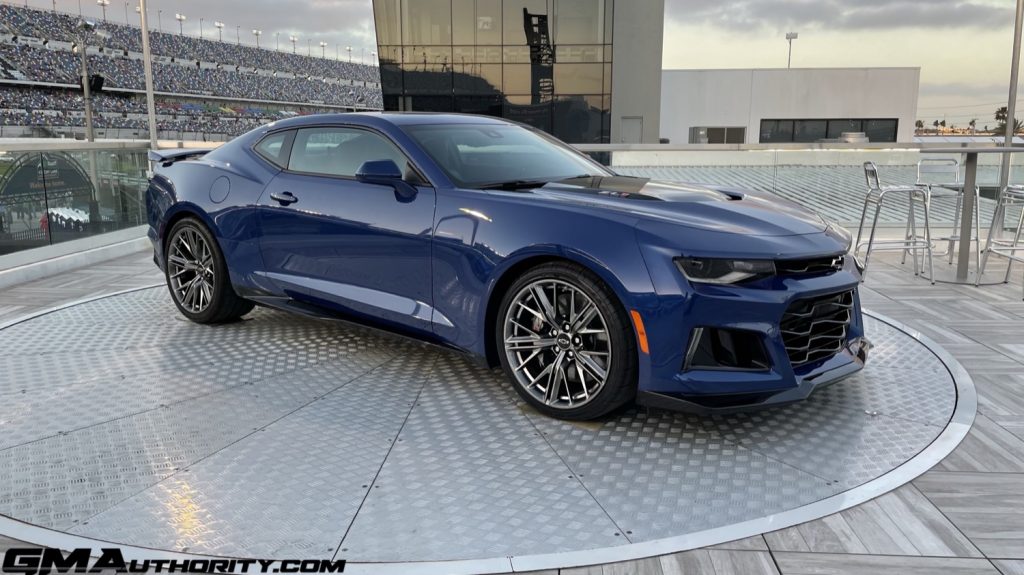 Looking ahead, the 2024 Chevy Camaro, which will be the final model year for the sixth-gen nameplate, will be offered a special-edition “farewell” package that will include a select number of aesthetic enhancements for the exterior and interior.