The start of production for the 2023 Buick Envision compact crossover has been pushed back to August, GM Authority has learned. 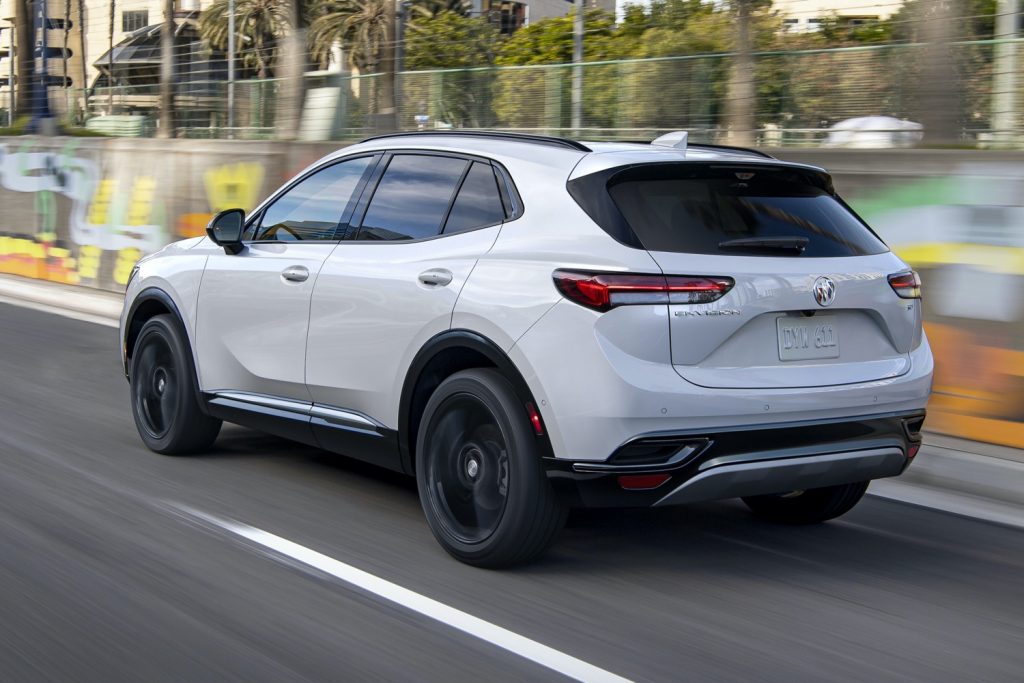 GM had originally targeted a production start date of April 4th for the 2023 Buick Envision, as we reported previously, but it has now delayed the start of regular production (SORP) until August 1st. The Envision is produced exclusively at the GM Jinqiao plant in Beijing, China, which has faced severe production delays in recent months due to the global semiconductor chip shortage.

The 2023 Buick Envision represents the third model year of the crossover’s second generation. The Envision will drop the Satin Steel Metallic (paint code GIR) and Burnished Bronze Metallic (paint code GR8) exterior colors from the order books for 2023, which will likely be indirectly replaced by two new colors. The compact crossover will continue to come standard with GM’s turbocharged 2.0L four-cylinder LSY gasoline engine, which is rated at 228 horsepower and 258 pound-feet of torque, and will equip the GM nine-speed automatic transmission with standard front-wheel drive and available all-wheel drive.

Pricing for the 2022 Buick Envision starts at $32,695 for the entry-level Preferred trim level with FWD. GM Authority will provide a complete pricing breakdown for the 2023 model year Buick Envision as its production start date approaches later this summer, although we do not anticipate a major deviation in pricing from 2022.

Sales of the Buick Envision fell 60.69 percent to 4,118 units in the first quarter of this year due to critically low inventory levels. Demand for the vehicle should be strong once inventory recovers, however, with Envision sales jumping 33 percent to 46,450 units in all of 2021. This represented the largest sales increase in the luxury C-segment crossover category, with the nameplate finishing off the year in third place by market share.