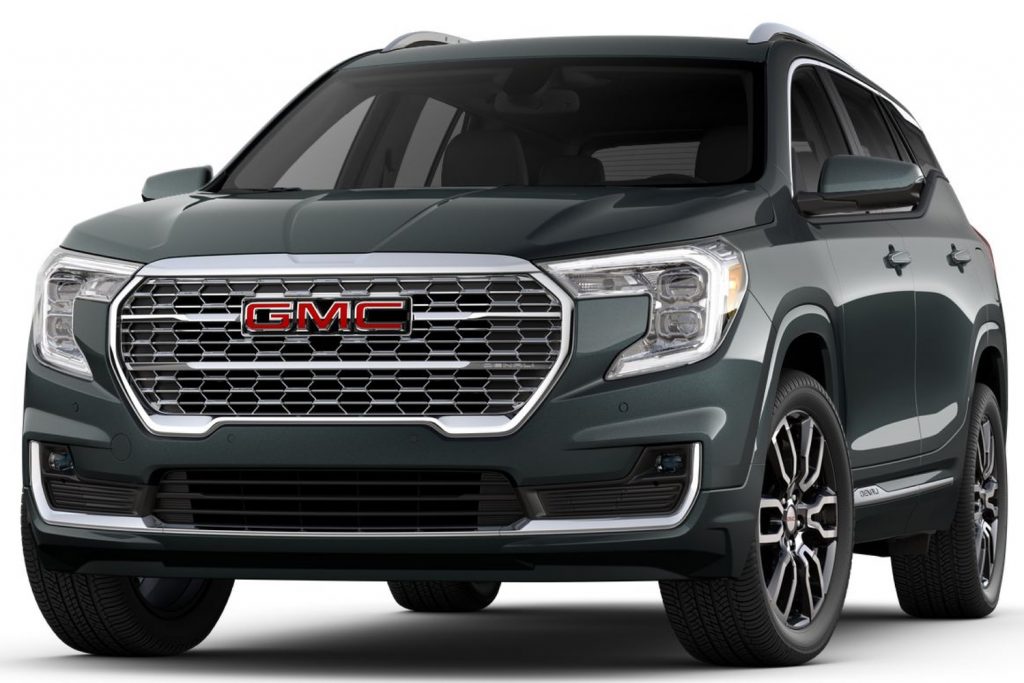 According to GM Authority sources, the 2022 GMC Terrain is no longer available to order in Hunter Green Metallic. Tagged with paint code GED, Hunter Green Metallic is one of four new exterior colors added for the 2022 model year, the other three being Cayenne Red Tintcoat, Desert Sand Metallic, and Marine Metallic. In total, the 2022 GMC Terrain was available in eight different colors, with the remaining four hues including White Frost Tricoat, Quicksilver Metallic, Summit White, and Ebony Twilight Metallic.

Hunter Green Metallic was previously offered for an additional $495, and was exclusive to the GMC Terrain Denali trim level. The paint was available in conjunction with the Jet Black interior colorway and Light Platinum with Dark Galvanized interior colorway, but not the Medium Ash Gray with Jet Black colorway. 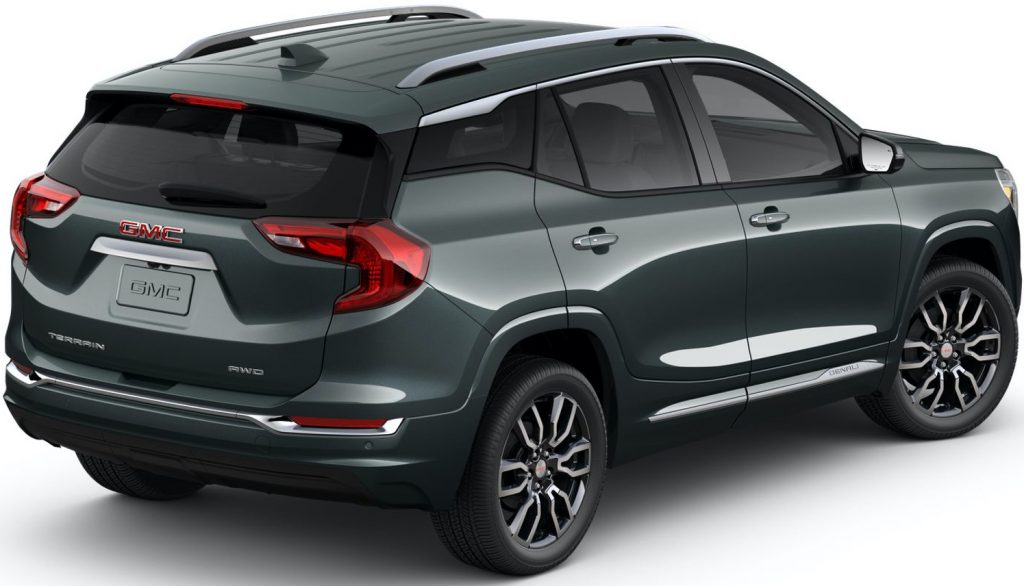