Production of the 2022 Buick Encore for the U.S. and Canadian markets has been extended until this autumn, GM Authority has learned.

The 2022 Buick Encore will continue to roll off the production line at the GM Bupyeong plant in Korea until November 30th, 2022. The automaker had previously planned to cease production of the subcompact crossover a few months earlier on August 31st, 2022.

GM Authority exclusively reported on the Encore’s impending departure back in March, with GM set to offer only the Buick Encore GX going forward. The automaker plans to use the extra production capacity from the regular Encore’s send-off to expand production of the newer Chevy Trailblazer.

First introduced for the 2013 model year, the 2022 Buick Encore represents the tenth model year for the first-generation crossover nameplate. The crossover is powered by the turbocharged 1.4L I4 LE2 gasoline engine, which produces 155 horsepower and 177 pound-feet of torque, and rides on the GM Gamma 2 platform. A six-speed automatic transmission sends power to the front wheels, although all-wheel-drive is available for a price premium. 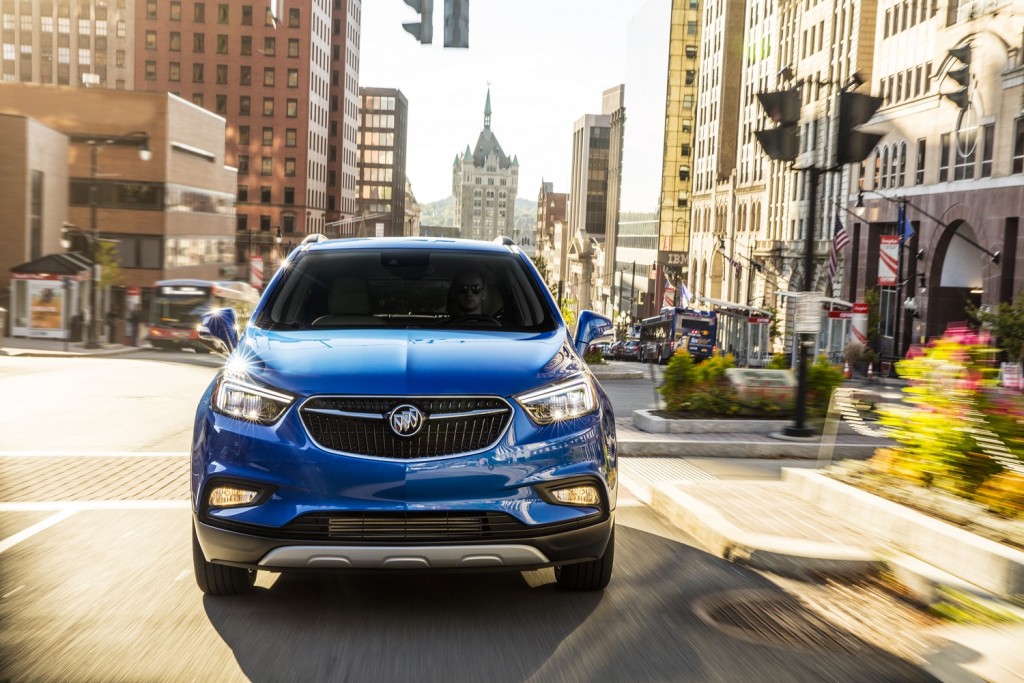 Buick Encore sales were down nearly 52 percent last year, with GM selling 20,072 units – down from 41,752 units sold in 2020. By comparison, sales of the more up-to-date Buick Encore GX increased nearly 59 percent, up to 71,247 units from 44,841 units in 2020. Regardless of its waning popularity, it’s still considered good value for money in the segment, with Consumer Reports giving it a high ranking among entry-level luxury crossovers.