Quality Coachworks is now offering new protection packages for the fifth-generation 2022 Cadillac Escalade, with upgrades that include extensive exterior armor and a custom luxury interior.

The exterior protection packages offer “bank-level security” designed to mitigate a variety of threats, from kidnappings to carjackings. The upgrades incorporate both ballistic armor and other security features, such as electric shocking door handles, two- or four-point pepper spray deployment, and even a sound canon, that make the exterior nearly impossible to penetrate. 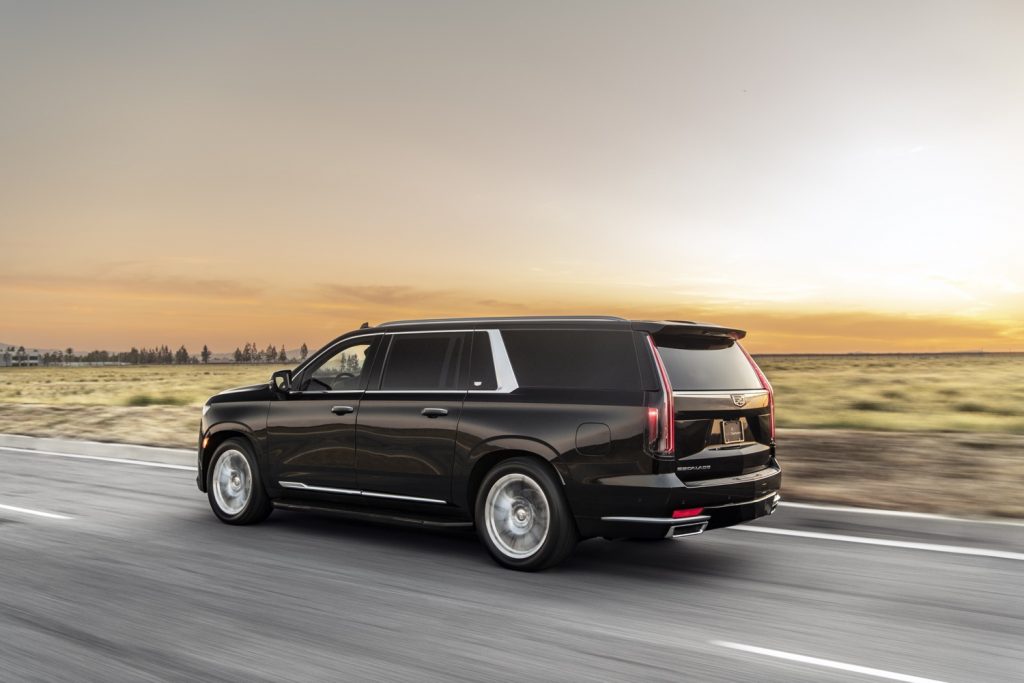 To this end, each interior panel of the 2022 Cadillac Escalade is fitted with B6-level armor plating, while B6-level armored glass is used for every window, allowing the vehicle to easily thwart prolonged attacks from blunt objects like bats or rocks typical to a carjacker, but B6 armor offers protection from assault rifles such as an AK-47. Further safety measures include a siren PA system and run-flat tires. 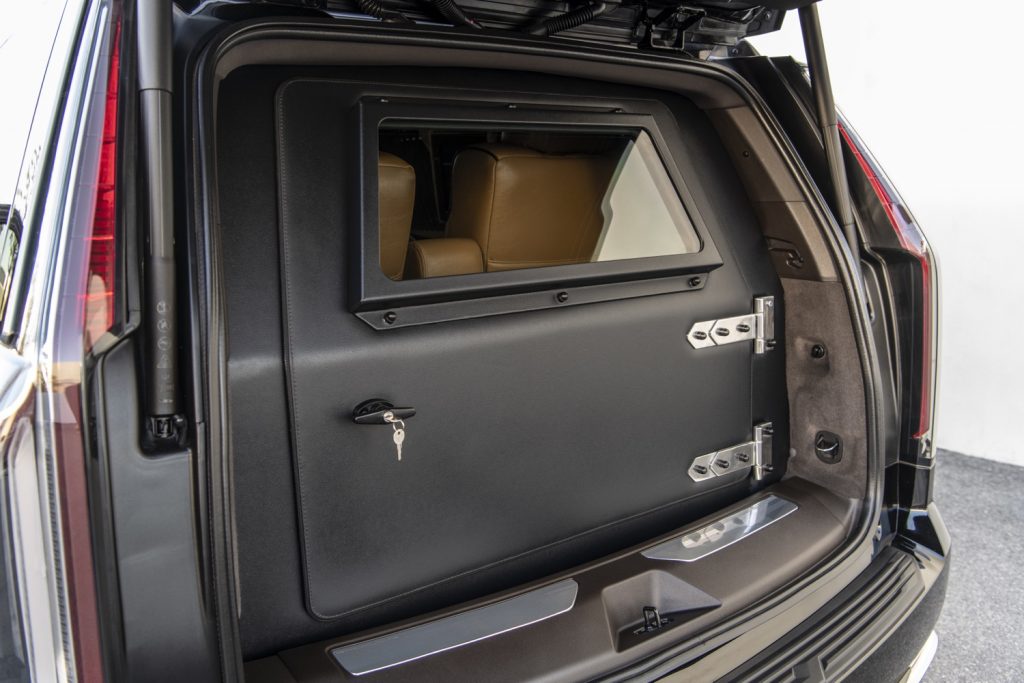 Although the 2022 B6 Escalade by QC Armor Of Quality Coachworks may be armored like a tank, the interior is well-appointed for high-end luxury and comfort. The C.E.O. cabin is bathed in Alcantara suede and custom leather upholstery, with seating for two is provided via a pair of captain chairs that are equipped with heating, cooling, and massage functions. Providing the entertainment is a Samsung smart TV, Apple TV and Sony stereo system with subwoofer, while final details include fold-out aircraft tables, manual shades, dual-heating and air conditioning, and wood grain accents. 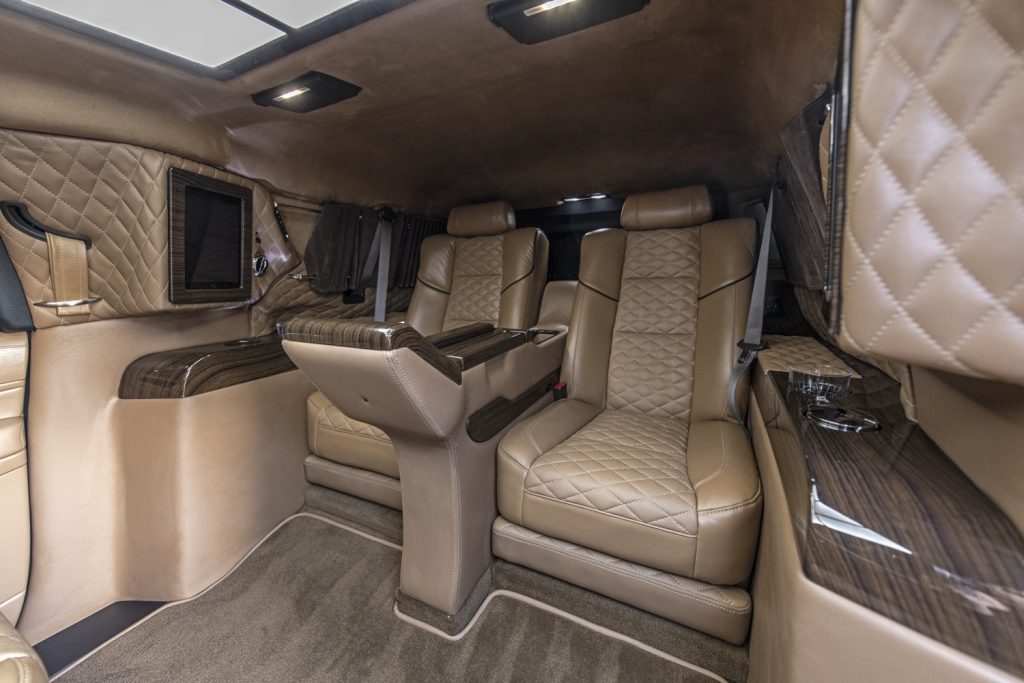 The 2022 B4 Escalade anti-carjacking packages start at $32,500, and B6 packages start at $56,000, while the executive-level interior package is priced at $79,500. The company also offers armor protection packages for the entire GM full-size model line, including the Chevy Tahoe, Chevy Suburban and GMC Yukon.