Sometimes, you just gotta go back for seconds. Such is the case with this 1966 Chevy Nova Pro Touring build, which recently got a major underhood upgrade in the form of 1,000 supercharged horsepower. 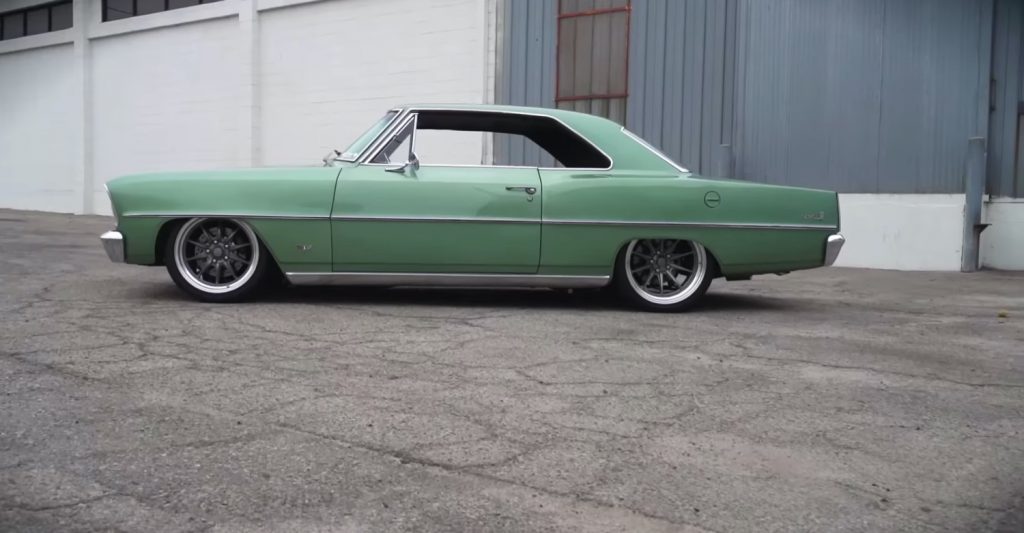 Regular readers may recognize this mean green machine from the feature video we covered last year. Now, it’s back with all the same goodness as before, plus more than double the internal-combustion-fired output.

The owner, Tony, bought his Chevy Nova roughly 17 years ago, at which time the two-door had a decidedly old-school flavor to it thanks to some maroon paint and a set of Cragar wheels. Over time, however, Tony massaged his ride into the head-turning, high-powered street cruiser it is today. 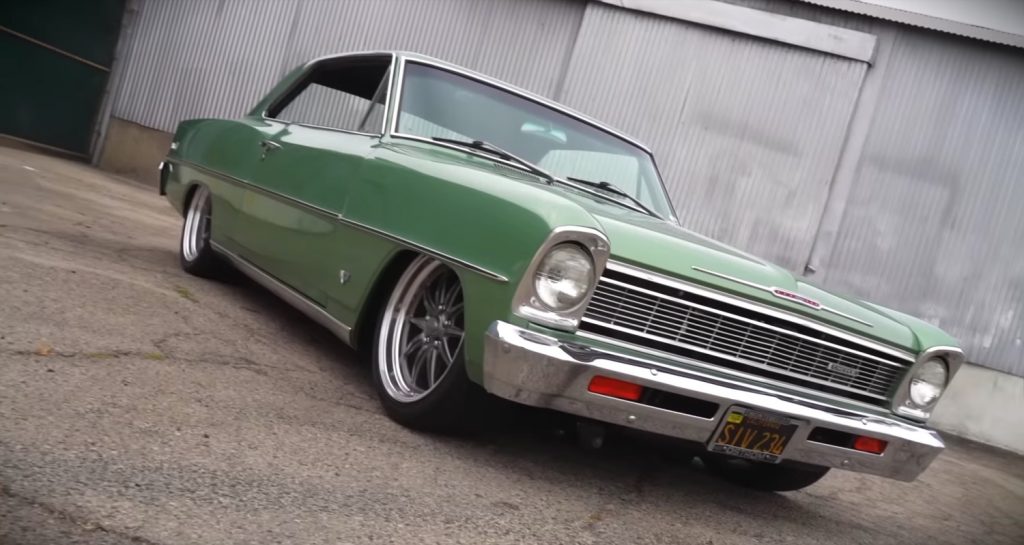 Outside, the 1966 Chevy Nova looks more or less the same as when it was featured last year. That includes the Willow Green paint, an original GM color, and the 10-spoke Schott wheels, measuring in at 18 inches in front and 19 inches in the rear, with a silver finish. Tire sizing is set at 245 in front and 305 in back.

Helping it handle is a TCI front clip with connectors and a TCI four-link in the rear. There’s also Ridetech air ride suspension for plenty of adjustability when needed, and manual Wilwood brakes with drilled and slotted rotors to throw the anchor. 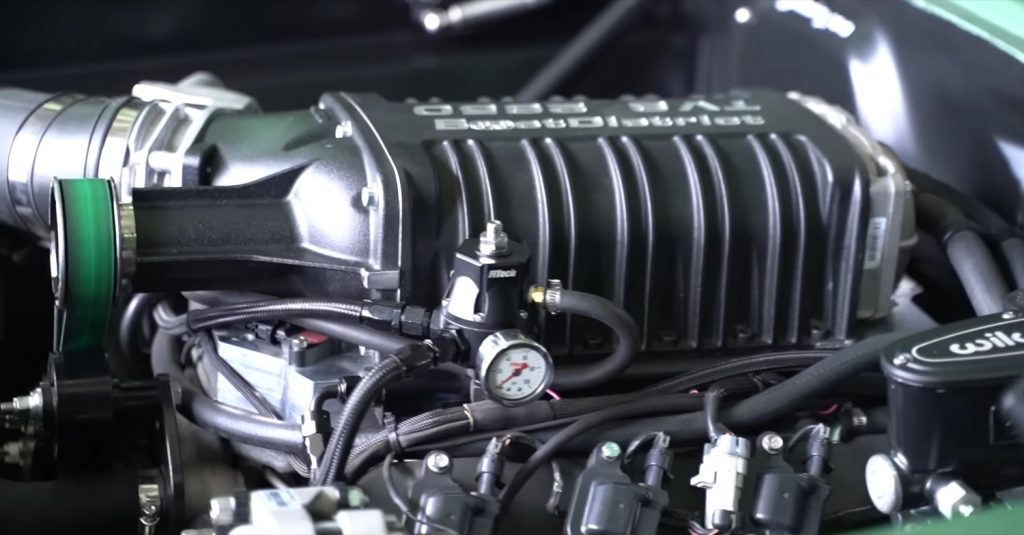 Although Tony’s Chevy Nova previously made 420 horsepower at the rear wheels, the LS3 has since been blessed with a TVS 2650 blower that boosts output to an eye-widening 926 horsepower and 845 pound-feet of torque at the rear tires. Sending it all rearwards is a Tremec five-speed transmission, feeding a 9-inch Currie. 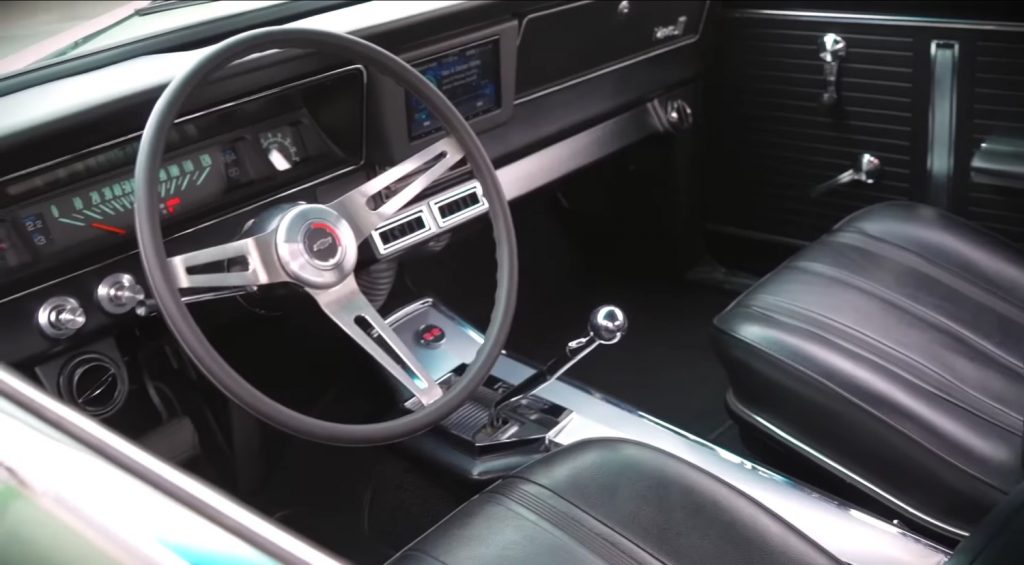 With 1,000 horsepower on tap, this 1966 Chevy has the goods to tear it up on the street. Watch it do exactly that by hitting play right here: