For those readers who may be unaware, the rear wheelhouse liners (RPO code B1J) feature was previously unavailable to order for select configurations of the 2022 GMC Sierra as a result of a supplier issue. Affected models include those produced between March 21st and April 7th.

However, as GM Authority reported last month, those constraints were later lifted, starting with April 8th production. Nevertheless, some units of the 2022 GMC Sierra 1500 and 2022 GMC Sierra HD have been produced without this feature. As such customers who took delivery or will take delivery of an affected unit of the GMC Sierra that would normally include this feature will receive a $140 credit, as indicated by the vehicle’s window sticker. 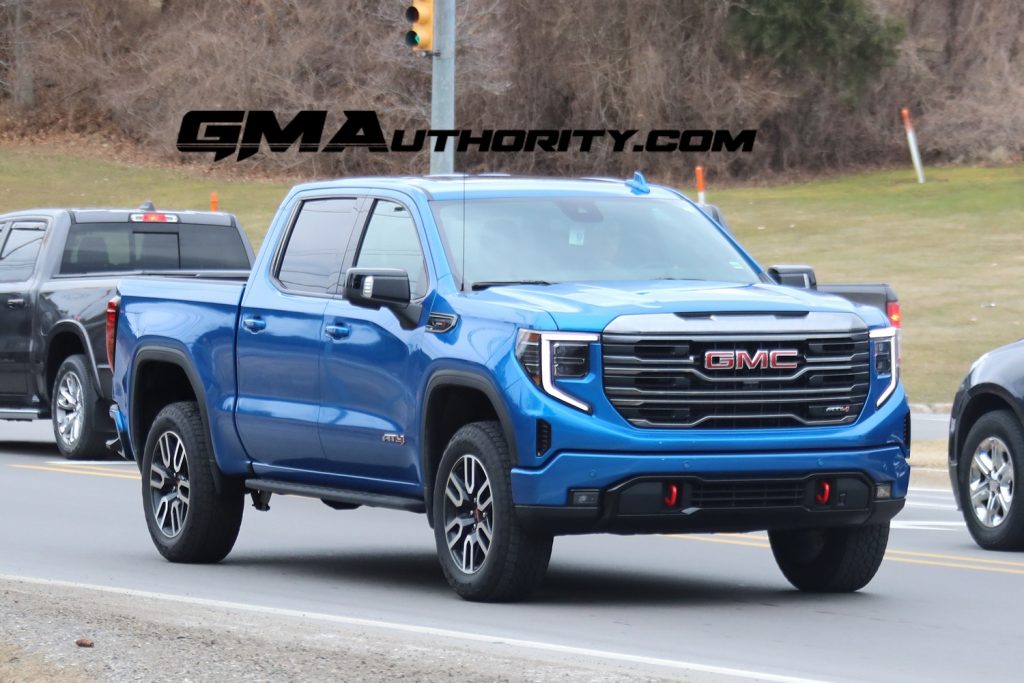 If affected buyers would still like the liners on their truck, the feature is available as an accessory and can be ordered through the GMC dealership parts department. That said, the feature is not available via the consumer-facing GMC Accessories website.

With regard to availability, the rear wheelhouse liners are normally available for the 2022 GMC Sierra 1500 Pro trim level as an optional extra for Double Cab 4WD and Crew Cab 4WD configurations only. The feature is not offered on Regular Cab, Double Cab 2WD, or Crew Cab 2WD trims. GMC Sierra 1500 SLE and Elevation trims offer the feature through the Preferred Package (RPO code PDQ) or X31 Off-Road Package (RPO code X31), while the feature is standard for SLT, AT4, AT4X, and Denali trim levels. The Denali Ultimate trim level does not offer the feature.

With regard to the 2022 GMC Sierra HD, the rear wheelhouse liners are not offered for the Sierra HD Pro trim, but are included with the Convenience Package (RPO code PCQ) for the SLE. GMC Sierra HD SLT, AT4, and Denali trims include the feature as standard.