Volkswagen is aiming to revive the Scout brand with a new series of battery-powered trucks and SUVs that will rival GM’s own off-roader EVs. Now, reports indicate that VW is looking to build the upcoming Scout EVs at a new location in the U.S.

According to Reuters, as reported via Automotive News, VW CEO Herbert Diess recently indicated that the German automaker was investigating both brownfield sites and a few greenfield sites within the U.S. in consideration for the assembly location of its upcoming range of all-electric Scout pickups and SUVs. Additionally, the report states that VW CFO Arno Antlitz will not rule out an eventual share listing for the Scout brand, although Antlitz added that it was too early to make a final decision on the matter. 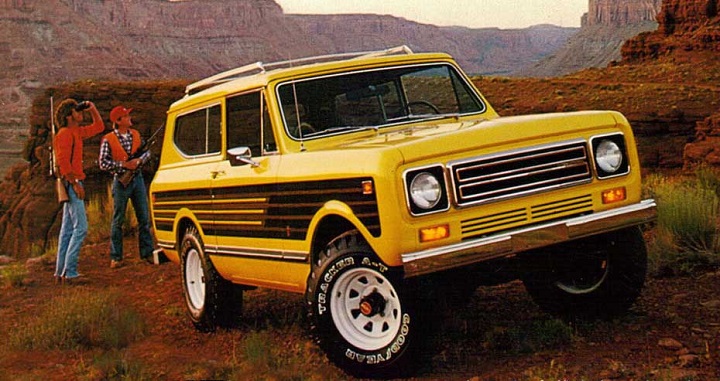 As GM Authority covered previously, VW is aiming to make Scout its new EV-centric North American sub-brand under the broader Volkswagen umbrella. The first models sold under the new Scout brand will be an all-electric pickup truck and a large SUV.

Volkswagen acquired the Scout brand with the purchase of American truck manufacturer Navistar International Corp. in 2020. Navistar was established in 1986 as a continuation of International Harvester, which manufactured the International Scout body-on-frame SUV, sold between 1960 and 1981.

Notably, the new line of Scout EVs is unlikely to have much in common with the current Volkswagen lineup, at least from a mechanical standpoint. As such, the Scout EVs will require a separate manufacturing facility, machining, and tooling.

Designs for the new vehicles are still forthcoming, and although it’s not clear yet which segment the vehicles will compete in, reports indicate that they could be midsize, rather than full-sized. Additionally, VW reportedly expects to sell upwards of 250,000 units annually under the new Scout EV sub-brand.