The used car market continues its streak of record-high prices, with the ongoing global microchip shortage impacting new-vehicle supply and driving heavy demand in the used market. As such, some used vehicles are now more expensive than their new equivalents, including the Chevy Trailblazer crossover. 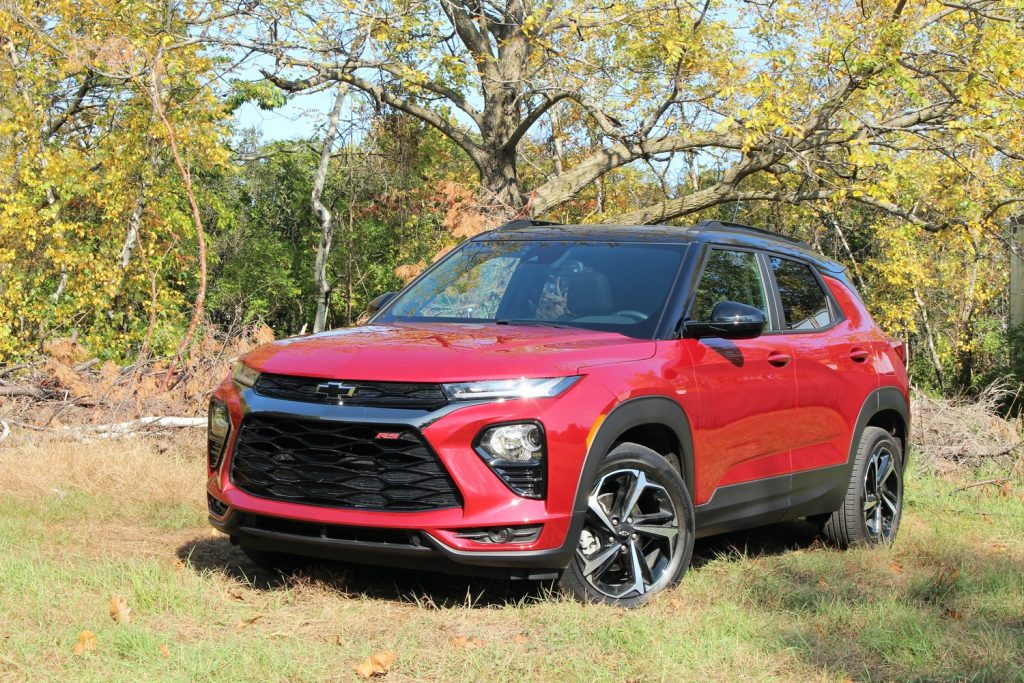 “The Chevrolet Trailblazer has been in high demand since its debut, and had a 65.6 percent decrease in new car sales in the first quarter of 2022 due to supply constraints,” said iSeeCars Executive Analyst Karl Brauer.

This combination of high demand and dwindling supplies has led to a surge in used-vehicle pricing. The most dramatic example of this is for the Mercedes-Benz G-Class, the used examples of which are currently more than 20 percent more expensive ($40,958) than new examples, according to the study.

Looking at the overall used car market, prices have fallen slightly since January, but remain only 1 percent less expensive ($454) than new-vehicle counterparts. By comparison, the average used vehicle was 1.3 percent more expensive than an equivalent new model in January.

The iSeeCars.com study is based on an analysis of more than 1.5 million new and used cars sold in April of 2022. In the study, a “used vehicle” includes examples aged one to five years. Per the study, the average price of a one-to-five-year-old used car was $34,392 last month, a 23.9-percent increase year over year. The figure for April is down from a figure of $34,449 recorded in March, the latter of which was a 30.4 percent increase year-over-year. 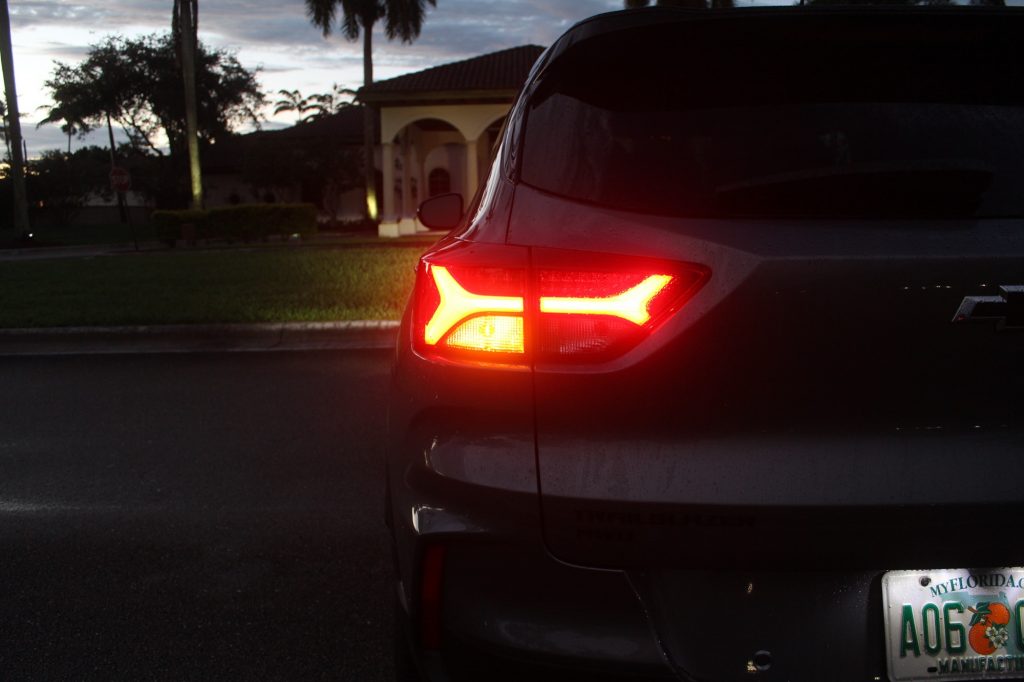 “Used car prices began to rise in April 2021 due to the microchip shortage, so as the year-over-year elevation in price is dropping, we see used car prices stabilizing at these record highs, with only a tiny drop in recent months,” Brauer said.