In mid-April, we reported on the leaked images of the all-new Chevy Seeker in China, a future compact crossover from Chevrolet that will sit between the Trailblazer and Equinox, which was also captured during its development testing in the United States. After confirming that it is the same mystery crossover spotted several times in Michigan, GM Authority has reason to believe that the Seeker could be built in South Korea. 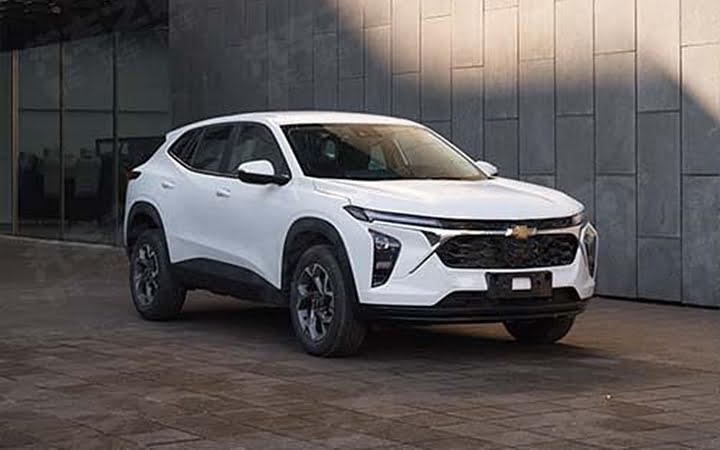 The upcoming Chevy Seeker represents an all-new nameplate that will further expand the Bow Tie brand’s broad global utility portfolio, positioned at the bottom of the high-volume compact segment. In particular, there are several compelling elements leading us to conclude that the all-new Seeker is one of the next-generation vehicles designed by GM Korea that will start production in 2023. 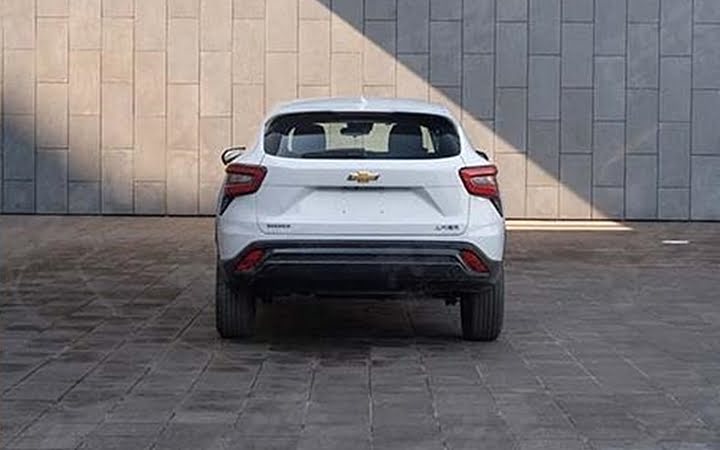 First, when the company’s South Korean subsidiary announced its future growth strategy, it stated that the next step for its manufacturing operations is the launch of a new global compact crossover scheduled for early next year. In fact, the company was quite specific in using the new term “C-CUV program” while teasing the upcoming crossover, which was under covers at the event. 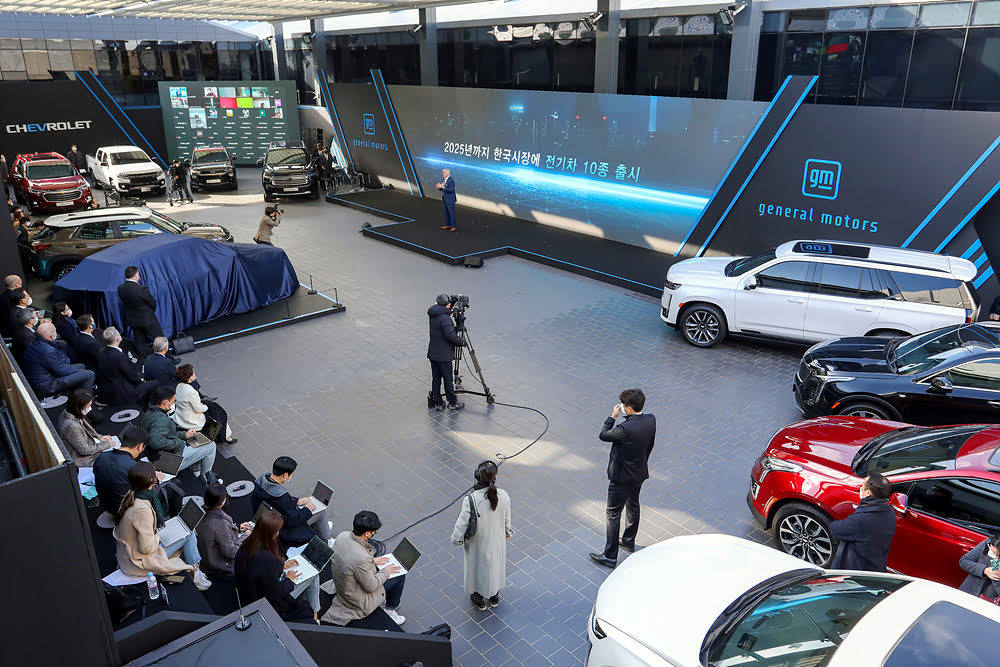 Notably, the covered compact crossover that GM Korea previewed is another element leading us to conclude that vehicle could be the all-new Chevy Seeker. Observing the official image published by the company, it can be seen that the crossover’s silhouette is quite similar to that of the upcoming Seeker, such as the body proportions, the low roof and the bulky shape of the rear section. 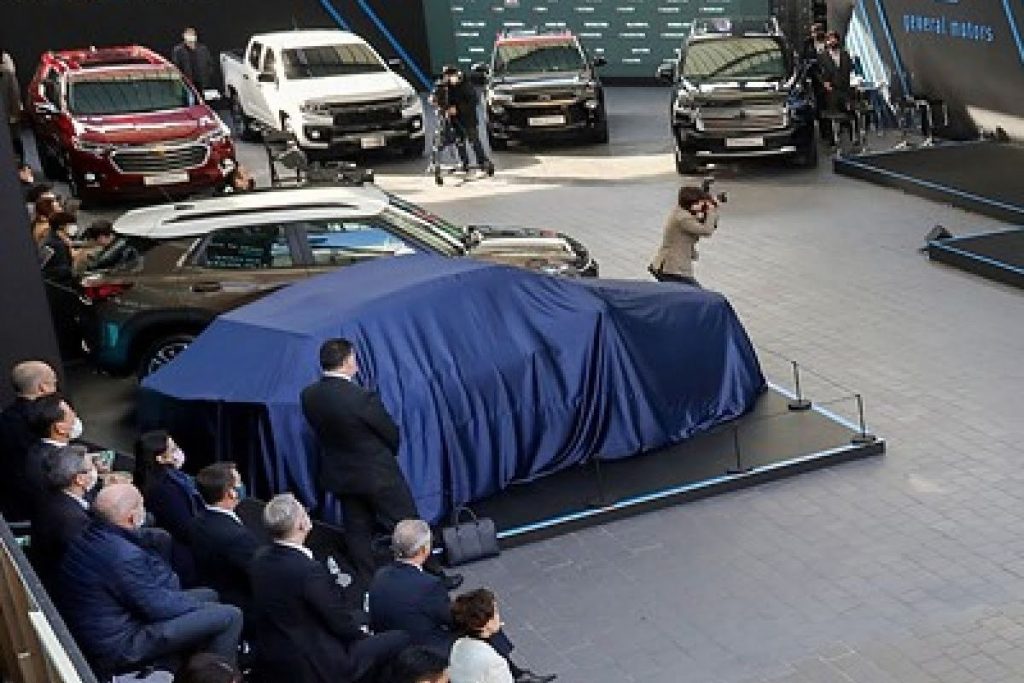 “I am very proud to say that we play a key role for GM Global Engineering, by designing vehicles and propulsion systems, manufacturing equipment and currently running at full capacity, supporting more than 20 global vehicle programs across various GM brands,” said President of GM Technical Center Korea, Roberto Rempel. “The Trailblazer has been a global success from the Korea engineering team, and the new C-CUV program will be a continued success,” he added. 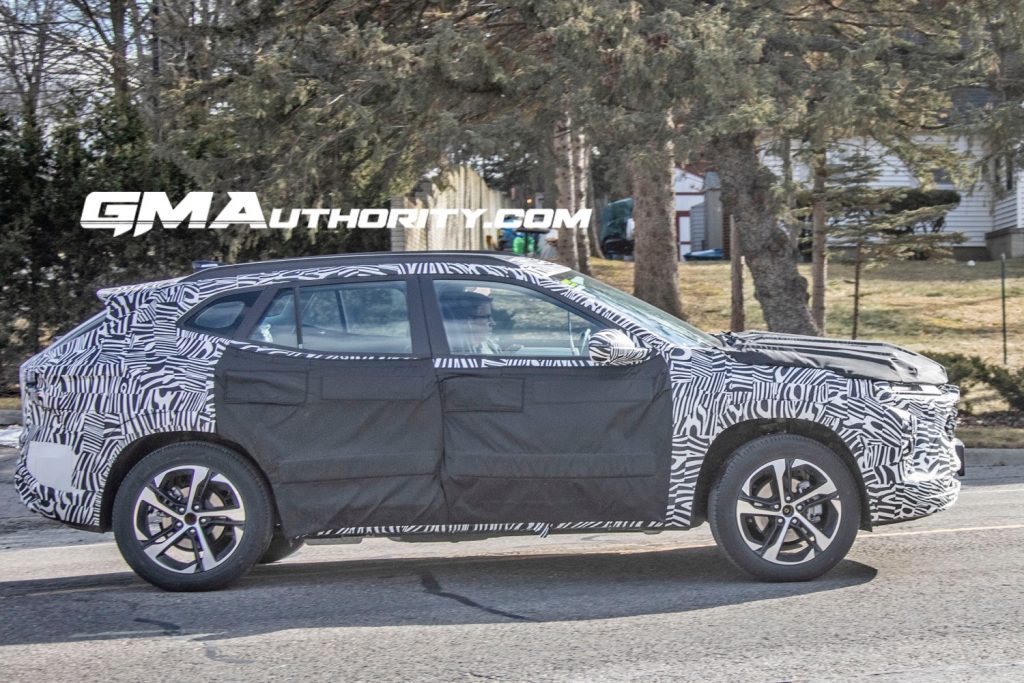 In addition, in early March, GM Korea showed the transformation progress of the GM Changwon plant, and said for the first time that the facility will manufacture “next-generation global crossovers,” anticipating that the first of them will be the new C-CUV program. As such, this indicates that the Changwon plant could simultaneously manufacture the new Chevy Seeker and the next-generation Chevy Trax that GM is scheduled to reveal later this year. 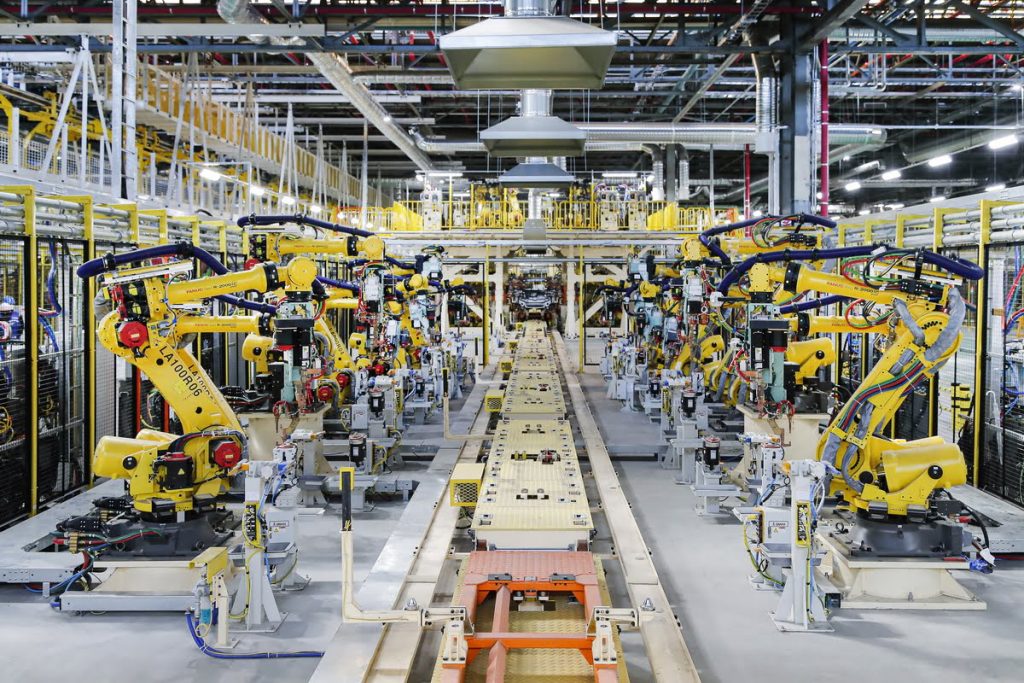 The upcoming Chevy Seeker is expected to make its world debut later this year in China, where many of its features have been leaked by authorities, and will be manufactured for the domestic market. The crossover’s availability could expand to other regions, like the Trailblazer that also made its world debut in China. Like the subcompact Trailblazer, the Seeker is based on the VSS-F platform.

Subscribe to GM Authority as we bring you the latest Chevy Seeker news, Chevrolet news and ongoing GM news coverage.