Only two teams were penalized during qualifying for the 2022 Coca-Cola 600 at Charlotte Motor Speedway, and both of them belonged to the Nascar Chevy stable. 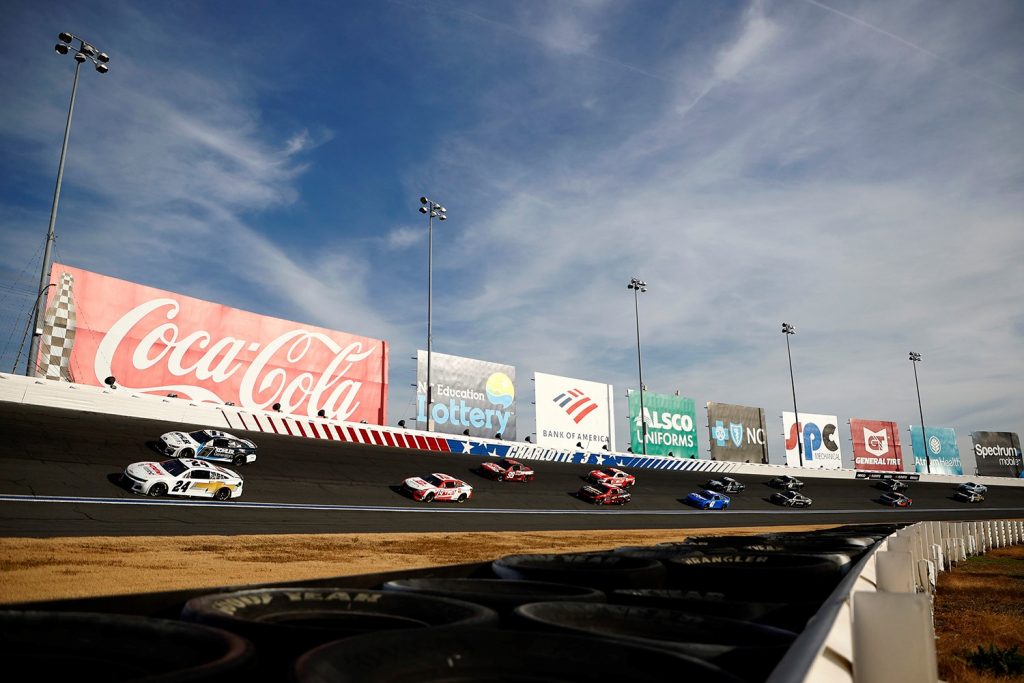 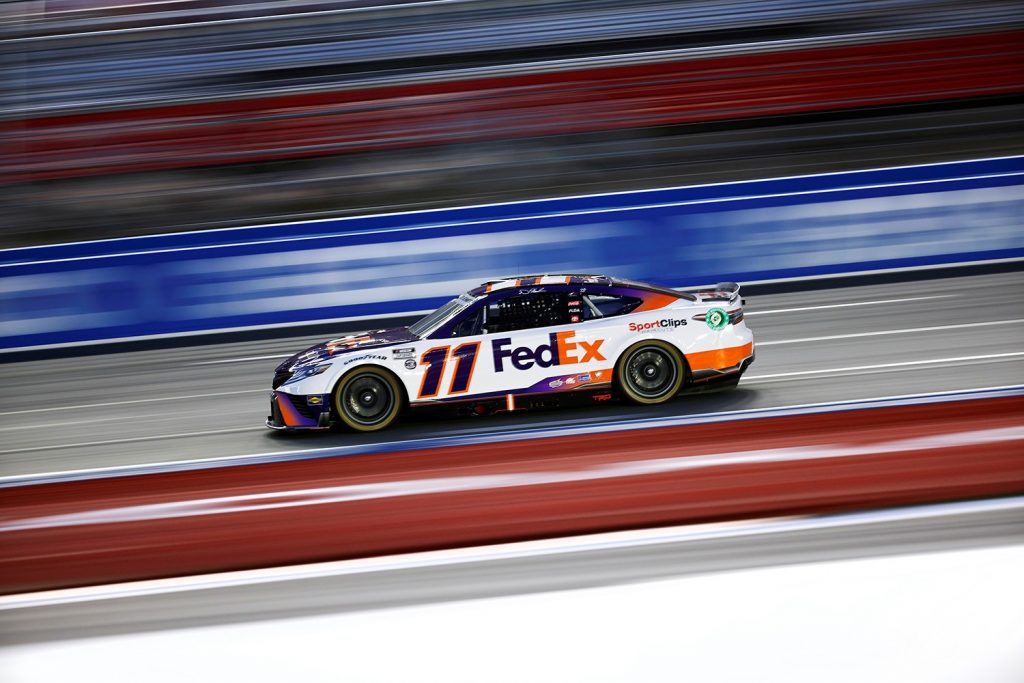