Two of the available exterior colors for the 2022 Chevy Malibu mid-size sedan are built out for this current model year and are thus no longer available to order, GM Authority has learned.

As usual, GM will revise the available exterior paint colors on multiple Chevy vehicles for the new model year. The Chevy Tahoe and Suburban will drop three paint colors and replace them with new ones, while the Chevy Traverse will also ditch two of its current paint colors for new options. 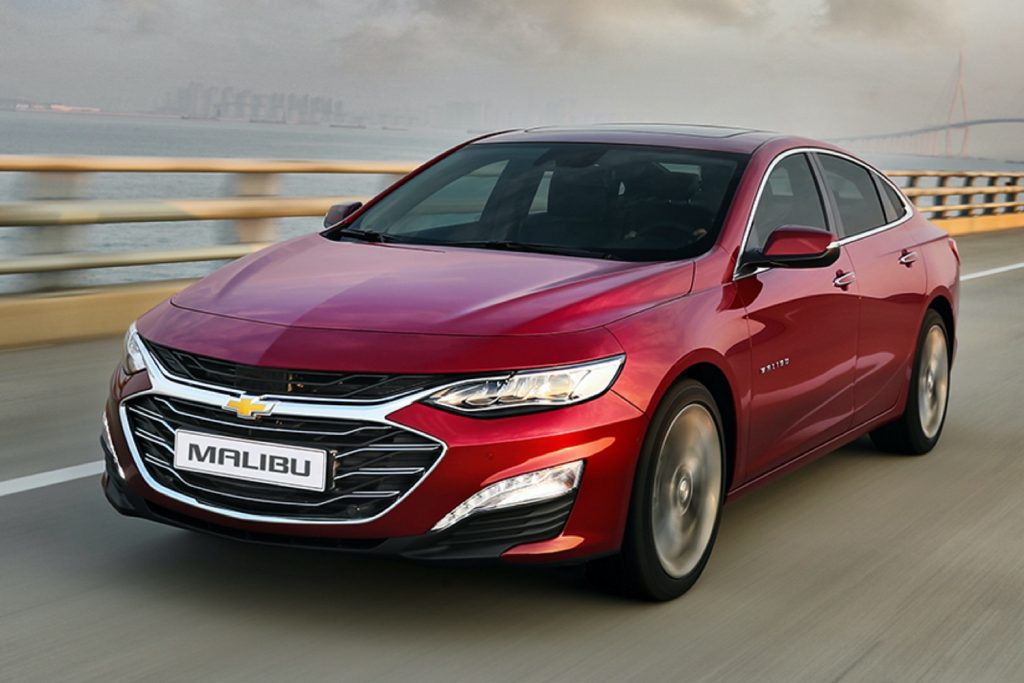 Under the hood, the current 2022 Chevy Malibu offers two engine options. The base engine is the turbocharged 1.5L I4 LFV gasoline motor, rated at 160 horsepower and 184 pound-feet of torque, while the turbocharged 2.0L I4 LTG gasoline engine, rated at 250 horsepower and 260 pound-feet of torque, is available as an optional upgrade on the Premier trim. With an impressive fuel economy rating of 32 mpg, the Malibu has the second-best combined fuel efficiency among GM vehicles, which may be one of the many reasons Chevy’s midsize sedan remains popular with buyers.

The Chevy Malibu is produced at the GM Fairfax plant in Kansas. Production of the sedan will remain at this facility as it changes over to the mildly revised 2023 model year.