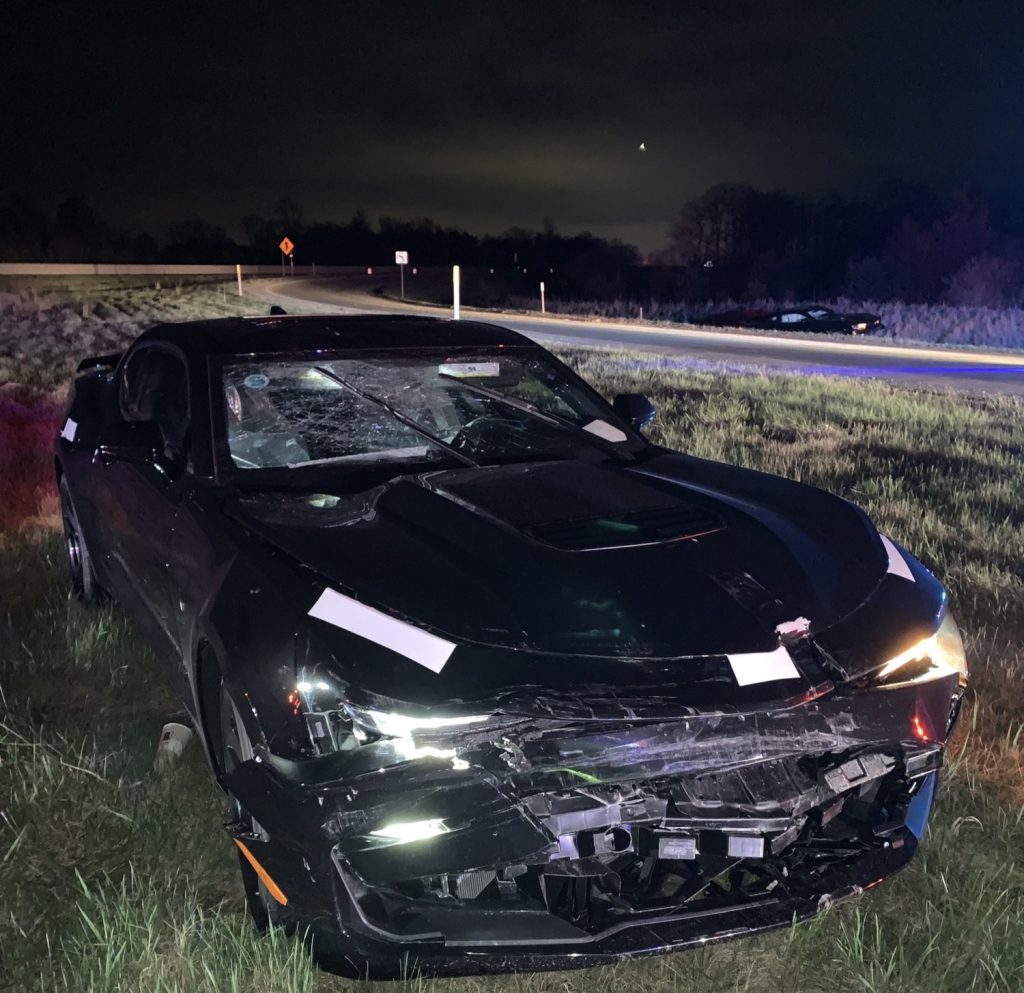 According to Michigan State Police, troopers from the Lansing Post and Brighton Post, as well as several other police agencies, “flooded” I-96 around 12:17 a.m. last night in search of the seven stolen Chevy Camaro sports cars. Five of the stolen vehicles were located traveling at high speeds. Law enforcement attempted traffic stops, but the drivers of all five vehicles failed to yield, giving way to multiple pursuits that led officers into Ingham and Oakland Counties.

Law enforcement employed “stop sticks” to puncture the tires on the stolen Chevy Camaros, resulting in several of the vehicles crashing. The estimated value of the Chevy Camaro units recovered is $375,000. 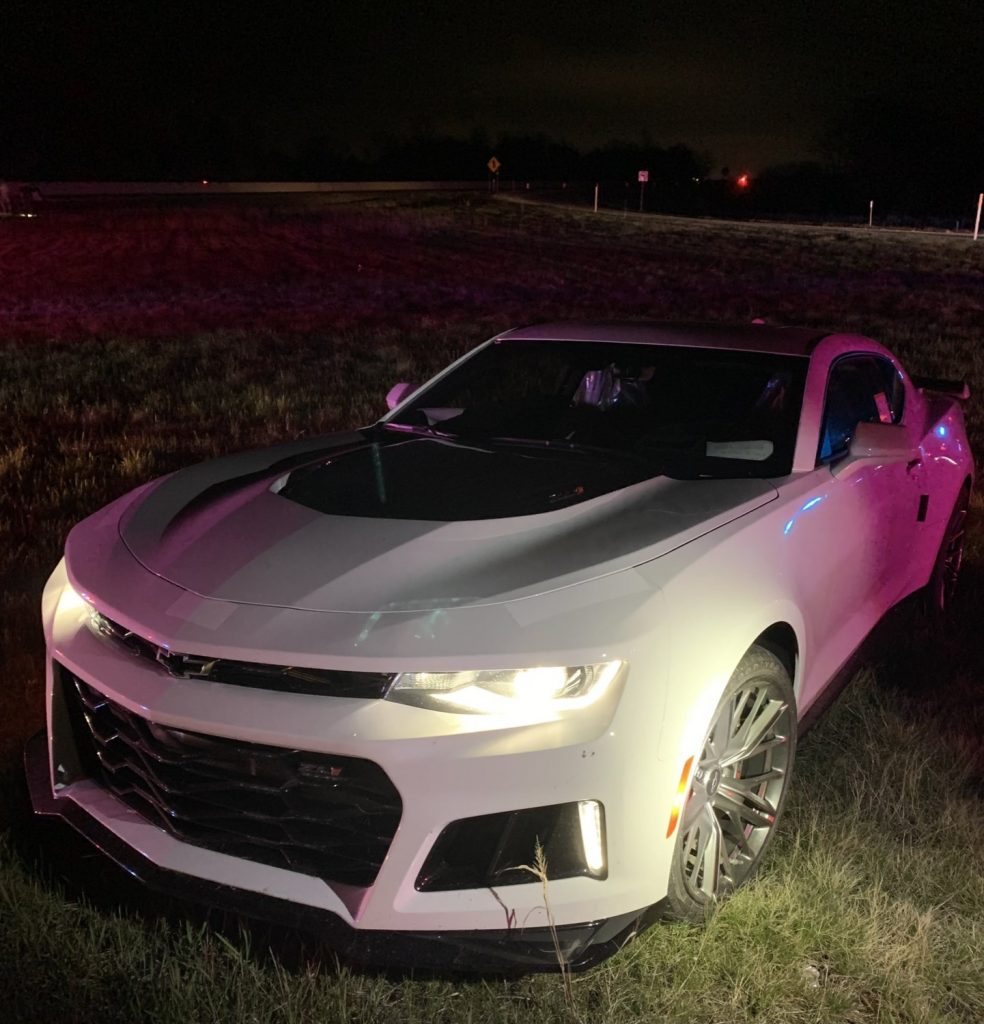 In total, nine male subjects, aged between 20 and 24 years old, were arrested and taken to Lansing City Jail. Eight of the suspects are from the Detroit area, while one is from Saginaw. The suspects now face a long list of charges, including fleeing and eluding, receiving and concealing of a stolen vehicle – $20,000.00 or more, conspiracy to commit an illegal act, and more.

Luckily, no law enforcement or any of the suspects were injured. 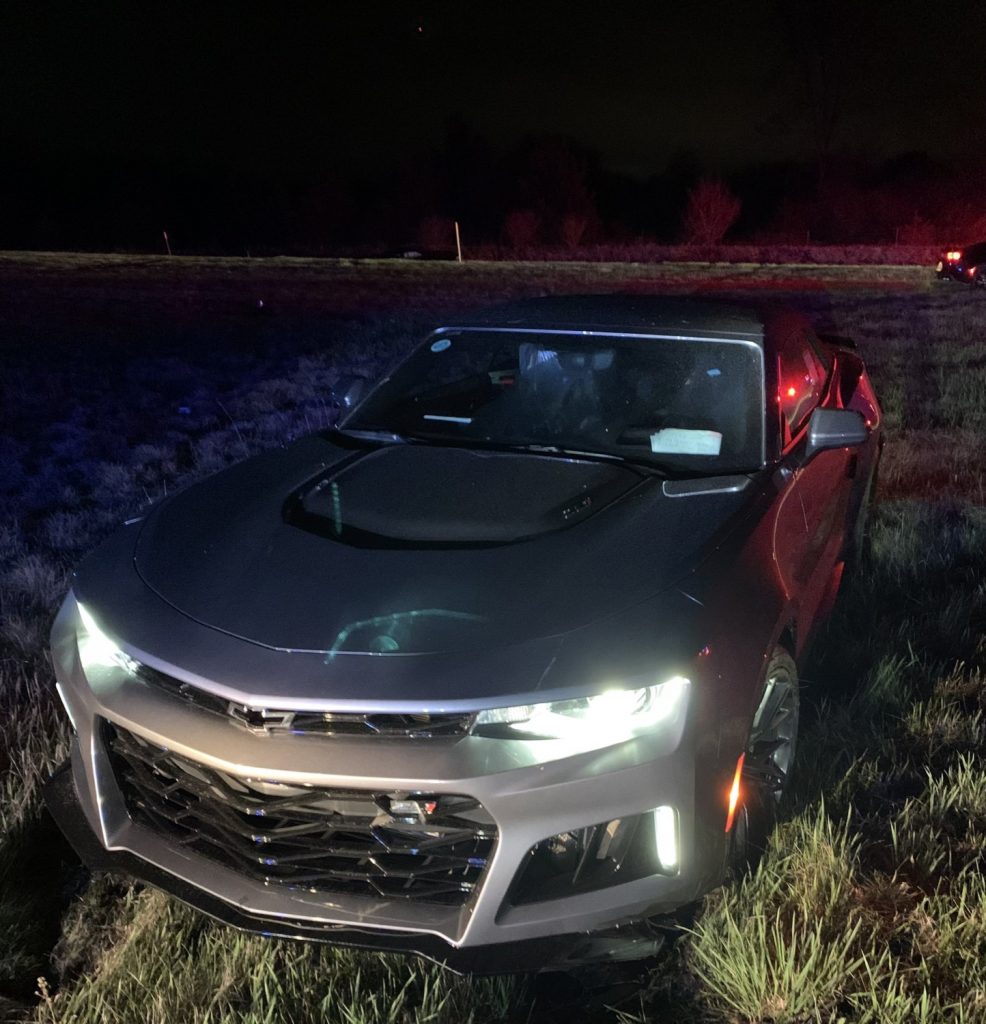 General Motors addressed the incident with a statement, saying, “We are cooperating with local law enforcement to recover stolen vehicles from GM’s Lansing Grand River Assembly Plant. We’ll be enhancing our security at the plant and surrounding parking lots.”

🚨STOLEN VEHICLES RECOVERED🚨: On 5/2 at approximately 12:17 am, troopers from the Lansing Post and Brighton Post flooded I-96 for vehicles that were stolen from a GM auto plant in Lansing after information was put out on a BOL. 1/7 pic.twitter.com/VeqfljxflE

The recent theft of the Chevy Camaro units from the GM Lansing Grand River plant follows another vehicle heist at a storage lot situated near the Lansing facility, which took place early in the morning of March 1st, 2022. According to reports, several vehicles were stolen from the lot after suspects illegally entered the grounds and drove the vehicles away.