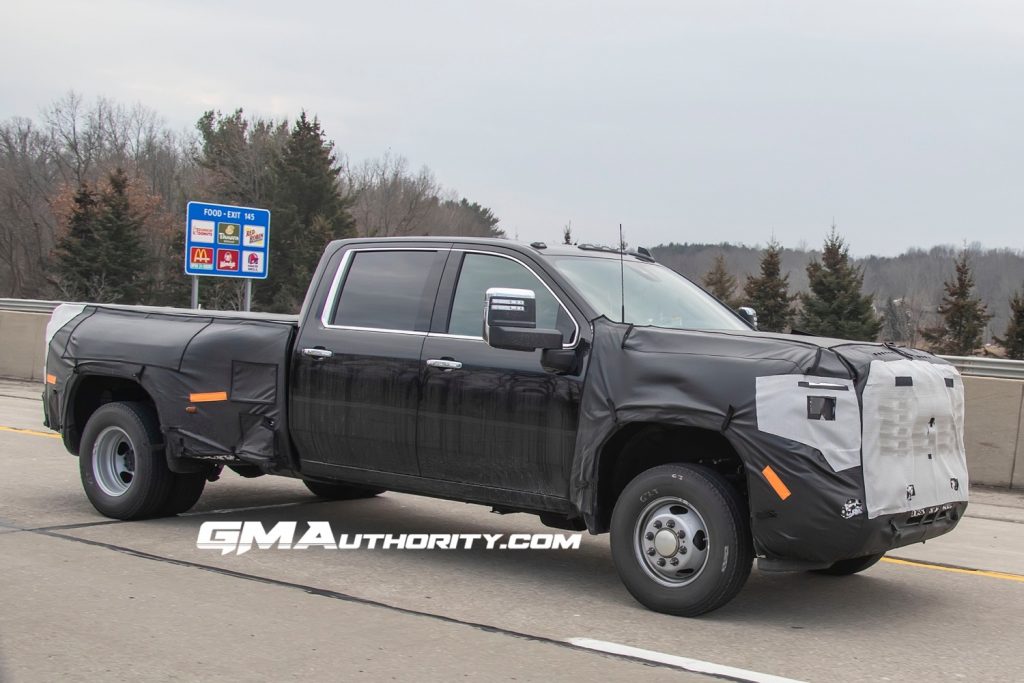 With regard to the refreshed 2024 GMC Sierra HD, updates will start with a new exterior, with revisions to both the front and rear end, as previewed by a selection of prototype models covered by GM Authority in the past. The lighting up front and in the rear will both be new. 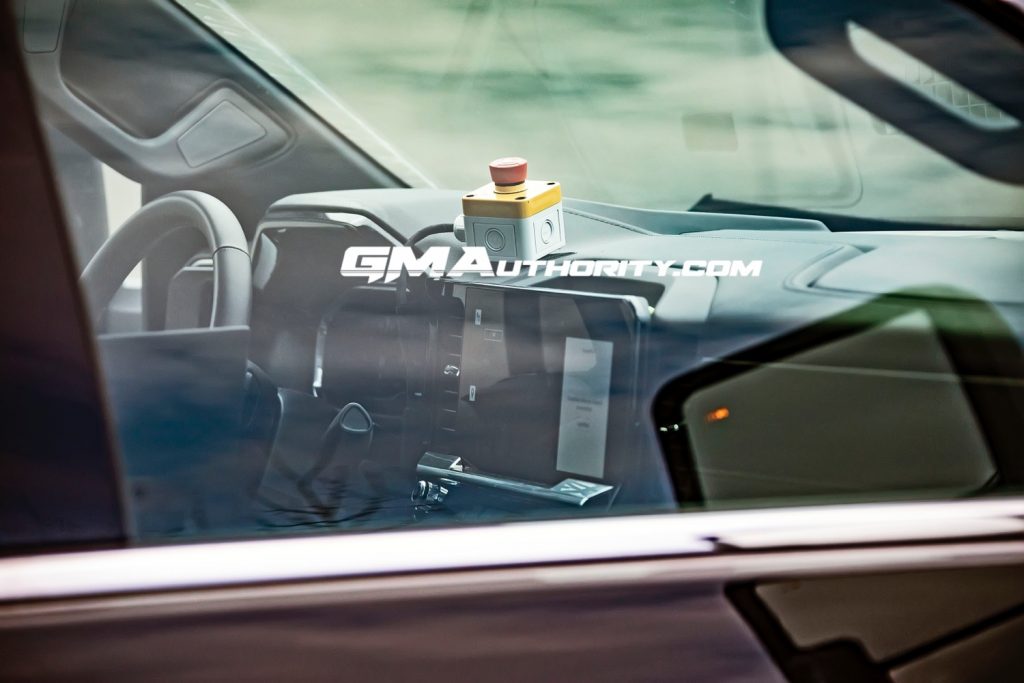 The refreshed 2024 GMC Sierra HD will include revisions to the cabin space as well, once again as previewed by past GM Authority coverage. Standout updates in the cabin will include a center stack that’s similar (if not identical) to that of the refreshed 2022 GMC Sierra 1500, with a 13.4-inch infotainment screen on deck, mounted above a horizontal hard-button arrangement.

Also of note for the refreshed 2024 GMC Sierra HD is the introduction of the new Sierra HD AT4X model, as first reported by GM Authority earlier in March. As one would expect given the name, the Sierra HD AT4X will slot in above the “regular” GMC Sierra HD AT4 as an even-more capable off-roader trim level. 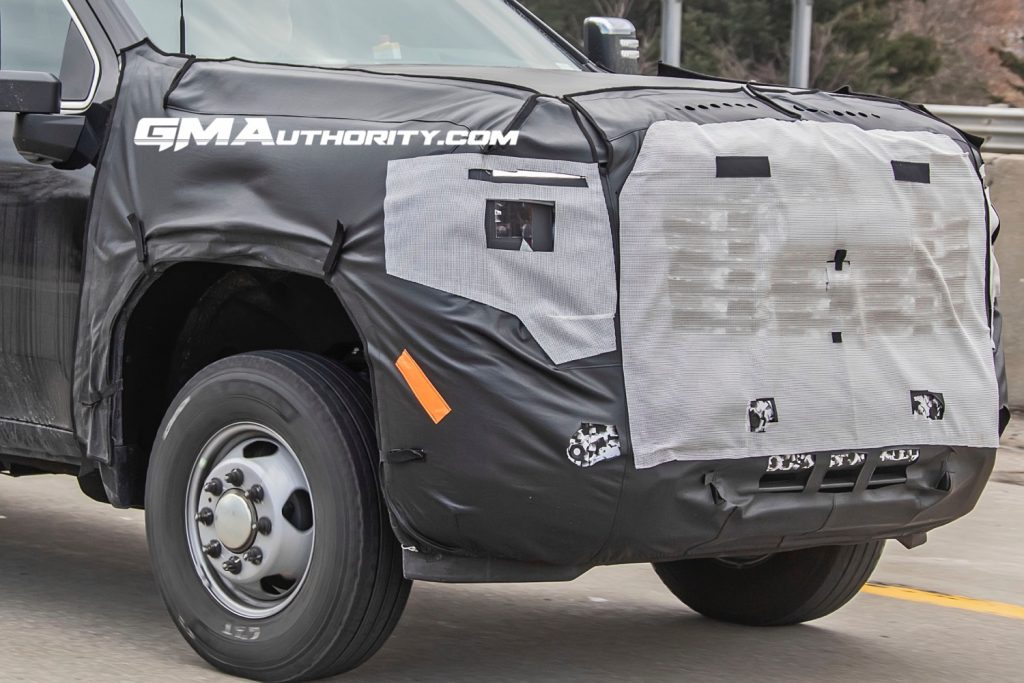 As for the goodies under the hood, the refreshed 2024 GMC Sierra HD will replace the GM six-speed automatic transmission with the newer 10-speed for units equipped with the naturally aspirated 6.6L V8 L8T gasoline engine, while the 6.6L V8 L5D turbodiesel Duramax will get a boost in output to 1,100 pound-feet of torque and more than 500 horsepower.