The upcoming refreshed Chevy Silverado HD will launch for the 2024 model year, rather than the 2023 model year, GM Authority has learned. 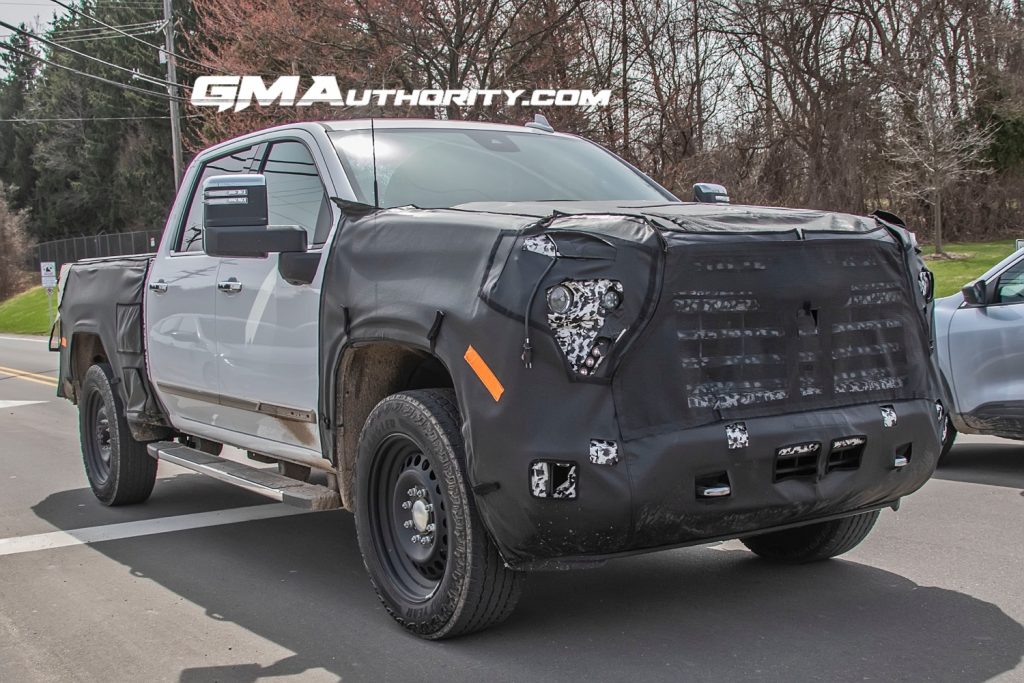 Meanwhile, the fully refreshed 2024 Chevy Silverado HD will introduce a new design for the front and rear end, as well as a totally overhauled interior and a powertrain upgrade to boot. GM Authority previously caught a few prototypes of the refreshed pickup out for testing, giving us an early look at the revised exterior, as hidden by camo covers. 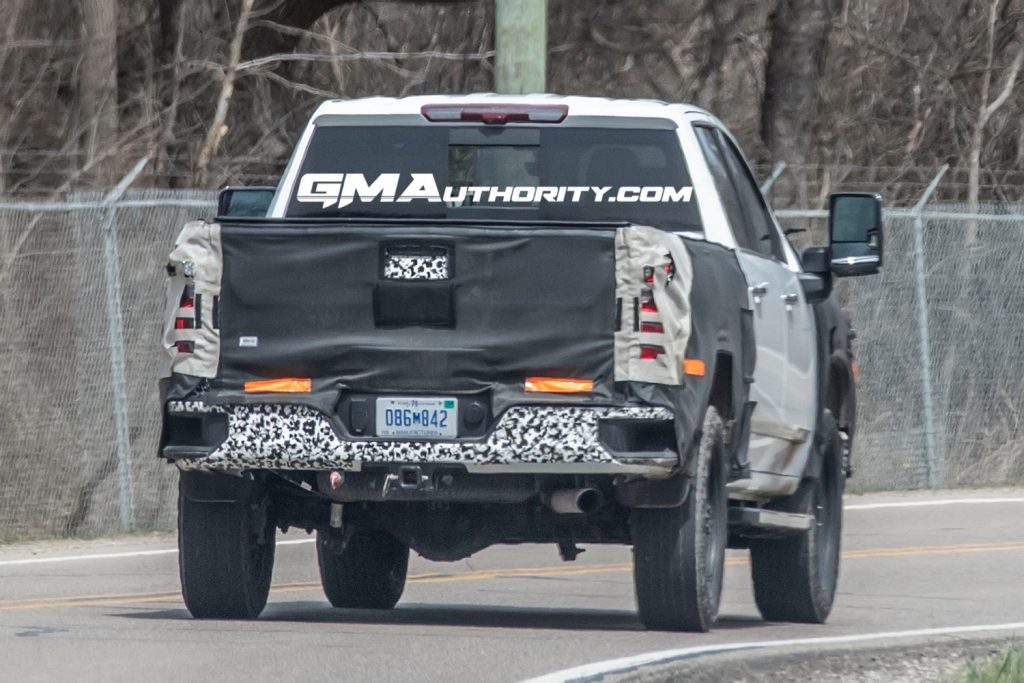 Also of note for the refreshed 2024 Chevy Silverado HD is the introduction of the new Silverado HD ZR2, a new trim level that will be available for single-rear wheel vehicles. As GM Authority was the first to report, the 2024 Chevy Silverado HD ZR2 will likely be equipped with new specialty dampers, aggressive 35-inch Goodyear Wrangler Territory MT tires, and locking differentials for the front and rear, giving the pickup an extra dose of off-road worthiness. 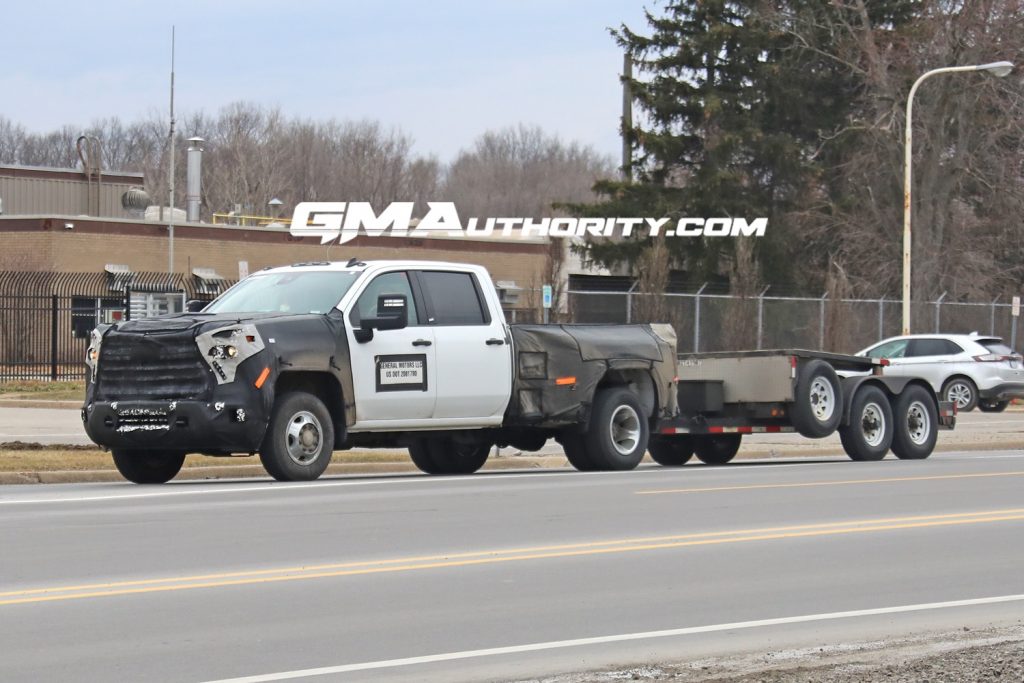 As for the 2023 Chevy Silverado HD, production will kick off in July, as GM Authority covered previously.