The 2024 Chevy Tahoe and 2024 Chevy Suburban will introduce a full model refresh for both SUV nameplates, debuting a variety of changes that include new styling up front and in the rear. To this point, we’re now checking out the refreshed SUVs’ new two-tiered lighting setup for the front end. 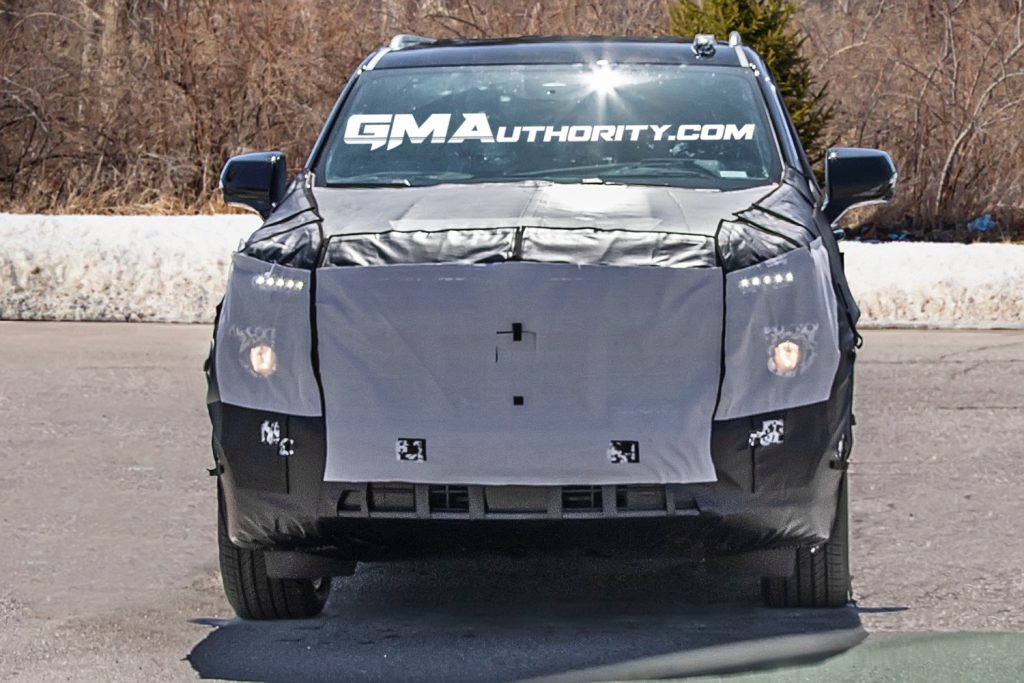 Although the final lighting design set to debut for the 2024 Chevy Tahoe and 2024 Chevy Suburban has yet to make its full formal introduction, we already have an idea what the SUVs will look like thanks to a series of recent spy photos. Looking over the pictures here, we see the lights hidden by camouflage, but under the camo, we can clearly make out a two-tiered headlight configuration. 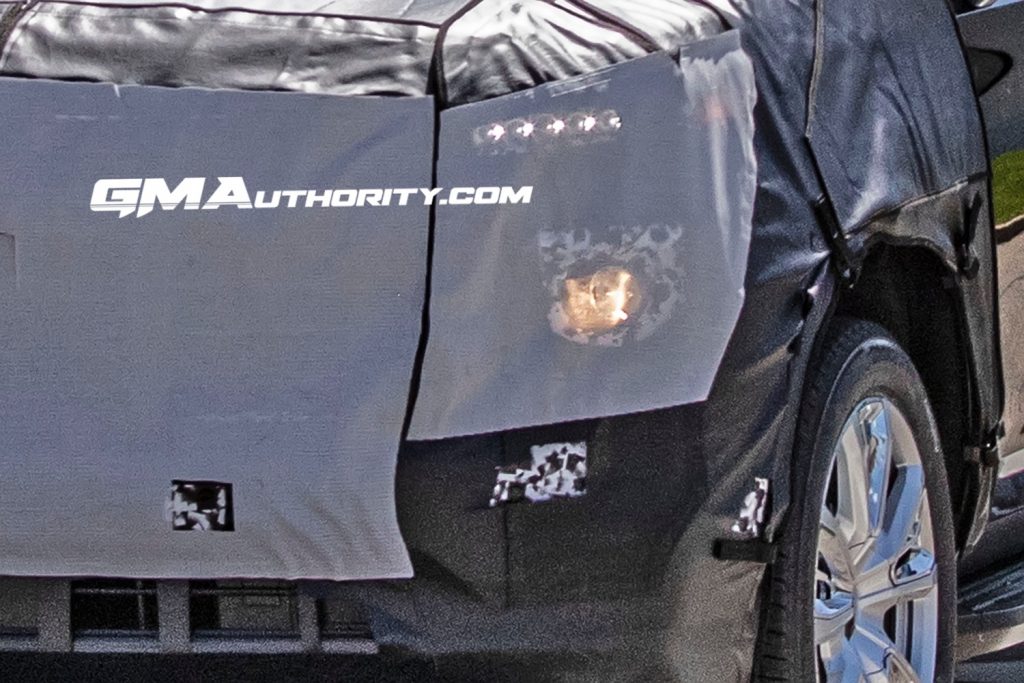 Critically, this new lighting setup follows in line with Chevy’s latest design language. Back in 2018, GM unveiled the FNR-CarryAll concept, otherwise known as the three-row Chevy Blazer, while also indicating that the concept would be used for other GM models in the future, announcing, “[The concept] fully embodies the future development trend of Chevrolet SUVs, including their powerful capability, all-around comfort and advanced connectivity technology.”

Essentially, GM was indicating that future Chevy SUVs would draw design inspiration from Chevy Blazer crossover, which is most definitely on display here with recent prototypes for the 2024 Chevy Tahoe and 2024 Chevy Suburban. 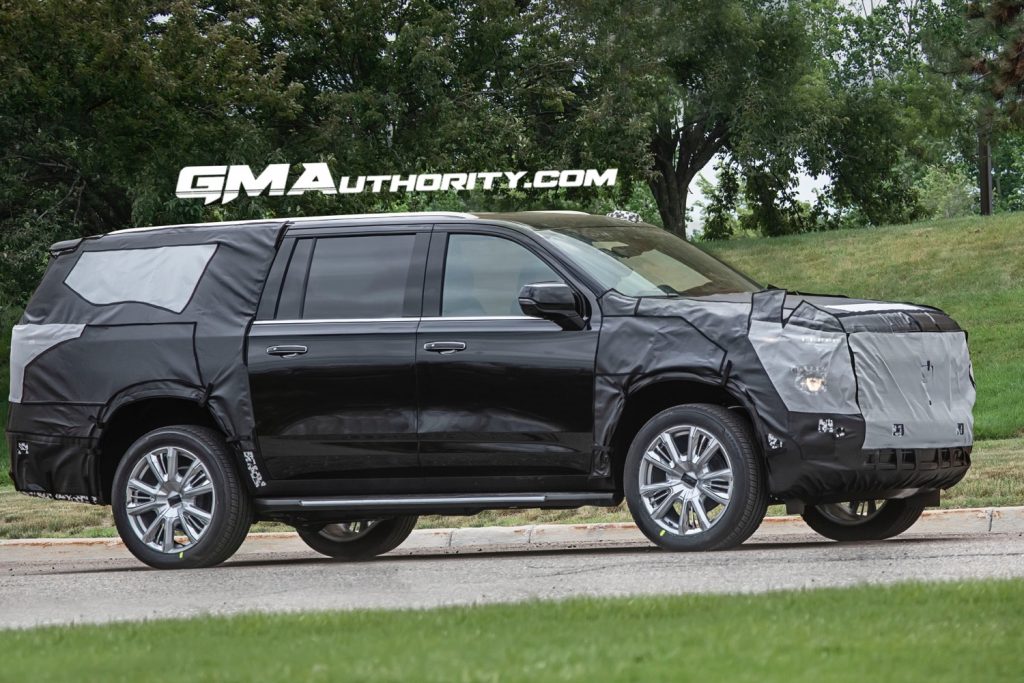 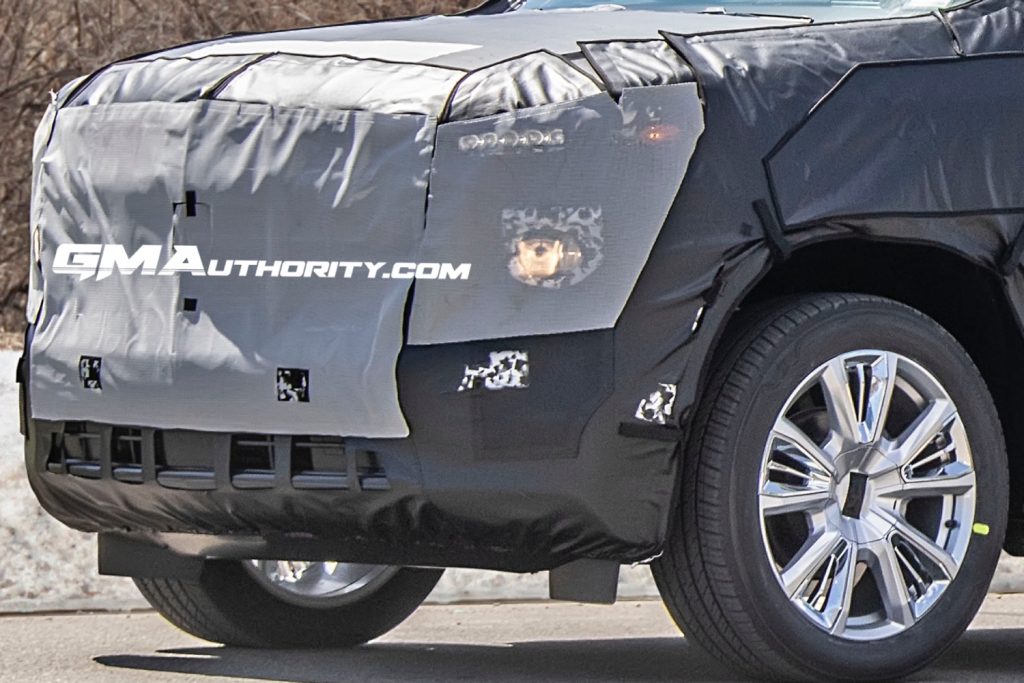