Earlier this week, GM Authority brought you coverage of spy photos that preview the two-tiered headlight configuration set to debut with the refreshed 2024 Chevy Tahoe and 2024 Chevy Suburban. Now, we’re taking another look at the refreshed SUVs, this time with an examination of the revised interior design. 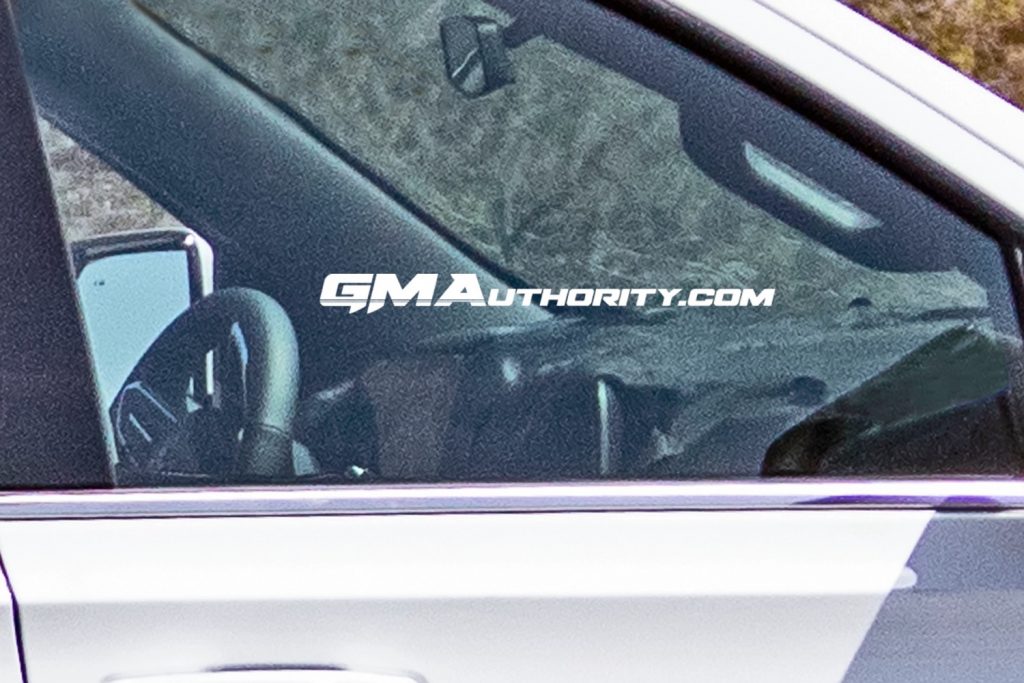 This particular model is the range-topping 2024 Chevy Suburban High Country, which looks as though it may receive a unique interior colorway similar to that of the GMC Yukon Denali. Either way, this 2024 Chevy Suburban prototype model also gives us an early look at the SUVs’ revised interior design and layout, which may be covered in heavy camouflage in these photos, but nonetheless shows off a few interesting details. 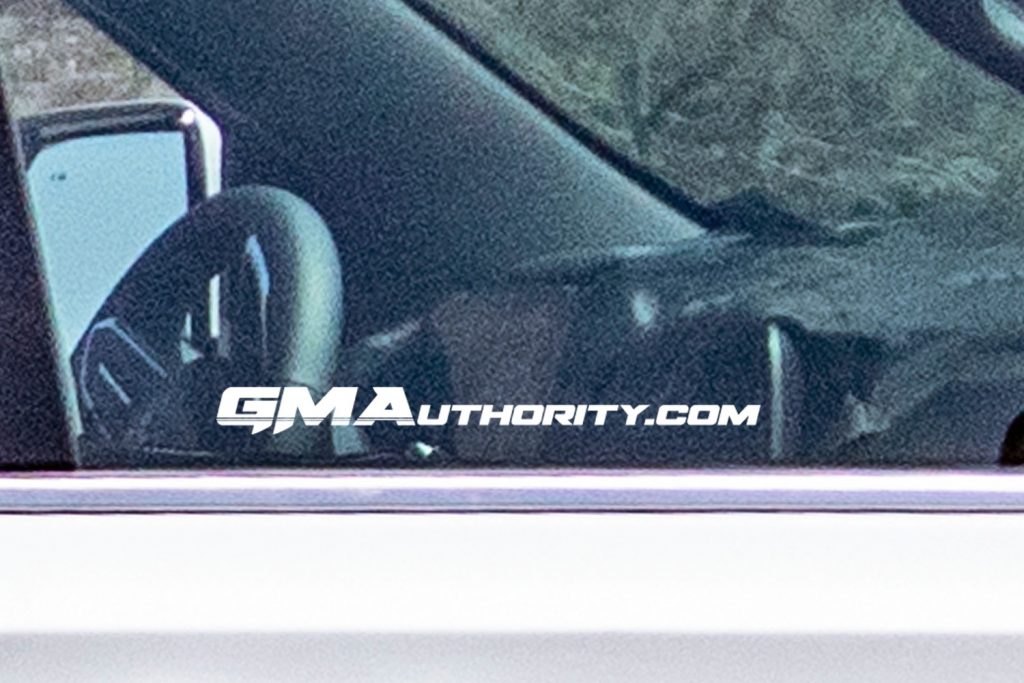 The first bit to point out is the center stack infotainment screen, which, as we can see from the side view, looks to differ from the current model lineup with larger overall dimensions. Critically, the larger display still has the same overall placement in the cabin, and once again shows us a floating-type layout.

The instrument cluster is also of note, with what appears to be influences taken from the sizable instrument screen equipped by the fifth-generation Cadillac Escalade. Although the current Chevy Tahoe and Chevy Suburban utilize a hooded instrument panel, this prototype model shows that the hood has been replaced with a thin display that’s tucked in behind the steering wheel. 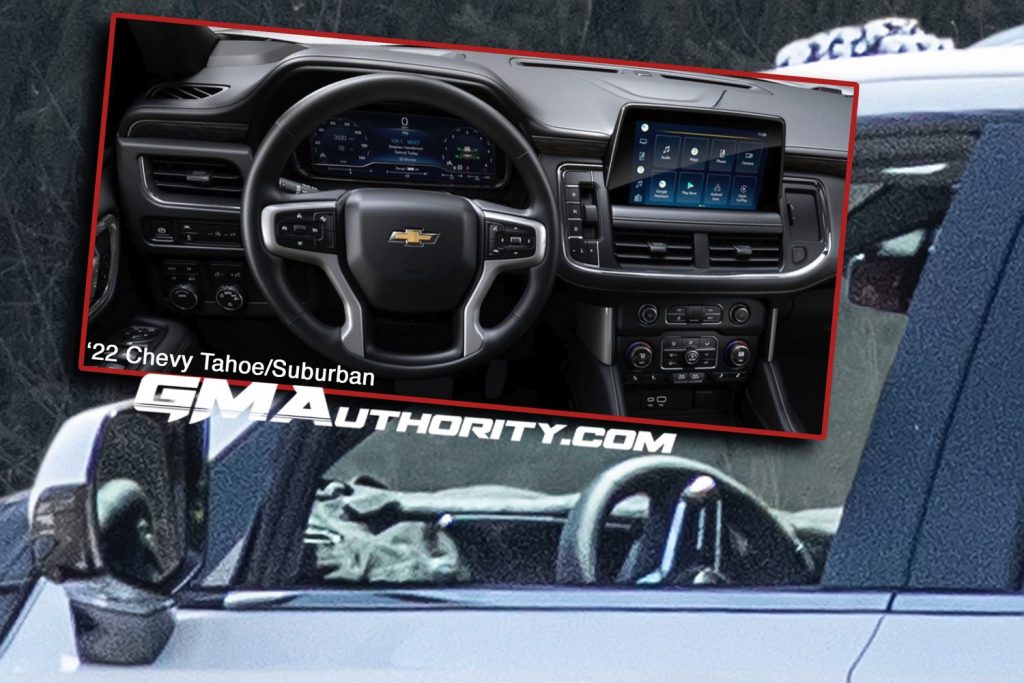 The top of the display is low-profile design, while the top of the dash is flattened as well, giving the whole thing a new, more modern appearance. Indeed, if the 2024 Chevy Tahoe and 2024 Chevy Suburban do introduce such dramatic changes to the instrument panel, the infotainment screen and center stack will likely be significantly altered as well. 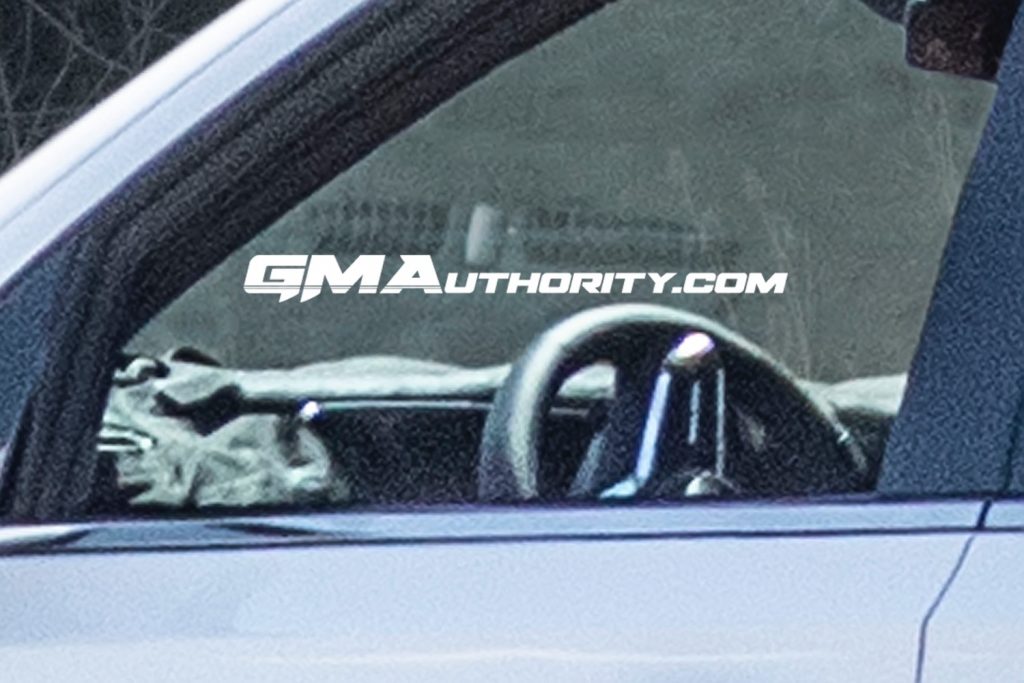