The No. 5 Nascar Camaro ZL1 driven by Kyle Larson will start on the front row next to the No. 22 Nascar Ford Mustang of Joey Logano at Darlington Raceway. However, Larson’s No. 5 team was penalized for failing pre-qualifying inspection and has lost pit selection for Sunday’s race. 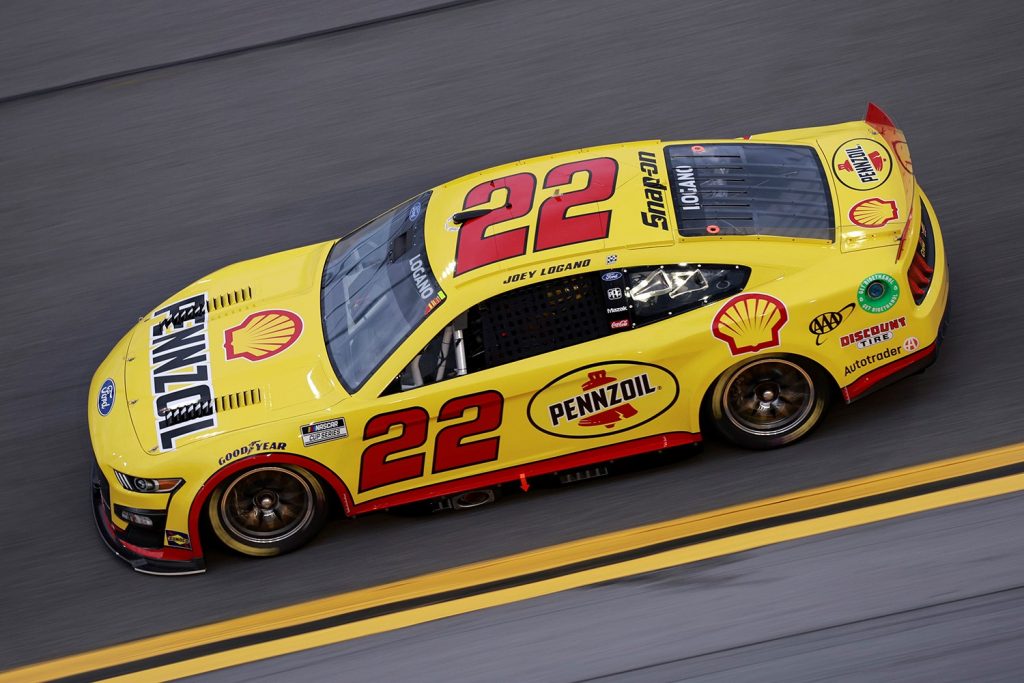 Three Toyota teams account for the rest of the top five. The No. 20 Toyota TRD Camry of Christopher Bell will start third, the No. 19 Camry of Martin Truex Jr. will start fourth, and Kyle Busch’s No. 18 Camry will start fifth.

The Cup Series sanctioning body did not specify what caused Larson’s No. 5 Camaro to fail inspection, which caused him to lose pit selection and have his car chief ejected, but will get to keep his starting position. Alex Bowman, driver of the No. 48 Nascar Camaro, was also penalized for failing pre-qualifying inspection, along with the Ford teams of Kevin Harvick in the No. 4 Mustang and Michael McDowell in the No. 34 Mustang. 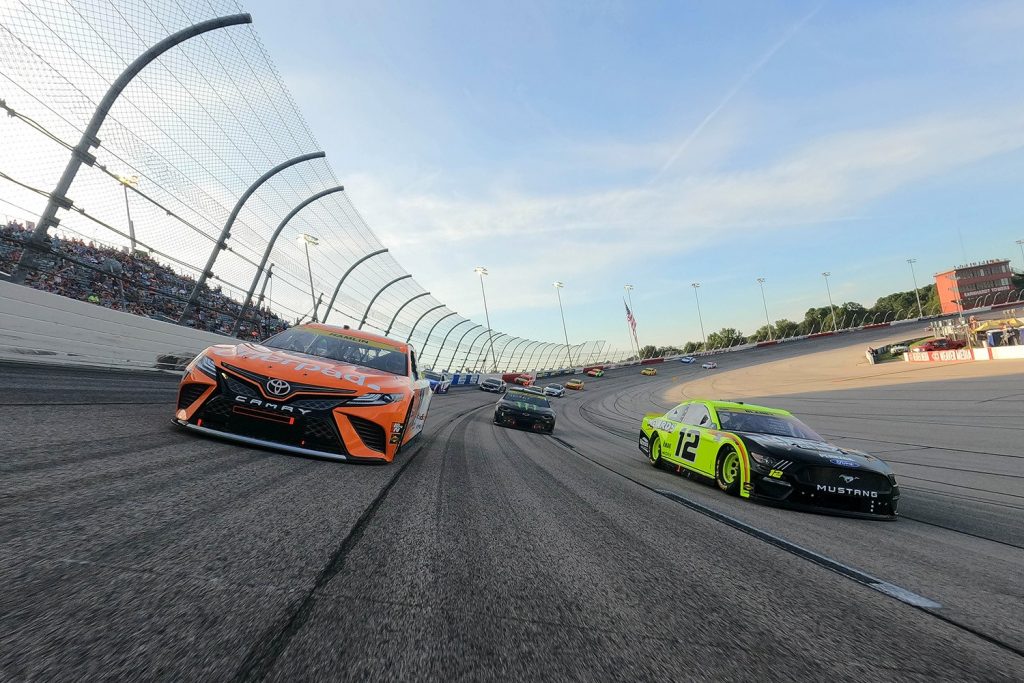 Dover winner Chase Elliott’s No. 9 Camaro suffered damage in practice ahead of Sunday’s race, as an issue with the car’s left rear tire caused him to spin, critically damaging his No. 9 machine. He will move to a backup car as a result, and will start 34th when the green flag drops on May 8th at 3 p.m. ET.