David previously worked for GM at its Advanced Design Studios, where he worked on the Chevy Code 130R and Tru 140S Concepts, among more. A 20-year veteran of the automotive industry, David has also worked for Chinese automaker GAC Group, Honda and Jaguar/Land Rover. He has also served in a consultancy role for Aria Group, where he worked with clients like BMW, SpaceX, Gulfstream, SAIC, Nest and Zoox.

“I am excited to join the talented design team at Karma Automotive at a time when the design language is undergoing a radical change,” David said in a prepared statement. “I look forward to lead the interior design direction and strategy to a new level of execution and to solidify Karma’s interior spaces through their premium luxury expression.” 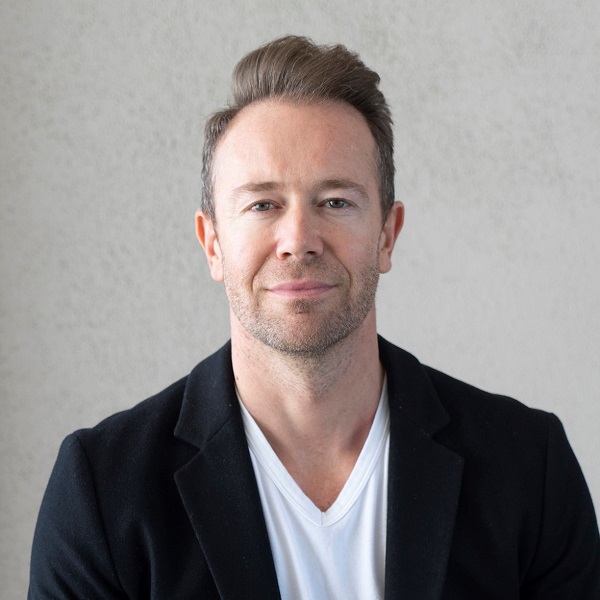 David will be report to Karma’s Senior Director of Global Designs and Brand, David Hilton. The automaker says he will “play an integral role in designing production and concept cars,” and “will oversee the interior design team to achieve industry leading EV focused interior design,” for its future products.

“Nicholas brings a diverse and international skillset to Karma design team to support our strong future,” said Hilton. “It is my pleasure to work with [Nicholas David]. He is a fantastic designer who will undoubtedly raise our interior design standards even further, while supporting our long-term value for the Karma brand.” 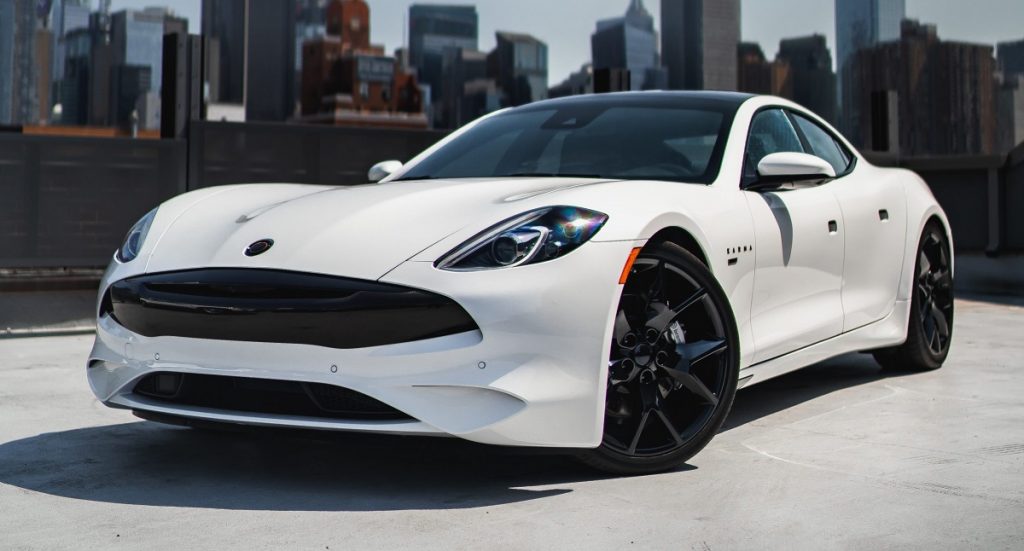 Karma Automotive is an electric vehicle company owned by Wanxiang Group Corporation. The start-up was formed after the Chinese company purchased the assets of the now-defunct Fisker Automotive company at a bankruptcy auction. Its only model at the moment is the Karma GS-6 – a re-engineered version of the Fisker Karma plug-in hybrid.