Chevy Silverado customers interested in maximizing the utility of their pickup can opt for the Multi-Flex tailgate, which offers multiple positions and configurations for a myriad different uses. Additionally, the Multi-Flex tailgate is also available with the optional Kicker sound system for tunes wherever you may go. As great as the feature is, it’s not exactly obvious how to use the system, including pairing it with a smartphone. For that very reason, GM Authority is bringing you this step-by-step guide on how to use the Chevy Silverado Multi-Flex Tailgate Kicker Sound System. 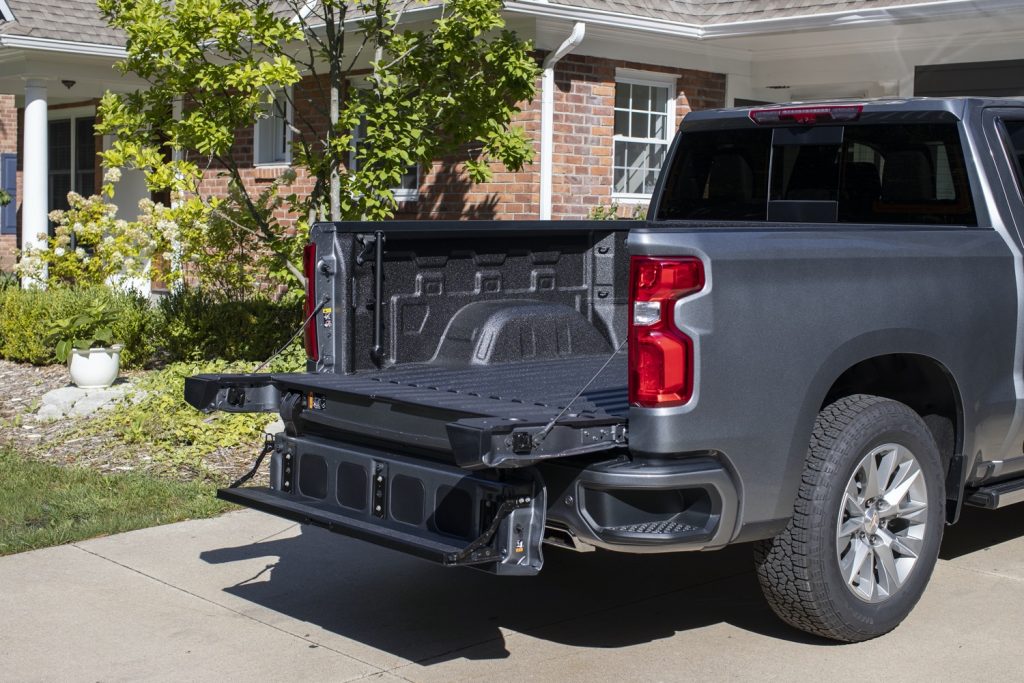 First things first: the Chevy Silverado Multi-Flex Tailgate Kicker Sound System operates independently of the stereo system in the cabin, with several different ways to connect. The system integrates directly with the tailgate panel, and provides 100 watts of sound through a pair of four-inch coaxial drivers and an amp. The weather-proofed system is also built to handle whatever may be rolling around in the bed.

With that in mind, let’s now take a look at how to use and pair the Silverado Multi-Flex Kicker Sound System.

Note that the device may not connect if it is already paired with the vehicle’s in-cabin infotainment system and the Silverado is running or in auxiliary mode. If this is the case, either turn off the truck or temporarily disconnect the system from the device, which can be done either inside the truck or from the device.

The Chevy Silverado Multi-Flex Kicker Sound System can also connect using an auxiliary cable. To do so:

The system can also be connected using a USB connection. To do so: 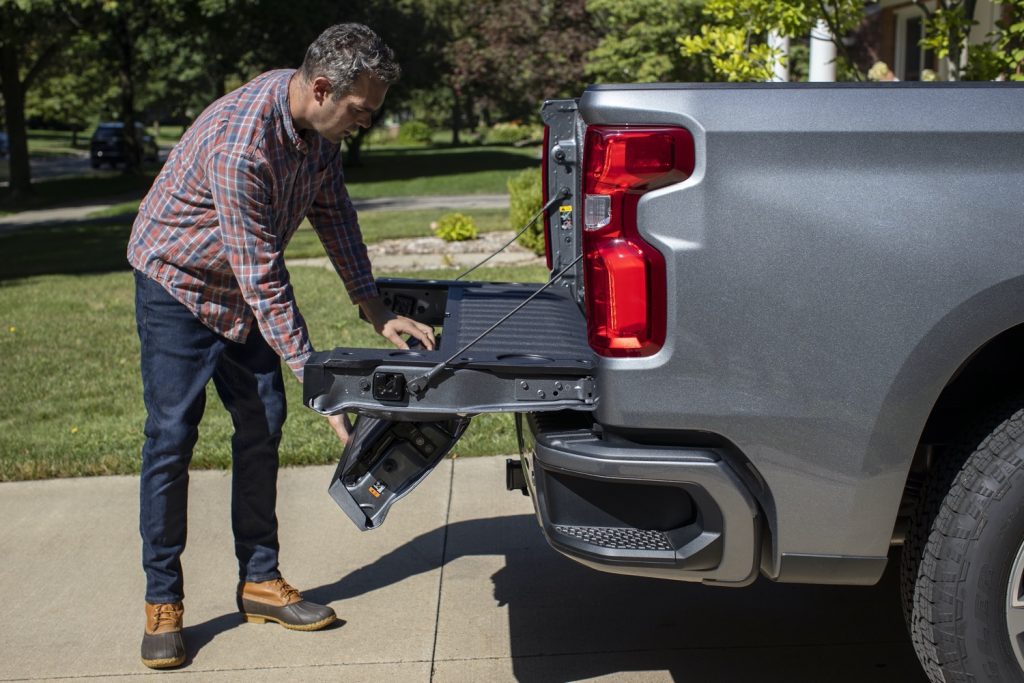 The system will automatically power off as soon as the tailgate’s full-width step is folded (closed) or the tailgate is returned to the upright position. Alternatively, users can press and hold the power button until the control panel is no longer lit.

Looking for more helpful hints and how-tos? Then be sure to subscribe to GM Authority for more Chevy Silverado news, Chevy news, GM technology news, and around-the-clock GM news coverage.