Back in 2020, GM partnered with a Detroit-based drone manufacturer called Skypersonic to use the company’s drones to perform crane rail inspections at its various North American metalworking facilities. Two years and more than 200 successful flight hours later, the automaker says it’s ready to adopt Skypersonic’s drone technology as a standard piece of equipment for all of its manufacturing facilities. 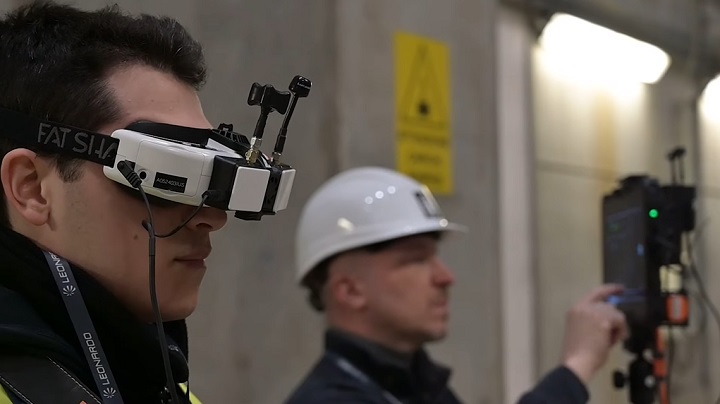 GM started using the Skypersonic Skycopter drone for plant inspections about 14 months ago, with the first six months of the two-year program used for planning and training. GM says the program consisted of using the Skycopter to video record 50,000 cumulative feet of crane rails captured from over 200 flight hours across all 19 of its metalworking facilities. This footage was then used for subsequent analysis by structural engineers to gauge the condition of the rails. The Skycopter was piloted by GM personnel throughout the program, who had previously received specialized training using the drone. 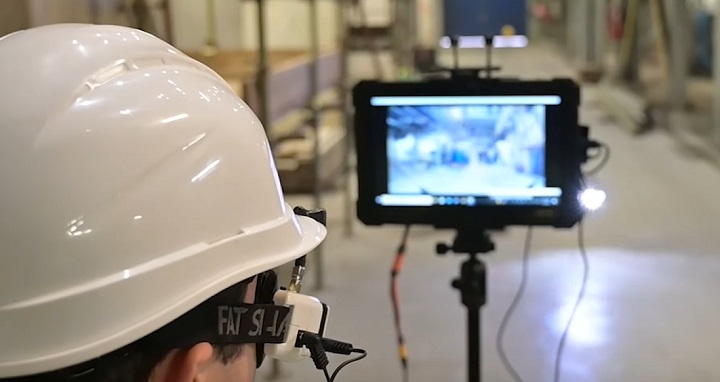 After this successful two-year test phase, GM now says it can reduce its next round of crane rail inspections for all 19 of its North American stamping facilities from 14 months to just six months.  The company is also now evaluating the use of the Skycopter drone in other inspection applications across its various plants and facilities.

John Brown, Supervisor of Reality Capture for General Motors North America, said drone technology not only reduced the amount of time it takes to perform plant inspections, but also prevents GM from having to shut the facility down while the inspection is underway.

“Using the Skycopter, we are able to capture information that is relevant to the maintenance of our facilities and their internal structures in a relatively short amount of time,” Brown said. “We can capture information in two to three hours versus what would normally take eight to twelve hours and that would also include shutting the facility down completely, erecting scaffolds, and hoisting personnel in the air and onto the rails for manual inspection.” 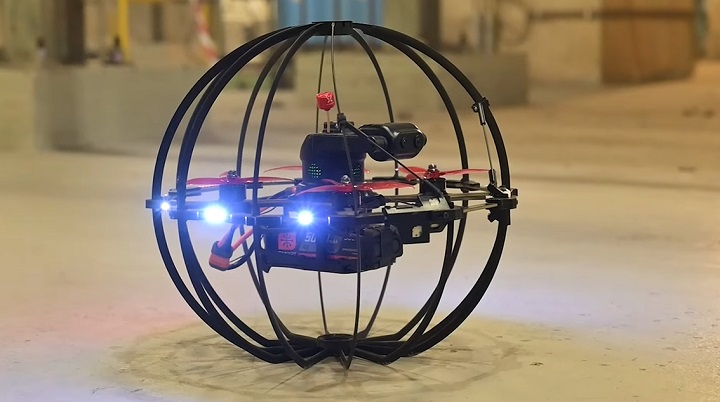 Going forward, Brown plans to advocate for the Skycopter’s use in a variety of GM facilities.

“We have learned a tremendous amount about the inspection capabilities of the Skycopter and found its sweet spot. I can now talk with anybody at General Motors and show them what we’ve done and ask them why they would want to go anywhere else and do anything different for facility inspection services. We are trying to get the Skycopter to be a standard piece of equipment that we use across all our plants,” Brown added.

Check out the video embedded below to hear Brown explain a bit more about the Skycopter and how GM is using it to reduce plant inspection times.