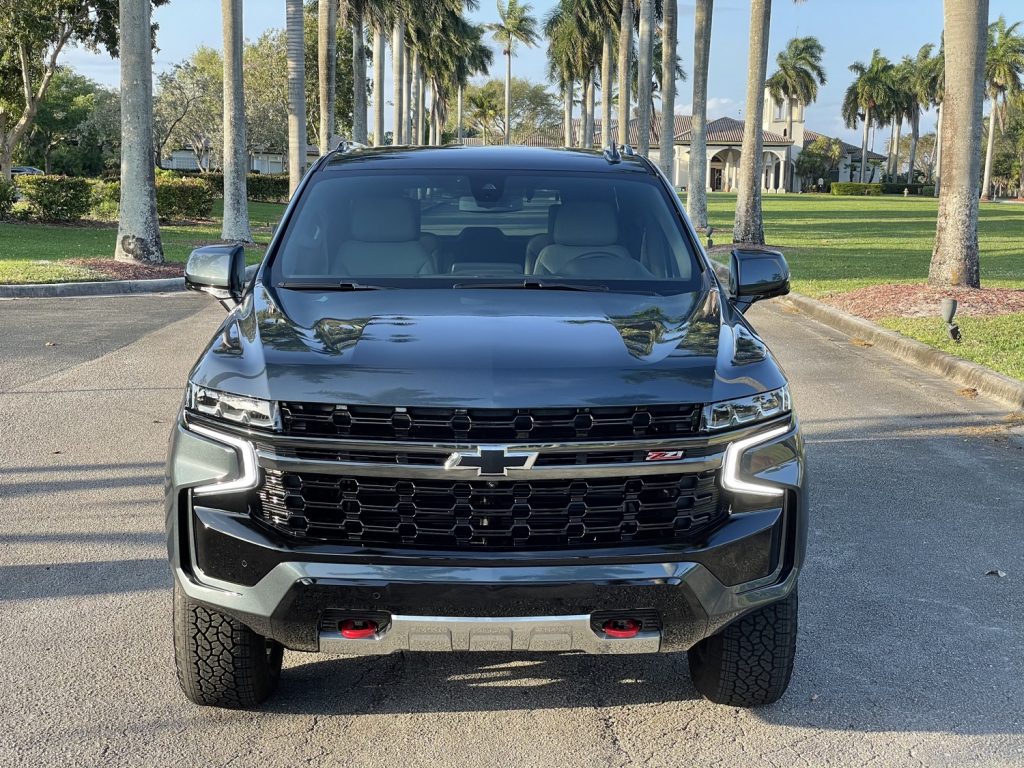 According to GM Authority sources, regular production of the 2023 Chevy Tahoe and 2023 Chevy Suburban will kick off on July 18th, 2022. Both full-size SUV models are produced at the GM Arlington plant in Texas.

The 2023 Chevy Tahoe arrives as the third model year for the current fifth-generation nameplate, whereas the 2023 Chevy Suburban is the third model year for the current twelfth-generation nameplate. Although mechanically related, the Chevy Suburban is physically larger than the Chevy Tahoe, measuring in with a wheelbase that’s 13.2 inches longer, an overall length that’s 15 inches longer, and an overall width that’s 0.1 inches wider. Notably, the Chevy Tahoe is 0.2 inches taller. Check out our previous coverage of the difference between these two SUVs for more information. 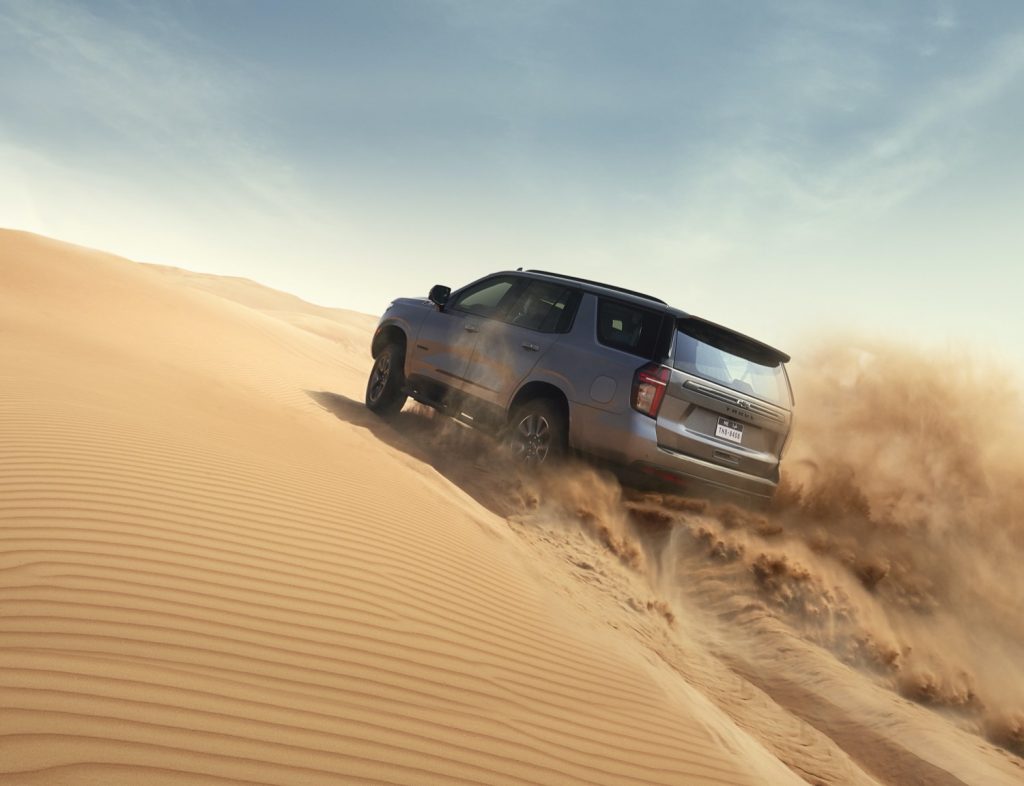 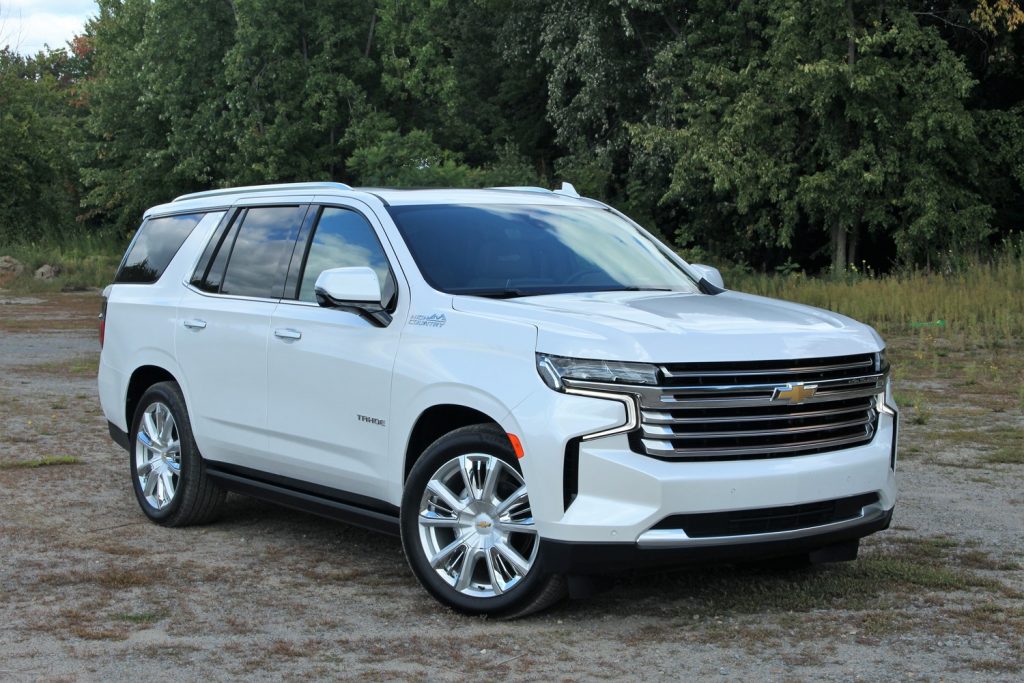 All three engine options connect to the GM 10-speed automatic transmission. Under the body panels, the 2023 Chevy Tahoe and 2023 Chevy Suburban ride on top of the GM T1 platform and feature a body-on-frame design, as well as independent multilink rear suspension introduced for the 2021 model year.