The Chevy Silverado ZR2 is a fresh high-performance off-roading trim level introduced for the Silverado’s 2022-model-year refresh, offering even more capability in the rough stuff, plus all the trimmings that go along with it. Now, GM Authority is taking a closer look at how dealers will earn Chevy Silverado ZR2 inventory going forward.

For those readers who may be unaware, the Average Day Supply dealer allocation model determines the number of units of a particular vehicle a dealer will receive (in this case, the Chevy Silverado ZR2) based on the number of days it takes the dealer in question to sell a certain vehicle (in this case, the Chevy Silverado LT Trail Boss). The more quickly the dealer can sell a particular model, the more units (or greater allocation) that dealer will receive from GM. 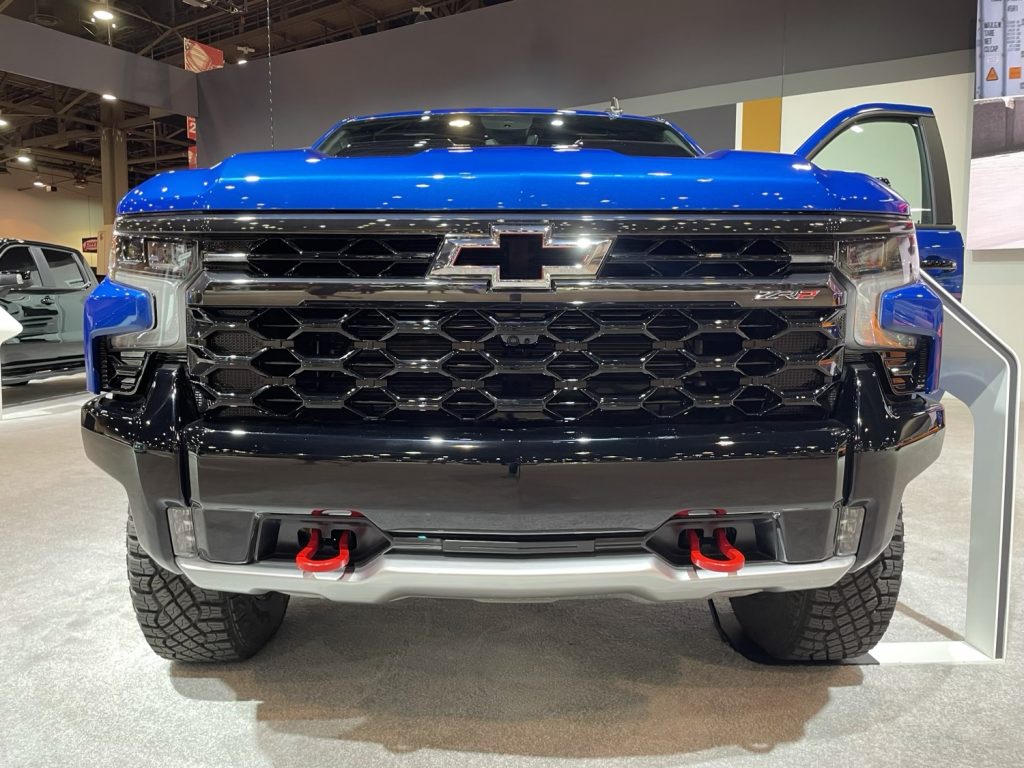 As such, the ADS model could be beneficial to smaller dealers that may be unable to sell large volume, but still manage to quickly sell a particular vehicle. What’s more, the ADS model is particularly relevant in a high-demand, low supply environment, as is the case for the current market conditions. 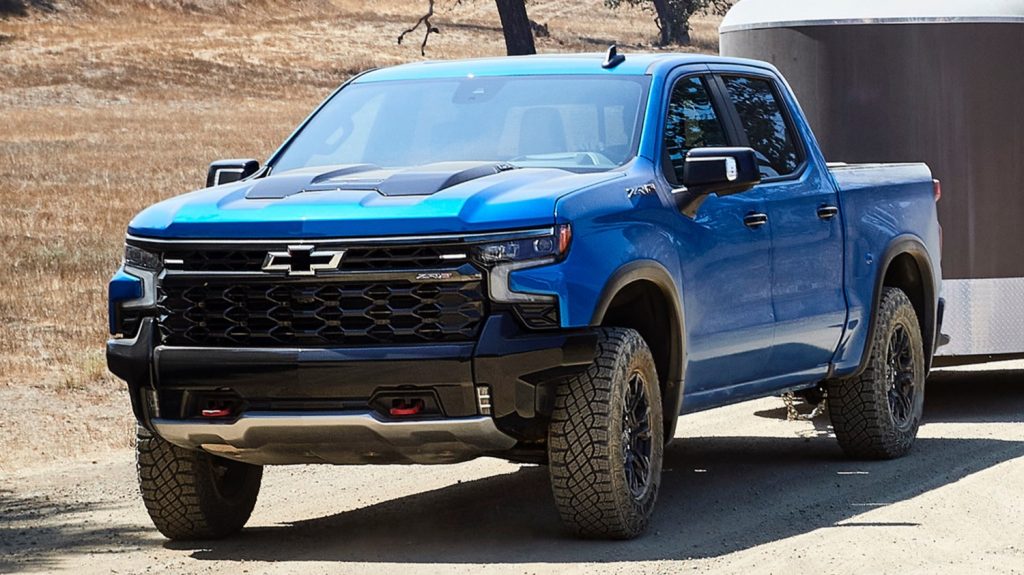 As a reminder, the Chevy Silverado ZR2 brings greater off-roading capability to bear thanks to a long list of rough-stuff equipment, including front and rear e-lockers, unique off-roading chassis and suspension calibrations, 33-inch off-road MT tires, unique skid plate protection, and a high-approach front bumper design. Under the hood, the Silverado ZR2 is powered by the naturally aspirated 6.2L V8 L87 gasoline engine, while under the skin is the GM T1 platform. Production takes place at the GM Fort Wayne plant in Indiana.