Workers at the GM Silao plant in Mexico will receive an 8.5 percent raise under its newly agreed-upon labor deal with the American automaker.

SINTTIA, the independent union that workers at GM Silao voted into power in January, reached a deal with the automaker earlier this month following weeks of negotiations between the two parties. Details of the new deal were not immediately disclosed, with the union saying at the time that the deal would grant employees raises that exceed the current inflation rate, along with stronger benefits packages. 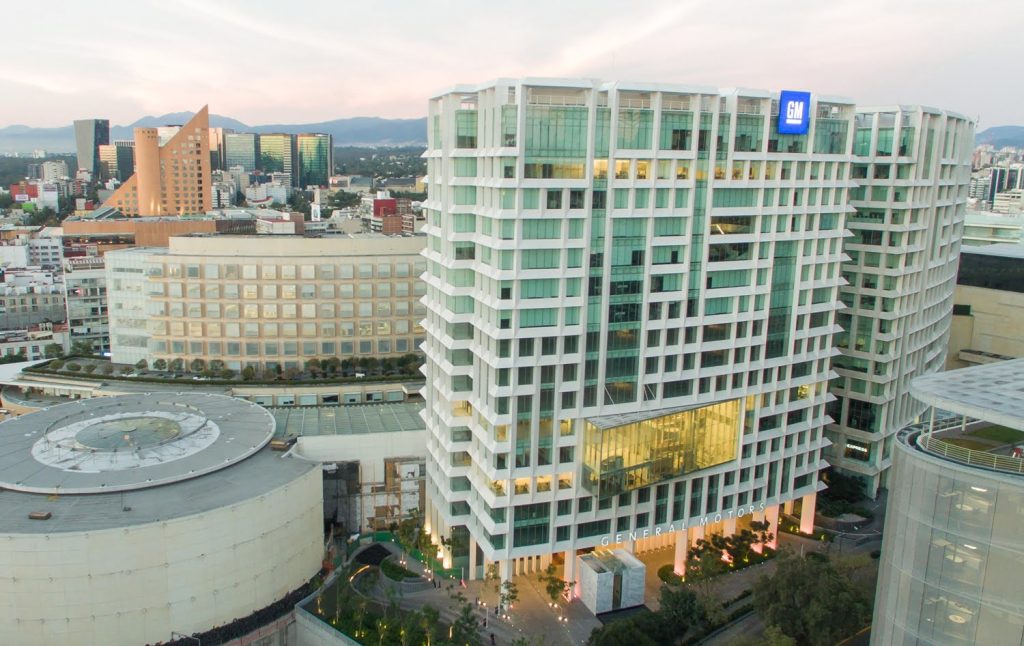 Reuters now reports workers at the GM Silao plant will receive an 8.5 percent wage increase under the new two-year deal, along with stronger bonuses, a 14 percent raise in grocery voucher allowance and a mandatory day off on Christmas Eve. The union also successfully negotiated to create a new working group that will negotiate employee schedules with GM and provide them with an avenue to properly report and deal with instances of sexual harassment.

Workers at the GM Silao plant ousted the controversial Miguel Trujillo López union in a vote held earlier this year. The results of this initial vote were called into question after Mexican labor officials discovered irregularities in the voting process that would have swayed the results in favor of the existing union, including discarded ballots. A second vote was then arranged with help from American labor officials via the special provisions in the United States-Mexico-Canada Agreement, which resulted in a victory for SINTTIA – a new independent union managed by Silao employees. 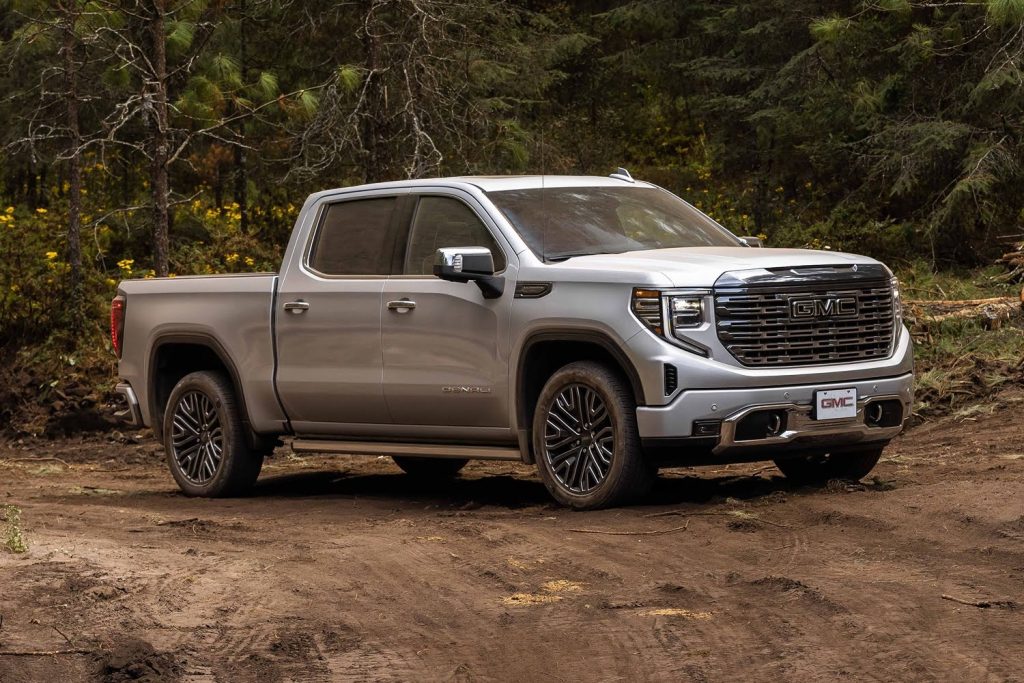 Alejandra Morales, SINTTIA’s secretary general, told Reuters that Silao’s new worker-led union proves laborers do not need to put up with unions that put corporations’ interests ahead of worker interests.

“Before, there were deals just between companies and unions,” she said. “Today it’s possible for us workers to have real negotiations.”

The independent union had initially targeted wage increases of 19.2 percent under the new deal, which would have brought the hourly wage at the facility to 77.15 pesos ($3.81) an hour. GM countered this offer with a proposed 3.5 percent increase, which would have been less than half the inflation rate.