GM is already in the midst of developing and launching a host of new vehicles and hardware as it moves towards an all-electric future. However, these innovations will also require new software systems to back them. To that end, GM and Red Hat Inc. have announced a collaborative effort to expand the automaker’s software-defined vehicle programs and further evolve the GM Ultifi software platform.

“General Motors is now a platform company and working with Red Hat is a critical element in advancing our Ultifi software development,” said GM vice president, Software-Defined Vehicle and Operating System, Scott Miller. “Incorporating the company’s expertise in open source solutions and enterprise networks will pay dividends as we aim to provide the most developer-friendly software platform in the industry.”

Given the extensive requirements of current in-vehicle software systems, such as cybersecurity protections and safety system certifications, development processes and software updates can be both lengthy and costly. As such, this new collaborative effort between GM and Red Hat aims to simply the process and make system updates more frequent through the implementation of continuous functional-safety certification in the GM Ultifi platform, plus incorporating open-source, Linux-based, and cloud-native technologies. 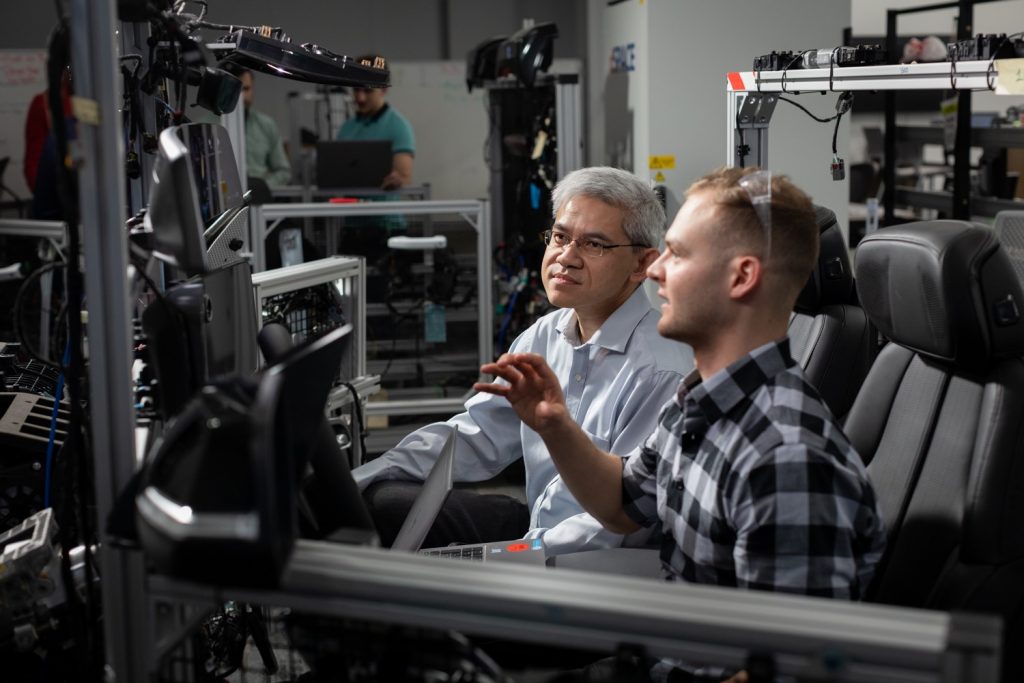 The new software will integrate with a wealth of onboard systems, including vehicle control, connectivity, infotainment, and driver assists. Additionally, the platform is expected to open up new opportunities for fresh services, business models, and revenue streams.

The GM Ultifi end-to-end vehicle software platform is expected to launch in 2023, with Red Hat contributing towards this goal. As covered previously, GM intends on adding 50 new in-vehicle digital services by 2026.