GM sold just 29,775 examples of the Chevy Camaro in the United States last year, and with sales of the sports coupe down 5.3 percent in the first quarter of this year, it doesn’t seem as though demand for the nameplate is growing, while dealer inventory remains limited. GM still sees strong sales potential in the current sixth-generation Chevy Camaro, though – particularly with regard to the Convertible model. 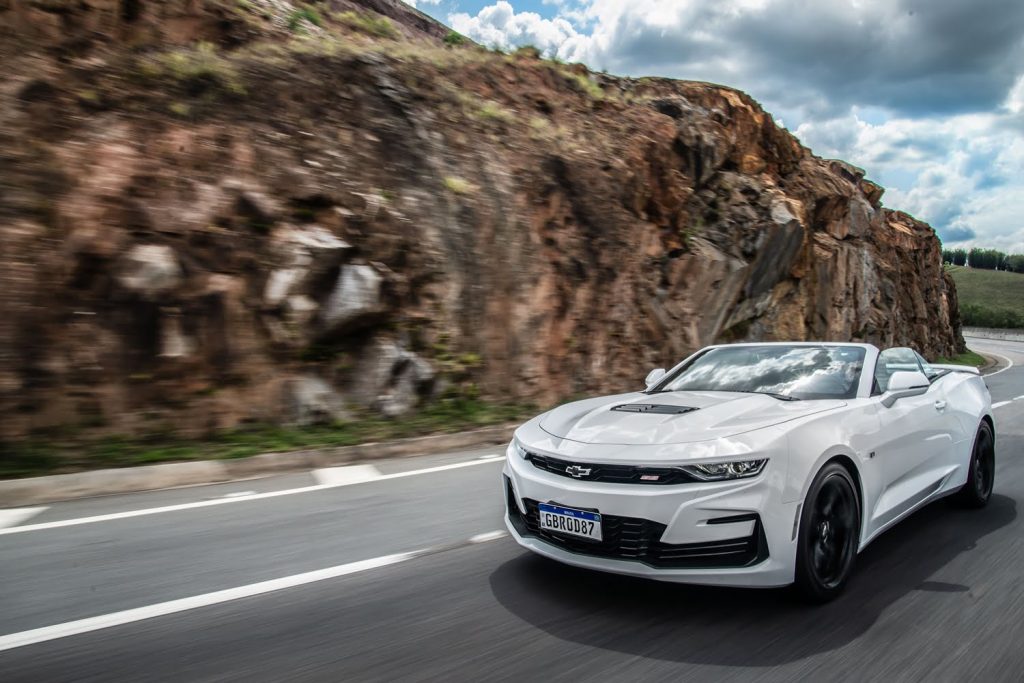 GM says it still sees sales potential in the Chevy Camaro Convertible thanks to its status as one of the few remaining four-passenger droptops on the market. The Dodge Challenger in its current iteration was never offered as a convertible, although the Ford Mustang is still going strong with its convertible variant. The remaining four-seat convertible models available in the U.S., like the Audi A5, Mercedes-Benz C-Class and BMW 4 Series for example, are quite a bit more expensive than most Camaro and Mustang models. 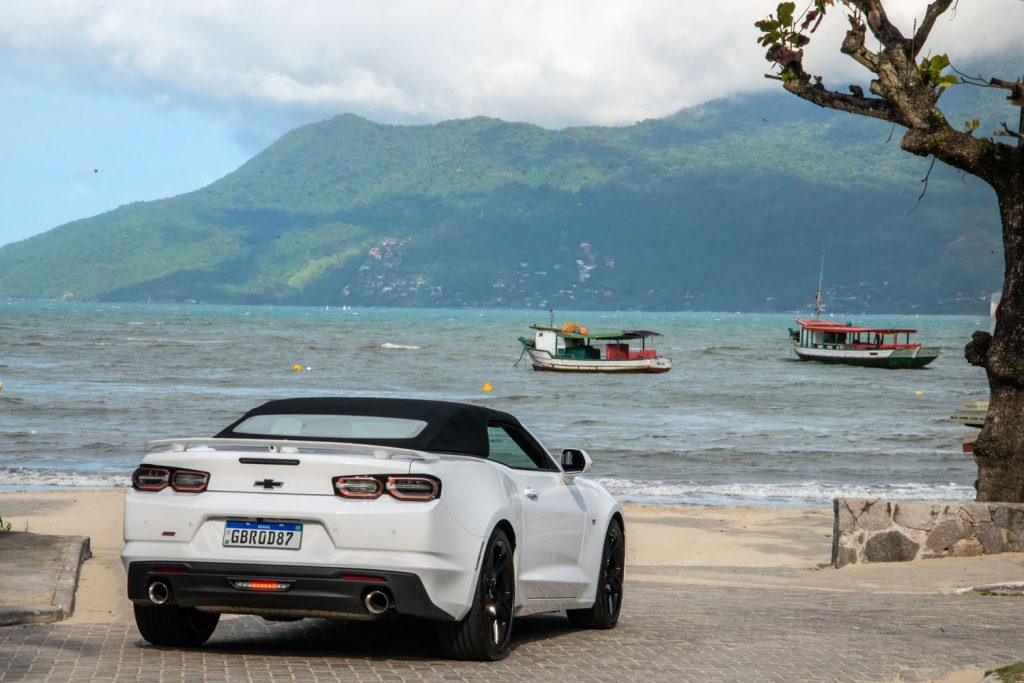 Most of the more affordable indirect competitors to the Chevy Camaro in the U.S. have departed over the past five years or so. This includes cheaper offerings like the Fiat 500c, Volkswagen Beetle and Chrysler 200, along with somewhat pricier ones like the BMW 2 Series and Audi A3. The Camaro Convertible is also one of the few remaining convertible models available with a manual transmission.

Also helping the sales case for the Camaro Convertible is the list of available powertrains. This includes the turbocharged 2.0L I4 LTG, naturally aspirated 3.6L V6 LGX, naturally aspirated 6.2L V8 LT1, and supercharged 6.2L V8 LT4 gasoline engines. The Camaro also occupies a very wide price range via its available trim levels, from the entry-level 1LT and 2LT to the pricy and powerful ZL1. 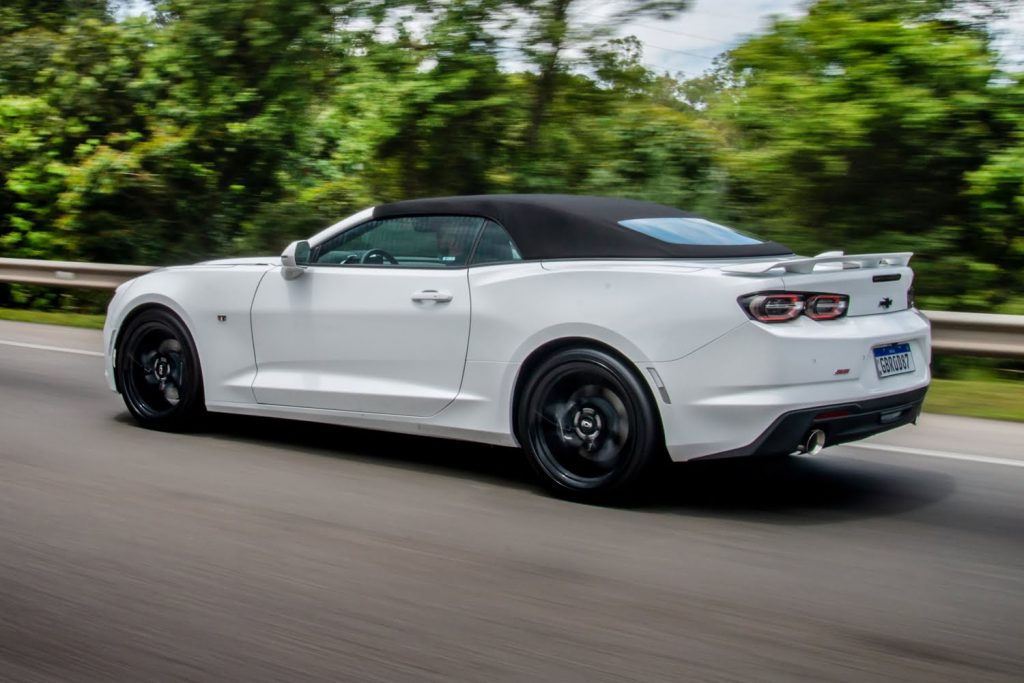 Production of the 2023 Chevy Camaro in both Coupe and Convertible body styles will commence at the GM Lansing Grand River Plant in Michigan on June 6th, 2022. GM Authority intel suggests the nameplate will remain in production until the end of the 2024 model year, at which point GM will put the Camaro to pasture to focus on electric Chevy models instead. A farewell special edition package is expected to be introduced for the 2024 model as a send-off for the nameplate.