Last year, GM issued a recall on the 2015 and 2016 model-year Chevy Silverado and GMC Sierra trucks due to an issue with the roof-rail airbag inflators that may cause the airbags to rupture. A fix for the faulty airbag inflators has been under development since that recall bulletin was first sent out last July, with GM now set to begin repairing customer vehicles in the near future. 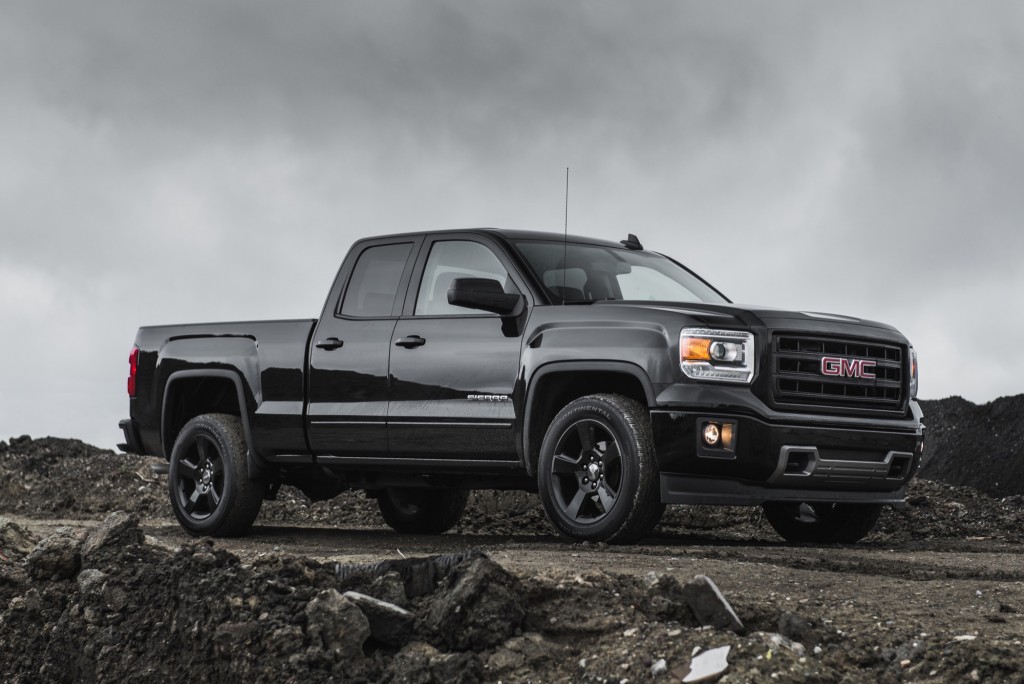 The problem: in affected vehicles, the roof-rail airbag inflators, which are mounted to the left and right side roof rails above the headliner, may have a manufacturing defect that can cause the inflator end cap to separate or the sidewall to split. If this happens, the compressed gas from the inflator and other components from within the airbag module could be propelled into the cabin.

The hazards: the above scenario could lead to occupant injury due to flying debris from the inflator.

The fix: GM technicians will be instructed to replace the roof-rail airbag inflator modules. These repairs will be performed at no cost to the vehicle owner. Vehicles affected by this recall were placed under a stop-sale order on November 25th, 2020, when NHTSA first issued a safety recall over the matter, while a second much larger safety recall with additional vehicle population was released last summer. Number of affected vehicles: a total of 410,019 trucks were recalled when this campaign was expanded last summer. 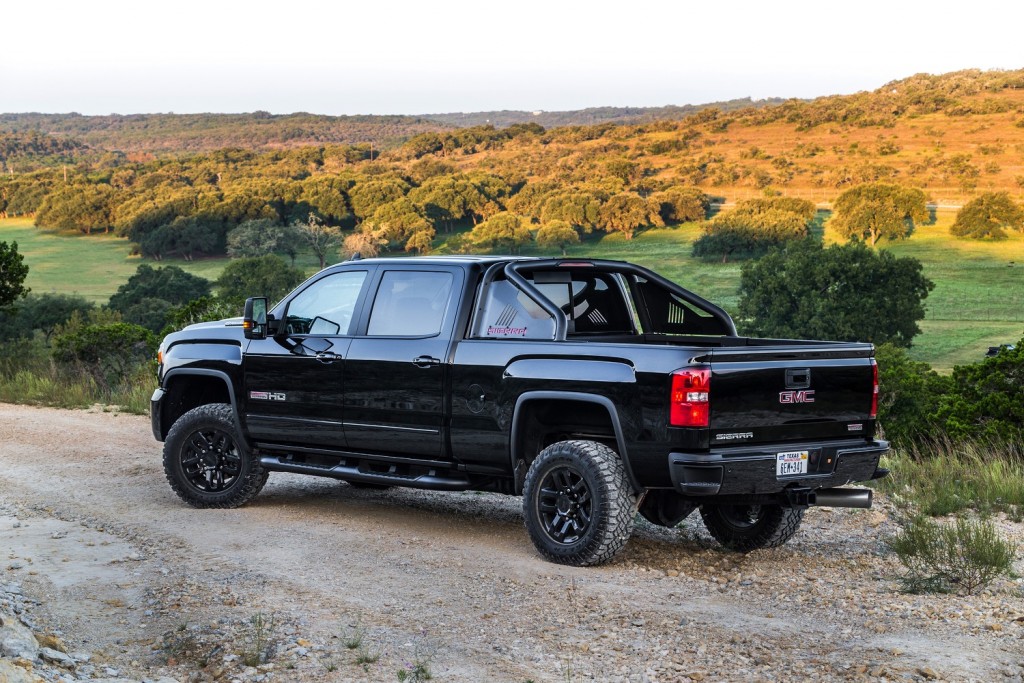 Owners should: interim owner notification letters informing owners of the safety risk were mailed out to owners on August 18th, 2021. A second ‘Phase I’ owner notification letter was mailed out on May 5th, 2022, which will be followed by a ‘Phase II’ letter that will be sent on May 31st, 2022. If owners are unsure whether or not their vehicle is affected by this recall, they can visit my.gm.com/recalls and type in their VIN to see any open recalls or other actions that may be active on it. Owners can also reach out to NHTSA, Chevy or GMC directly using the contact information included below.