General Motors is looking to ramp up its all-electric vehicle efforts with now less than 30 new EV models launched globally by 2025. Of course, in order to succeed in the EV segment, GM will need to compete with Tesla, and to that end, The General is benchmarking Tesla’s various offerings, including the Tesla Model Y crossover, as seen in the following GM Authority spy photos. 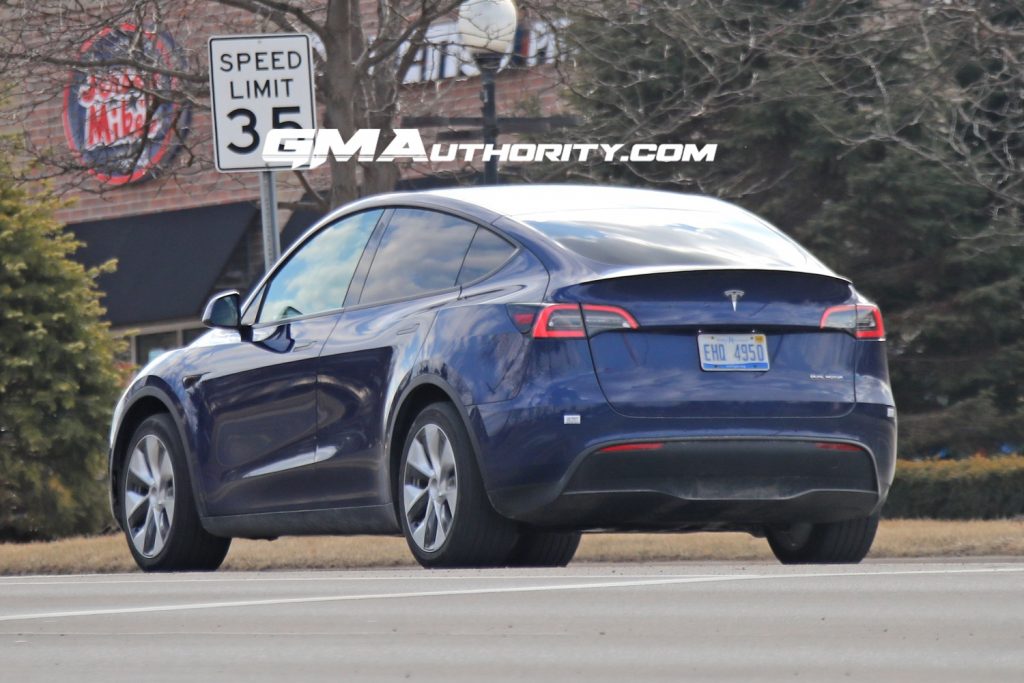 With regard to sizing and segment, the Tesla Model Y would most naturally compete with the Chevy Equinox EV and Chevy Blazer EV, while in terms of pricing, the Model Y competes with the Cadillac Lyriq. 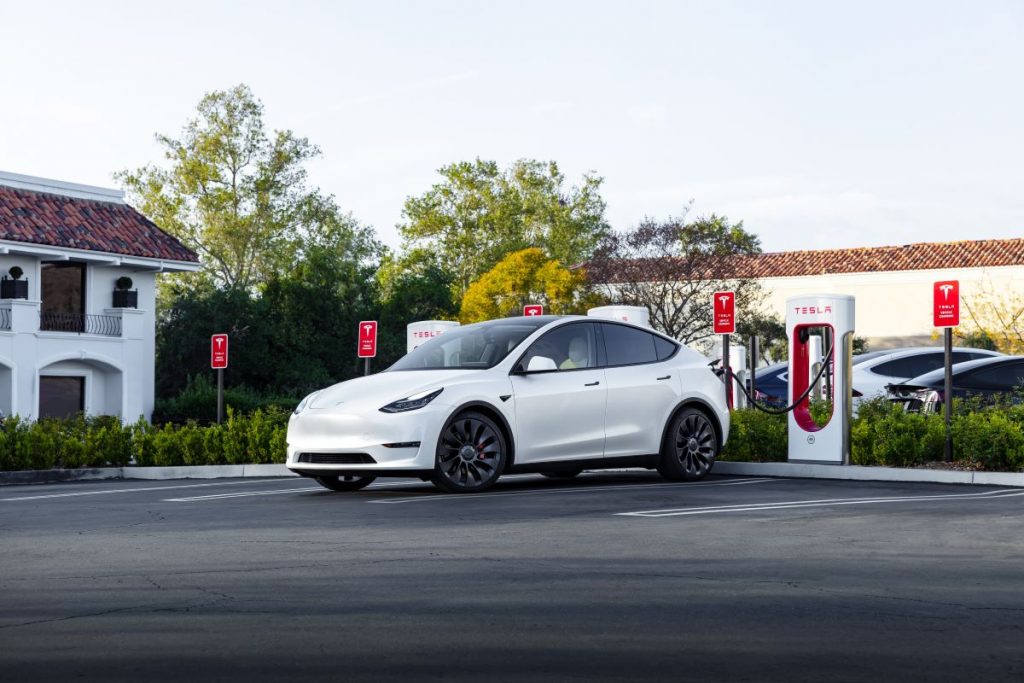 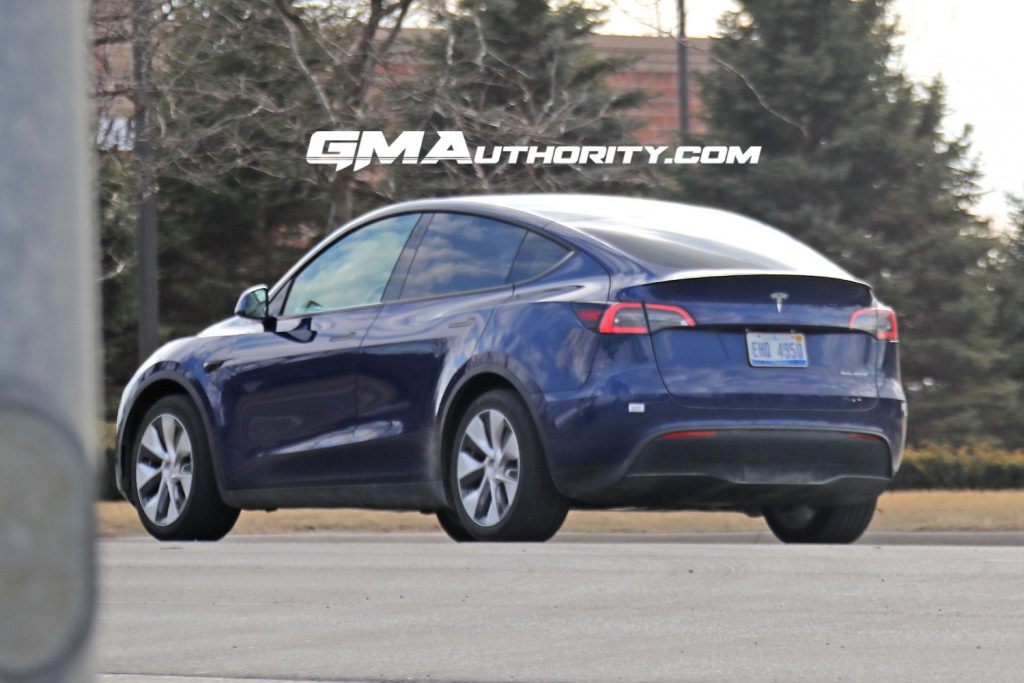 Naturally, General Motors has been busy testing the rest of the Tesla lineup as well, including the high-performance Tesla Model S Plaid, as well as the larger Tesla Model X crossover. The General has also been busy exploring Tesla’s tech offerings, such as the Summon feature as equipped by a Tesla Model 3 sedan.