General Motors is stepping into the all-electric vehicle space with gusto, announcing back in 2020 that it plans to launch 30 new EV models globally by the 2025 calendar year. Of course, these new GM EVs aren’t The General’s first all-electric efforts, and according to General Motors President Mark Reuss, the automaker has learned from past mistakes when it comes to bringing an EV to market. 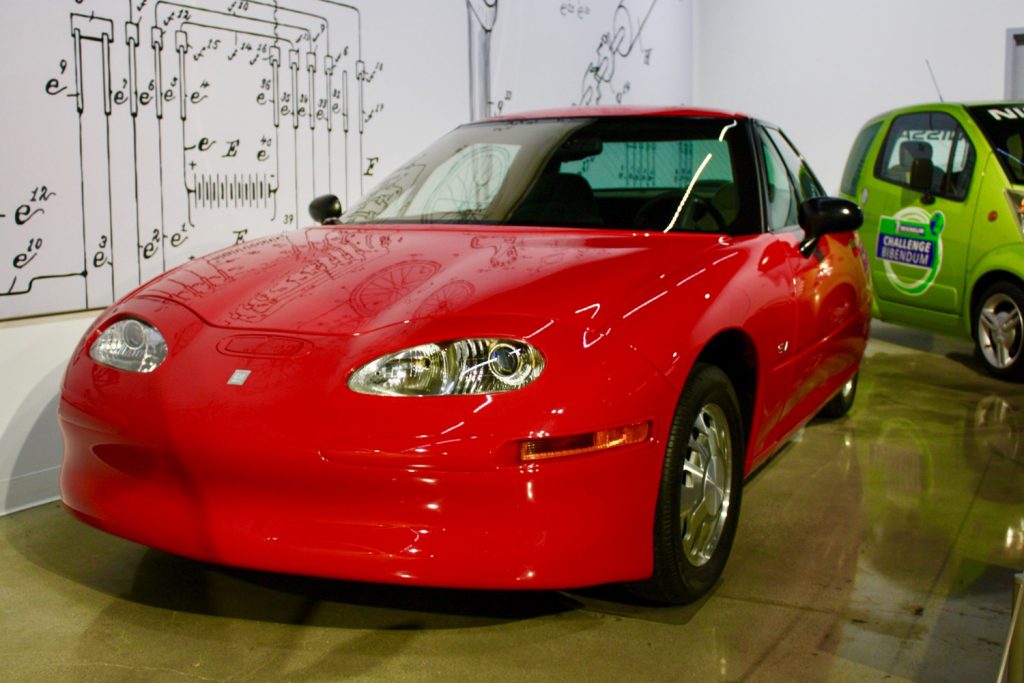 Looking at the electric vehicles in GM’s past, we find The General’s earliest effort being the GM EV1, which was produced between 1996 and 1999. Other notable efforts include the Chevy Volt plug-in hybrid, first produced late in 2010, and the pre-refresh Chevy Bolt EV, which first rolled off the line in 2016. With each of these vehicles, GM did not have any other electrified offerings in its lineup, aside from regular hybrids, which made promotion difficult without sacrificing vehicles in GM’s gasoline-powered portfolio.

Now, however, with a broad range of GM electric vehicles set to hit center stage, GM has learned from its mistakes, according to GM President Mark Reuss. 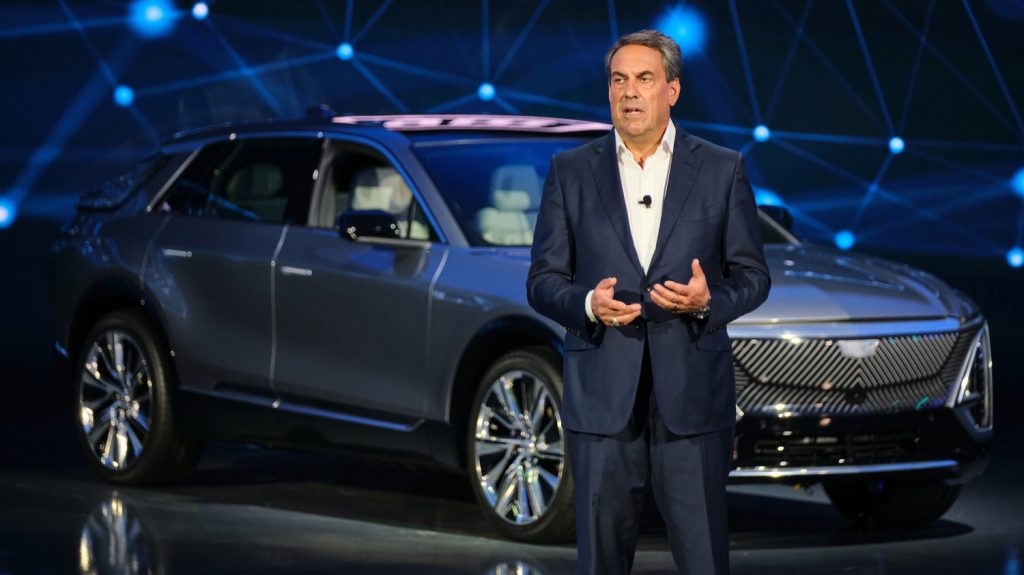 “The company, at that time when we launched the original Bolt, was afraid and didn’t really get behind it,” Reuss said at the recent Automotive News Congress in Nashville. “We would have liked to have had a portfolio of electric vehicles to go to market with. It’s hard to put one car in market and have anybody get behind it in a sales network.”

Now, however, General Motors has a broad range of electric vehicles on offer, with more set to arrive soon. Just a few examples include the new GMC Hummer EV Pickup and SUV, the new Chevy Bolt EUV, the refreshed Chevy Bolt EV, and the Cadillac Lyriq luxury crossover. Looking ahead, General Motors will offer an electrified version of the Chevy Silverado pickup, as well as electrified versions of the Chevy Blazer and Chevy Equinox crossovers.

Critically, each of these vehicles (with the exception of the Bolt EV and Bolt EUV) leverage GM’s latest Ultium battery and Ultium Drive technology, which was co-developed with LG Energy Solution. GM will invest $35 billion in EV and autonomous vehicle tech through 2025, with plans to go fully electric with its light duty vehicle line by 2035.