GM has filed to trademark EXT, GM Authority has uncovered. This latest trademark filing may indicate that GM is planning to develop a new truck model using the EXT name.

Filed on May 26th, 2022 with the United States Patent and Trademark Office (USPTO), this trademark application is assigned serial number 97430464. The application was filed under a Goods and Services category reserved for “motor land vehicles, namely, automobiles, sport utility vehicles, trucks and vans.” The last time GM filed to trademark EXT in the U.S. was way back in April of 2000. Additionally, the automaker filed to trademark EXT globally at different points throughout 2000.

With demand for new pickup models sky high (and forecasted to continue growing), the EXT trademark could very well be slated for use with a new truck model. Notably, this latest filing isn’t a renewal, but rather an entirely new filing.

GM last used the EXT name in conjunction with the Cadillac Escalade EXT, which was offered as a sport utility truck variant of the popular luxury SUV and related to the Chevy Avalanche. The Cadillac Escalade EXT incorporated a four-door crew cab body and seating for five with a short, stubby bed, offering a combination of luxurious interior appointment, practicality, and cargo capacity. Notably, the bed could also extend into the cabin to accommodate longer items. 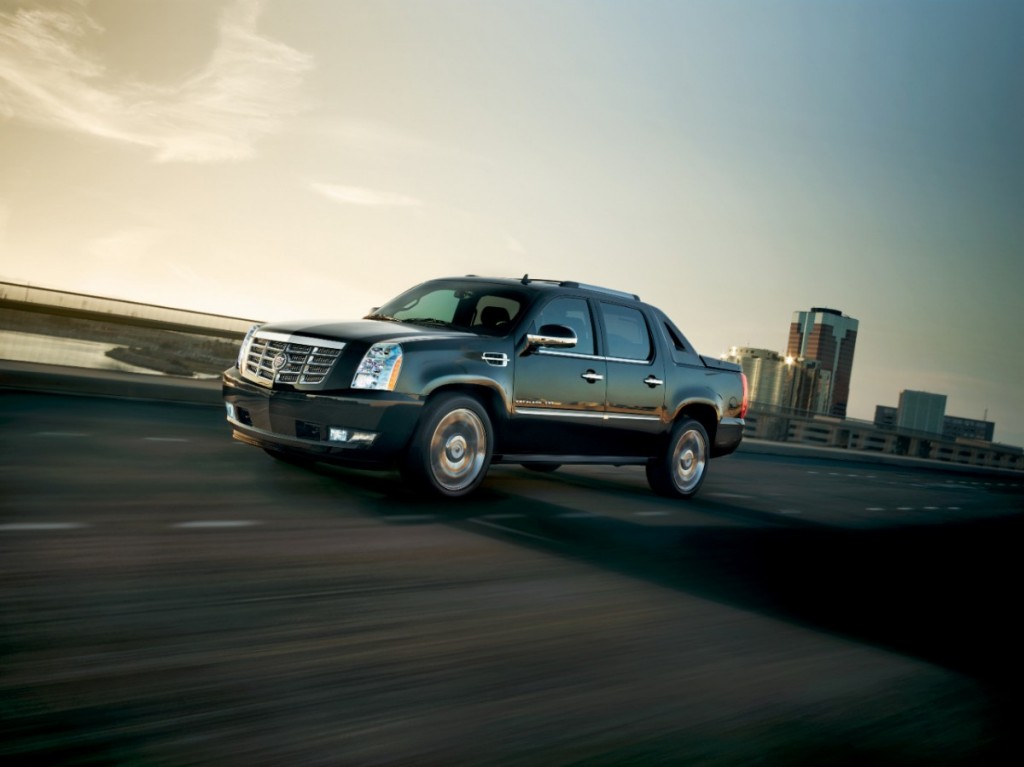 Notably, the original Cadillac Escalade EXT competed with the Lincoln Blackwood, which was based on the Ford F-150. Going forward, Lincoln says it isn’t interested in making a successor to the Blackwood, or any pickup model for that matter.

We will continue to follow this story and provide further updates as we receive them. In the meantime, however, make sure to subscribe to GM Authority for more GM trademark news and around-the-clock GM news coverage.