Amazon appears to be trying out GM’s new BrightDrop Zevo 600 electric delivery van, with GM Authority spy photographers this week catching two of the vans parked at one of the online retail giant’s U.S. fulfillment centers. 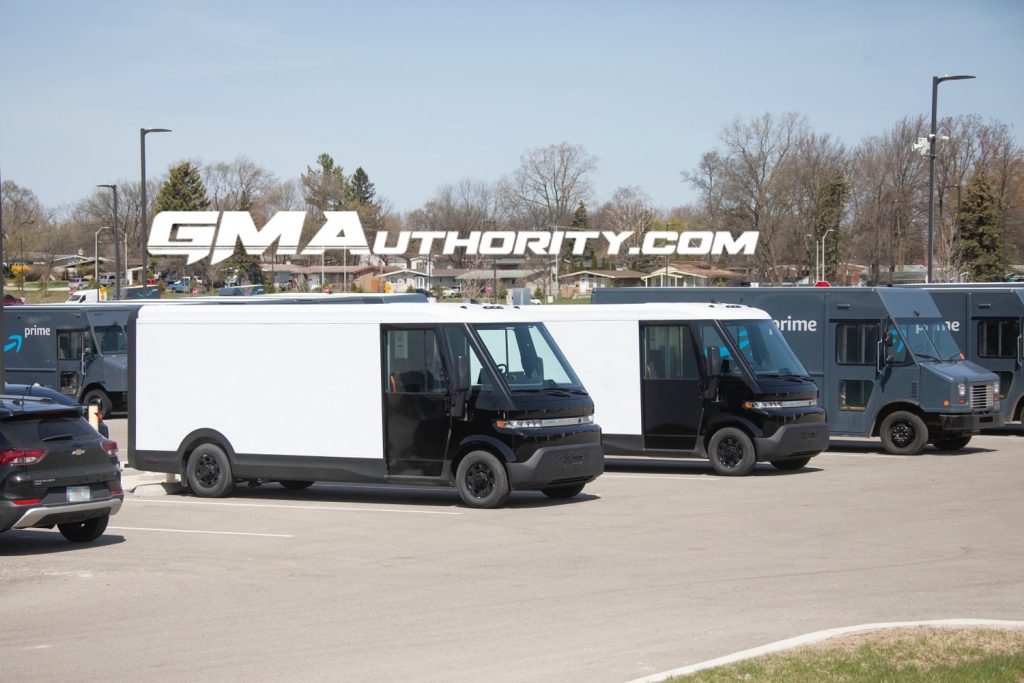 These BrightDrop Zevo 600 vans were photographed by our sharp-eyed spies parked at Amazon’s Robotics Fulfillment Center in Pontiac, Michigan. This is an interesting sighting, as Amazon has not been publicly announced as a buyer of the Zevo 600. The company is a high-profile investor in Rivian and placed a purchase order for 100,000 examples of the EV start-up’s RCV Commercial Van in 2019, which is a direct competitor to the Zevo 600. 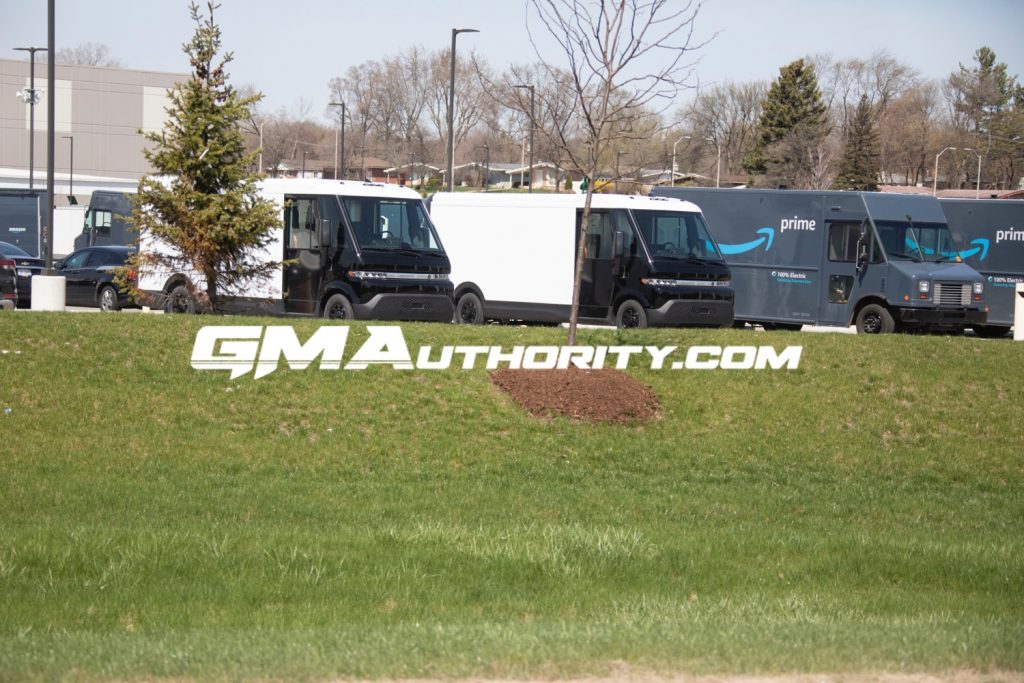 It’s possible Amazon is currently evaluating the Zevo 600 for its fleet. While the company is in line to receive thousands of Rivian commercial vans, Amazon is one of the largest companies in the world and will likely use a wide variety of electric delivery vans going forward as it looks to make its business more eco-friendly. The company announced in January that it had entered a partnership with Stellantis to purchase an untold number of its forthcoming electric Ram ProMaster delivery vans, so it’s clear Amazon isn’t beholden to using the Rivian vans to electrify its fleet.

BrightDrop CEO Travis Katz said GM has so far seen “incredibly” high demand for its new electric delivery vans, suggesting additional companies have expressed interest in the vehicles apart from those that have already been announced. 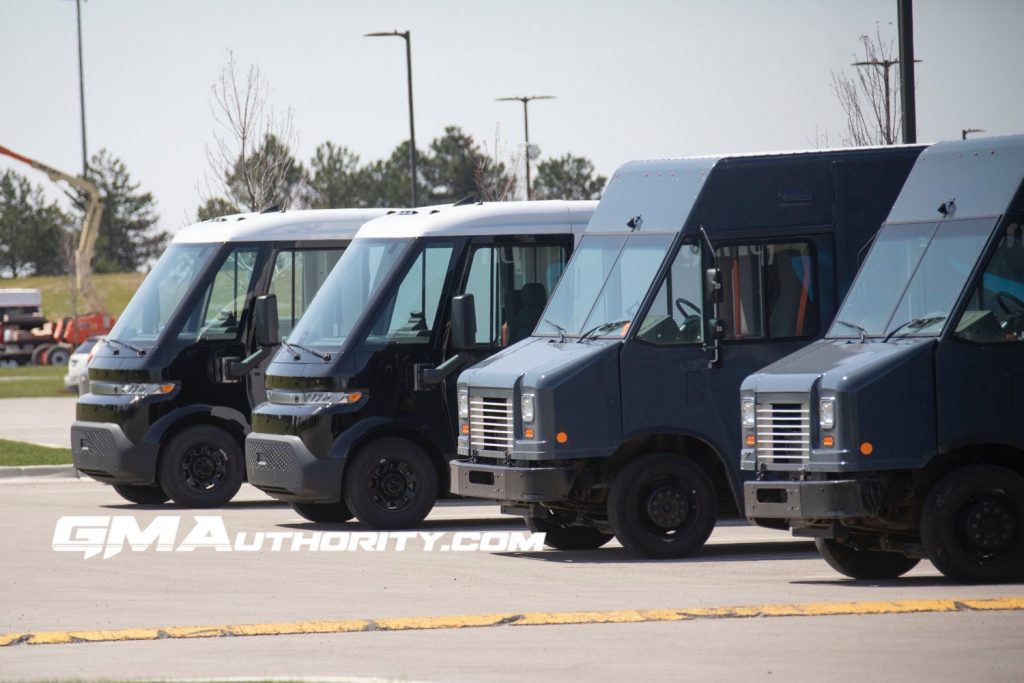 GM has so far received more than 25,000 orders for BrightDrop vehicles between the Zevo 600 and smaller Zevo 400, with its clientele including Walmart, Verizon, FedEx, and Merchants Fleet. Both vans ride on a dedicated EV architecture and tap GM’s Ultium model battery design and Ultium drive motor technology. The dual-motor, all-wheel-drive variant of the Zevo 600 has an estimated range of around 250 miles and boasts 600 cubic feet of cargo space at a GVWR of less than 10,000 pounds. It will eventually also launch in a single motor front-wheel-drive configuration. The Zevo 400 utilizes the same platform and powertrain technology but has a shorter wheelbase of just over 150 inches, compared to the Zevo 600’s length of 290 inches. 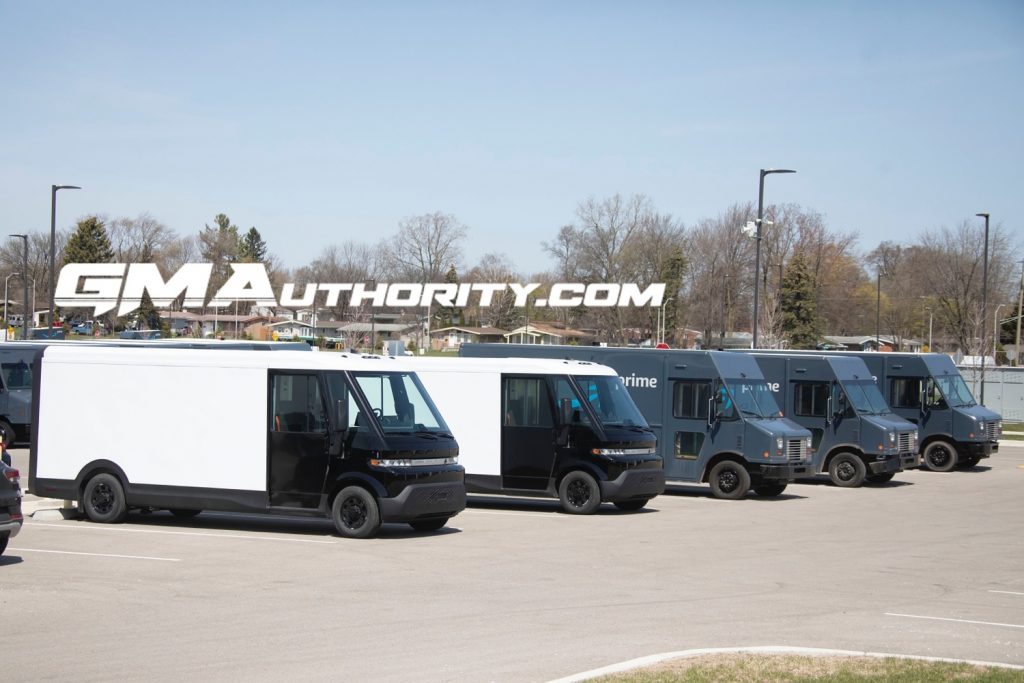 Production of the Zevo 600 and Zevo 400 will take place at the GM CAMI Assembly plant in southern Ontario. Production will begin at the Canadian plant this fall, with GM targeting an annual production output of roughly 30,000 units. The first BrightDrop EV600 units are currently being built by a supplier called Kuka AG at a separate facility in Michigan while GM completes renovation and retooling work at the CAMI facility. These Kuka-built vans will all be delivered to FedEx.