In February, GM Authority reported that General Motors would stop building the Chevy Onix in Mexico as part of a new manufacturing strategy at the GM San Luis Potosí plant. Production ended earlier this month, and the automaker has begun exporting the Chevy Onix from China to Mexico. 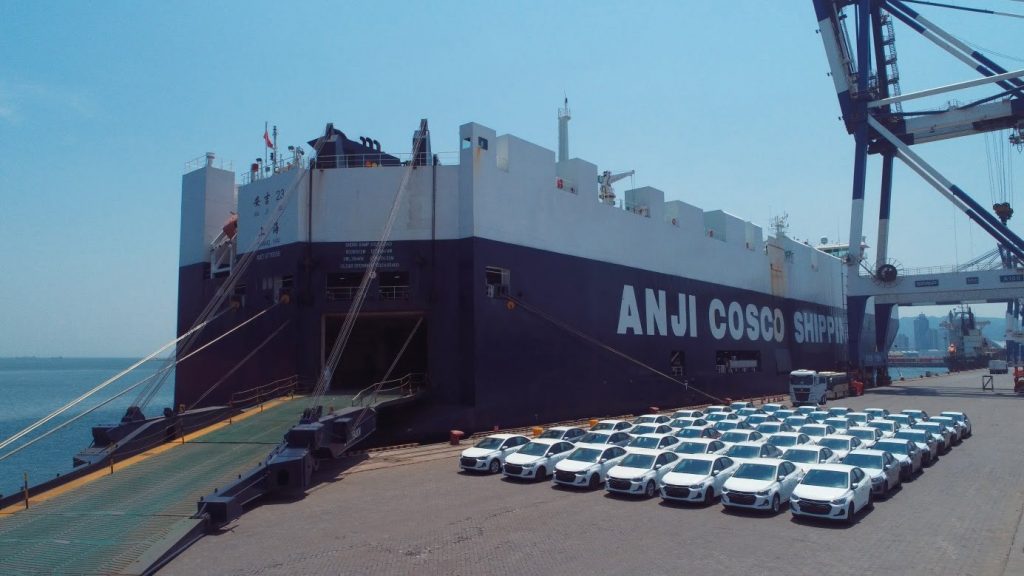 SAIC-GM, General Motors’ main joint venture in China, announced that on Sunday, May 22nd, it sent the first shipment of 200 Chevy Onix units manufactured at the GM Dong Yue plant to supply the local market of Mexico, Central America, and the Caribbean. GM’s Chinese subsidiary officially began exporting the subcompact car to the markets that, until today, were supplied from the GM plant located in San Luis Potosí.

Chevy Onix’s shipments for the Mexican market will depart from the port of the Chinese city of Yantai, home of the GM Dong Yue plant. Like the units produced at the GM plant in San Luis Potosí, the second-generation Onix made in China is available only in a sedan body style. The specific characteristics of each trim will be adjusted for the Latin American country. 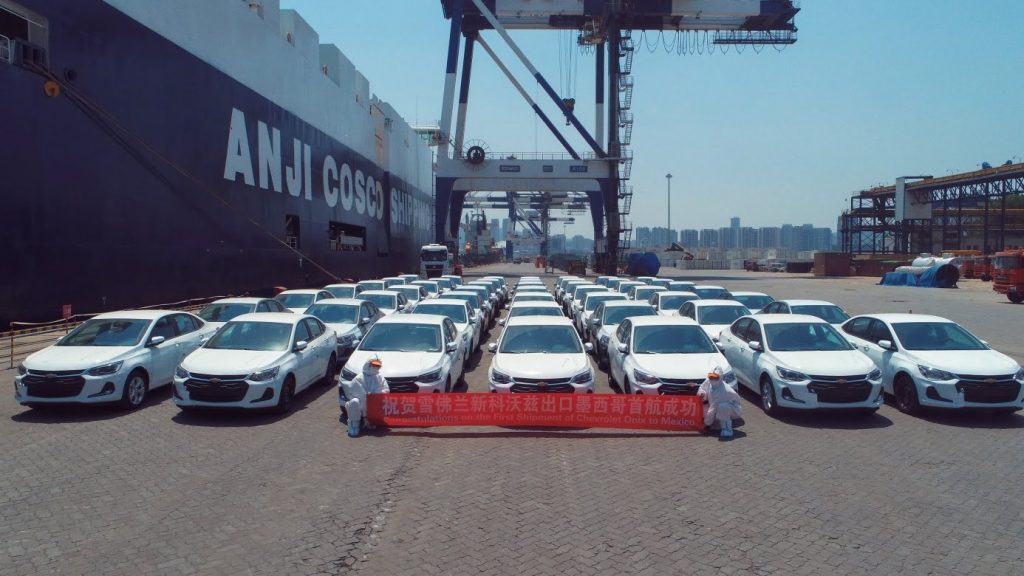 In fact, SAIC-GM stated that the Chevy Onix for export was reconfigured to suit the local markets of Mexico and Central American countries. In China, the Onix is equipped with naturally aspirated 1.3L and turbocharged 1.0L engines. However, the automaker has not yet confirmed powertrain details for the units being shipped to America.

The GM Dong Yue plant was the first to manufacture the second-generation Chevy Onix globally, which made its global debut in China in 2019. However, the nameplate comes from Brazil, and in fact, engineers from the South American subsidiary of GM led the development of the second-generation model. 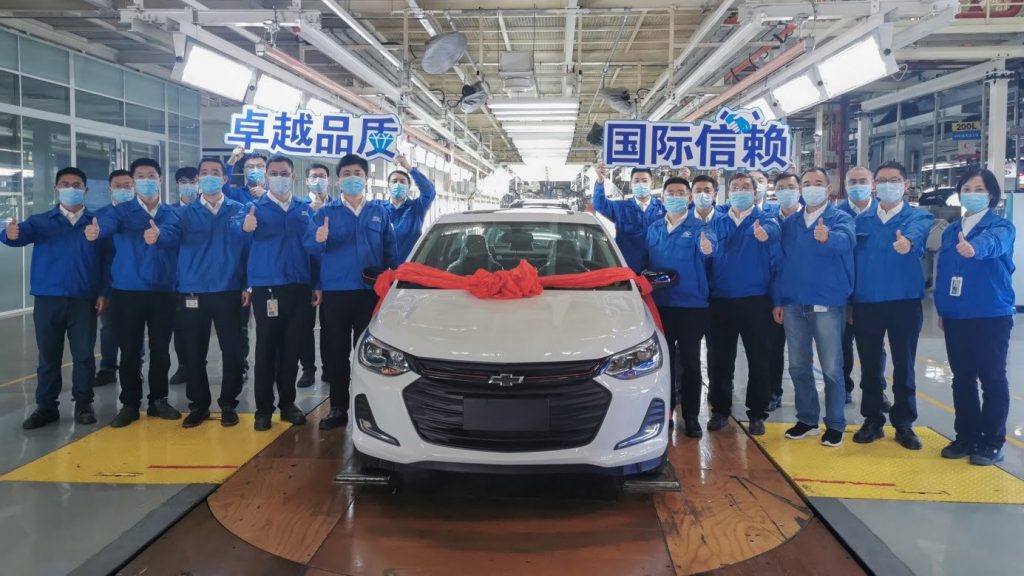 2022 Chevy Onix for Mexico in the GM Dong Yue plant

With the start of exports from China, the Chevy Onix will continue its uninterrupted sales in Mexico and Central America. In addition, as most of the Global Emerging Markets (GEM) Architecture suppliers are located in the Asian country, the Onix will likely improve its sales volume, and GM will be able to satisfy better the accumulated demand in these Latin American regions.