A federal lawsuit filed in San Francisco this week accuses an auto parts manufacturer and three major automakers, including GM, of knowingly selling vehicles with faulty airbag inflators that could explode and injure or kill passengers.

According to a recent report from The Detroit News, the lawsuit names ARC Automotive Inc. as the parts manufacturer that produced the faulty airbag inflators, which were sold to airbag manufacturers. The airbag manufacturers then sold the faulty airbags to several major automakers, including GM, Volkswagen, and Ford, all of which are named in the new lawsuit. It’s estimated that there are approximately 51 million vehicles on the road today equipped with the potentially faulty inflators, or roughly 10- to 20-percent of all passenger vehicles. However, there’s no clear way for consumers to determine whether or not their vehicle is equipped with a faulty inflator, as the ARC Automotive Inc. markings may not be clearly added to the airbag itself. 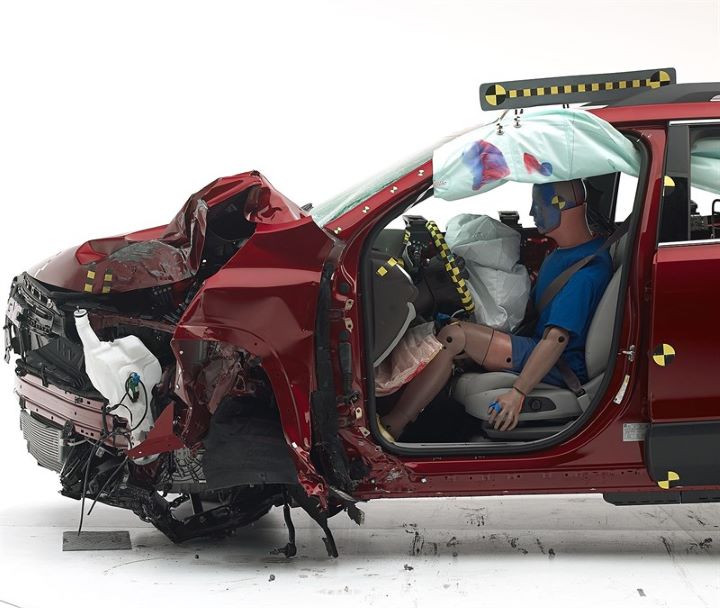 According to plaintiffs in the lawsuit, the ARC inflators utilize ammonium nitrate as a secondary propellant to inflate the airbags. However, the propellant can develop microscopic holes when exposed to moisture, which can cause the propellant to burn too quickly and create a larger explosion. This explosion can then rupture the outer metal canister, sending shrapnel into the cabin.

The defect is similar to that of the Takata airbag recalls issued several years ago, which resulted in the largest auto recall in U.S. history. The faulty Takata airbags are tied to 28 deaths globally, as well as hundreds of injuries.

Plaintiffs allege that ARC inflators have exploded at least seven times on U.S. roads. GM has issued three recalls for the faulty inflators thus far. The National Highway Traffic Safety Administration (NHTSA) is currently conducting an investigation into the matter. Although the NHTSA opened its investigation in 2015, it has yet to identify any clear conclusions, nor has it forced the implementation of additional recall measures.

The faulty airbag inflators have been tied to two deaths and four injuries thus far. One of the deaths was a Michigan woman who died after a metal inflator fragment cut her neck in a minor crash involving a 2015 Chevy Traverse.