Taiwanese multinational electronics manufacturer Foxconn recently closed a deal with Lordstown Motors to acquire the former GM Lordstown plant in Ohio. The final deal rings to the tune of $230 million, and excludes specific assets such as the battery pack lines and hub motor assembly. 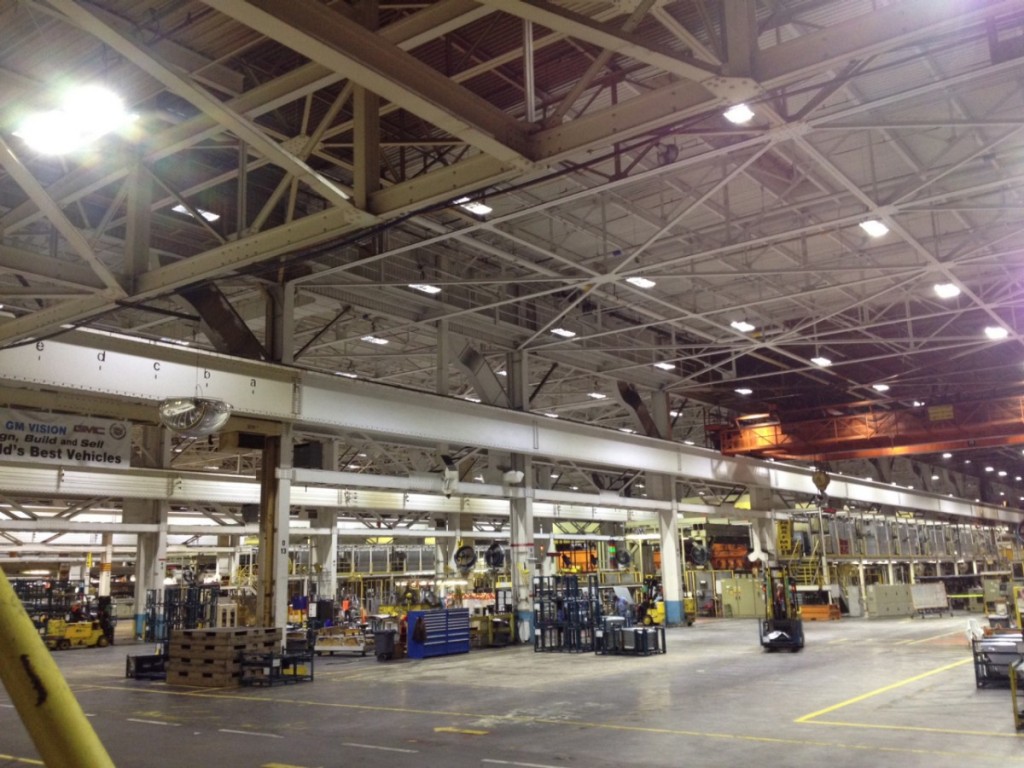 Lordstown Motors first announced the deal with Foxconn last year. Under the agreement, Lordstown will enter a new joint venture with Foxconn, with the former keeping a 45-percent stake, and the latter taking the remainder. Foxconn is also known as the primary manufacturer of the Apple iPhone.

According to a recent report from Reuters, the startup electric automaker will receive $260 million in proceeds, which includes reimbursements for operating and expansion costs. Going forward, the product development joint venture will enable Lordstown to raise additional cash following the delivery of the first all-electric Lordstown Endurance trucks to customers. The Endurance pickup will be produced at the former GM Lordstown facility.

Back in Q4 of 2021, GM sold its stake in Lordstown Motors as the latter sought additional funding to put the Endurance pickup into production. GM received 7.5 million shares of Class A common stock in exchange for selling the Lordstown facility at a discounted rate in 2018.

Foxconn also has a deal in place with another all-electric vehicle manufacturer, Fisker Inc., with Foxconn set to produce Fisker’s second model to date, the Fisker Pear. The new Fisker Pear will slot in below the Fisker Ocean in the EV company’s product lineup. The new Fisker Pear will also be produced at the former GM Lordstown plant in Ohio, and will utilize a platform that will underpin two additional Fisker models set for development at a later date. 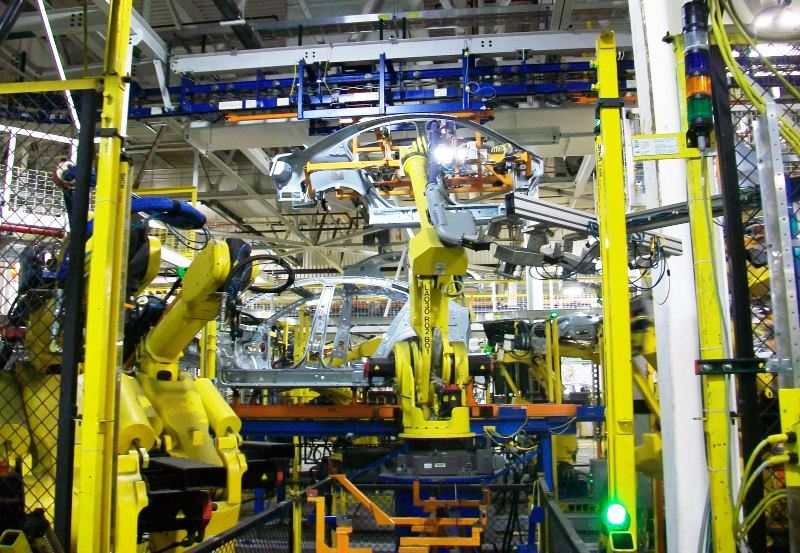 The Fisker Pear compact will hit production in 2024, and will start under $30,000. Foxconn is poised to roll out at least 250,000 units of the Fisker Pear annually when the facility is at full production, with sales in North America, China, Europe, and India.