A month after officially kicking off sales of the 2022 Chevy Tahoe in South Korea, GM unveiled an NFT (Non-Fundable Token) art project that turns Chevrolet‘s iconic full-size SUV into a digital work of art. The Chevy Tahoe NFT Art Project will help boost the model’s sales and image in the South Korean market. 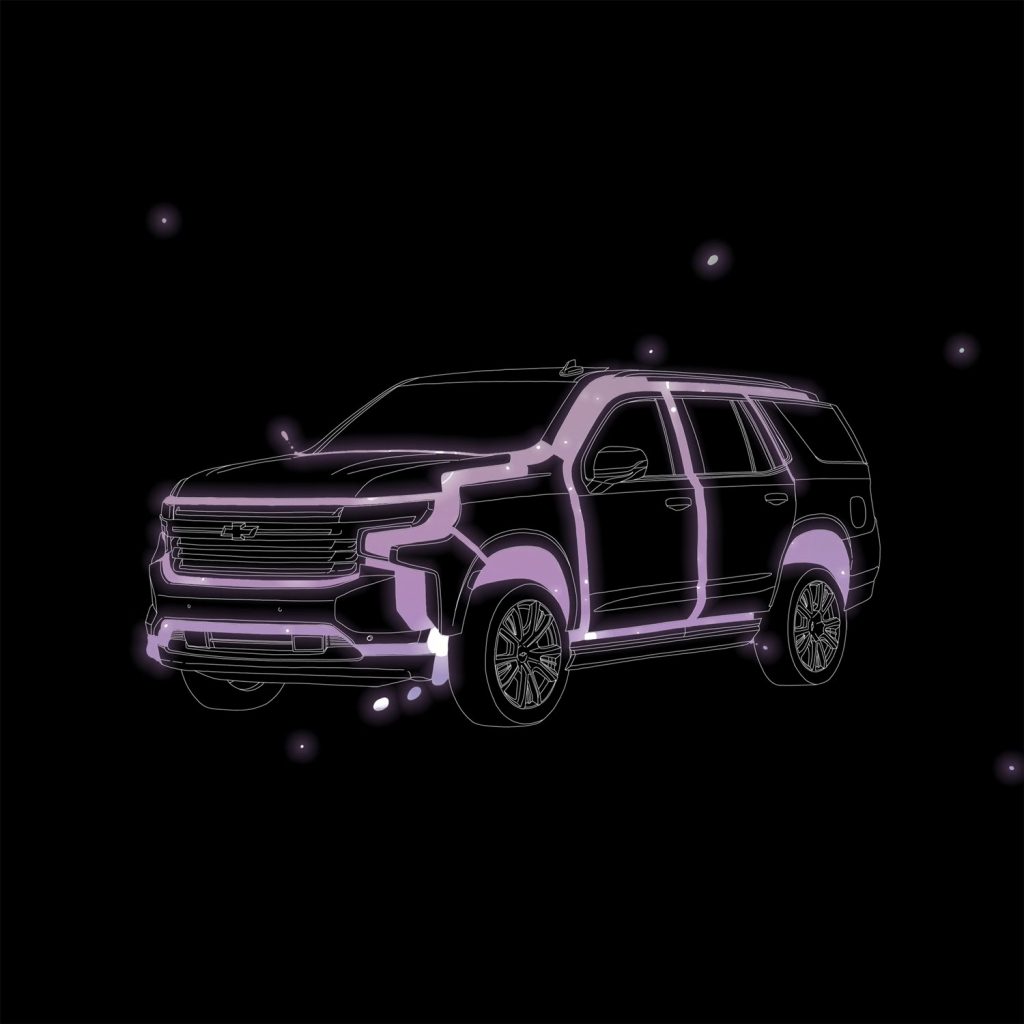 The Chevy Tahoe NFT Art Project consists of ten exclusive pieces that capture the heritage of the Tahoe and were created to express the vehicle’s unique experience. The art pieces are presented and offered to the public in a raffle on the official Chevrolet website in the Asian country. 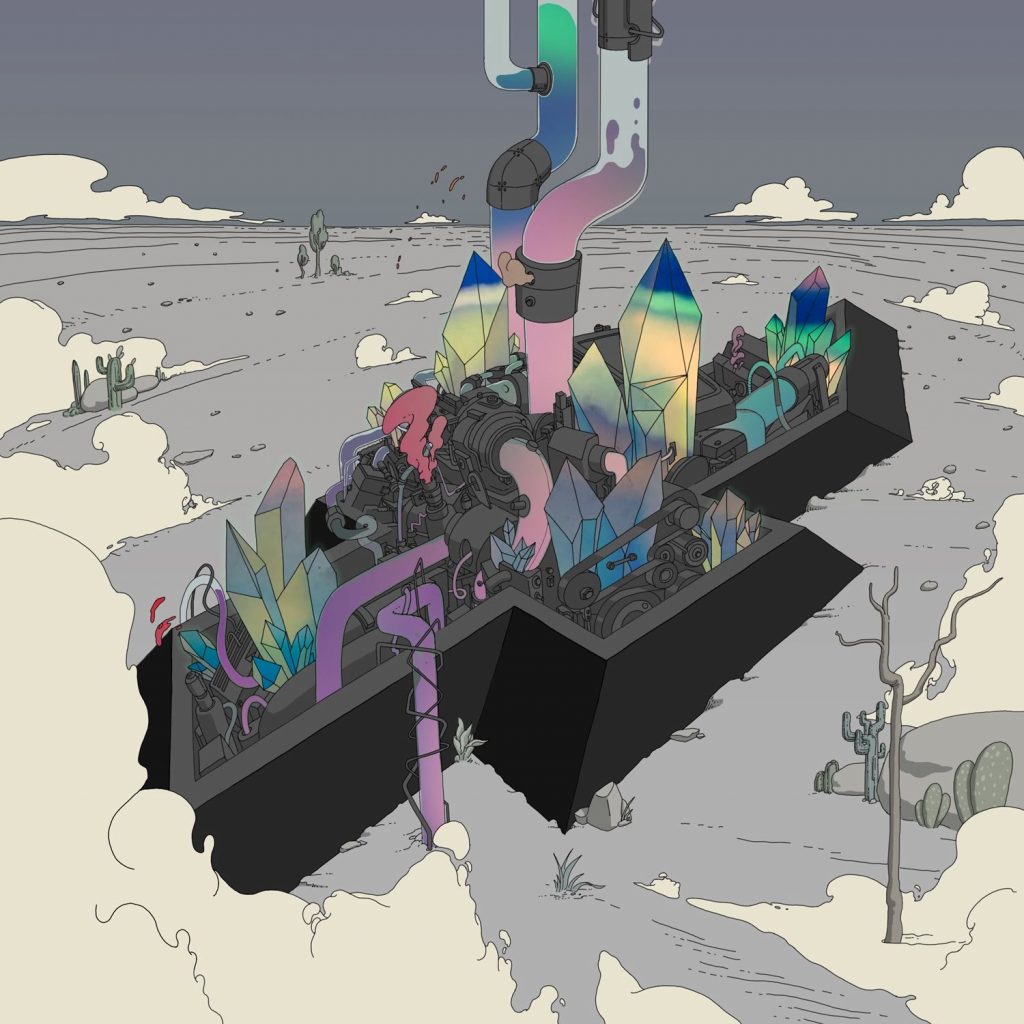 “Chevrolet has pioneered and evolved the global utility market with the world’s first SUV Suburban in 1935,” said Managing Director Marketing of GM Korea, Noh Jeong-hwa, in a statement. “We look forward to participating in this event where one can own NFT art with Tahoe’s heritage that will remain unchanged over time and add value,” he added. 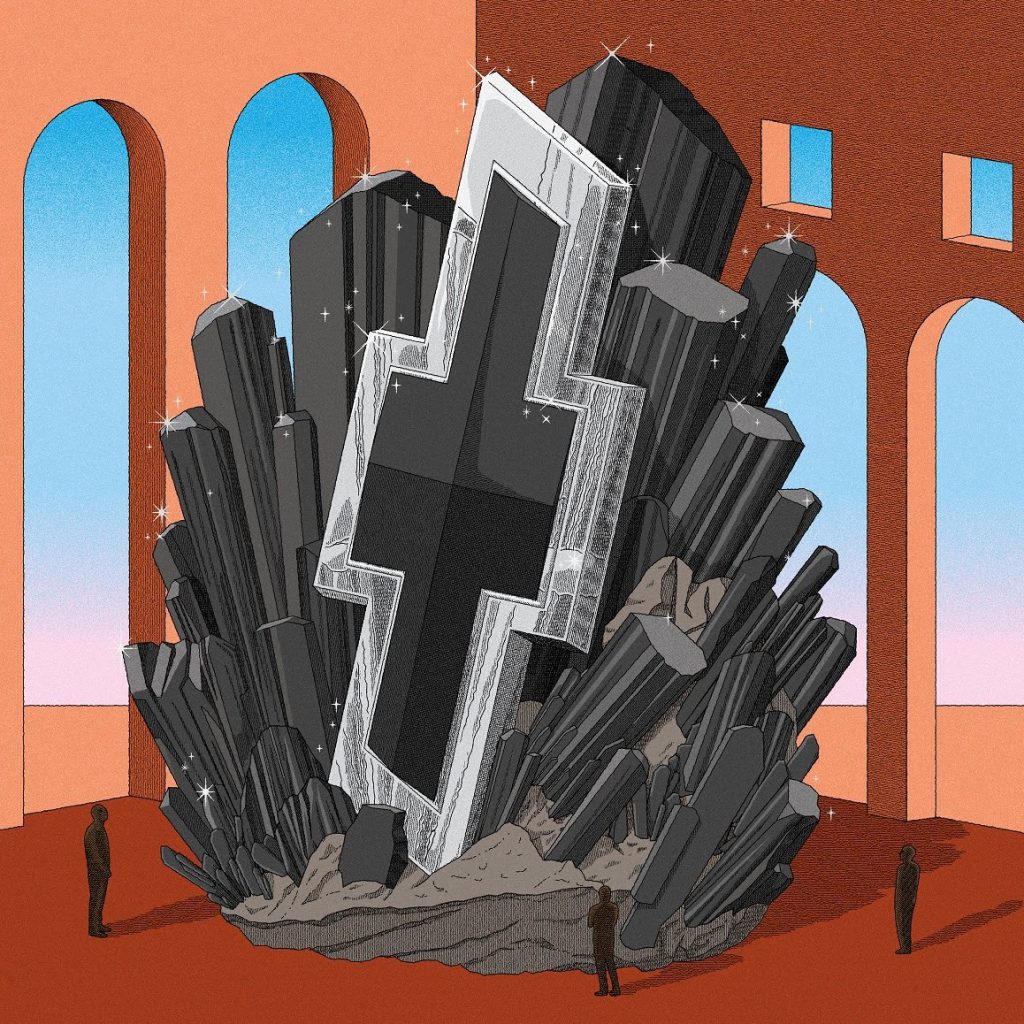 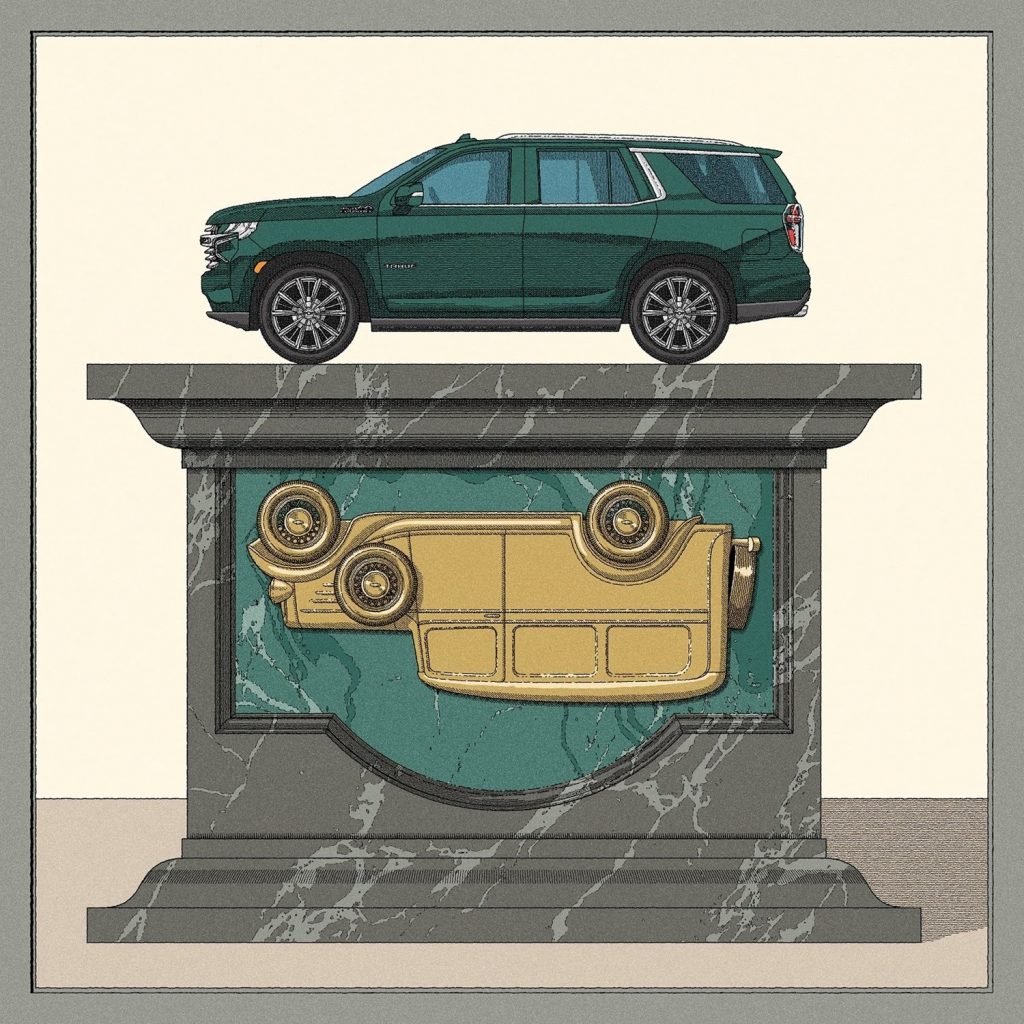 “I felt like I was in a free universe inside the overwhelmingly large Chevrolet Tahoe,” said visual artist Lee Cheon-Seong in a statement. “It was interesting to create an NFT artwork that made use of the feeling of Tahoe, which I experienced firsthand,” he added. 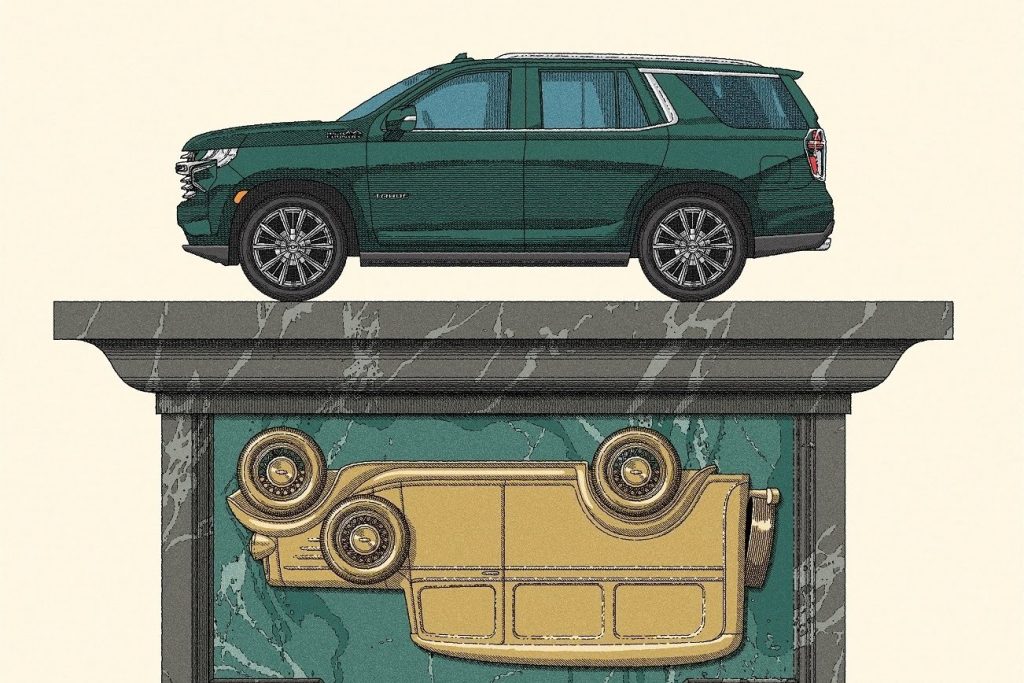 Subscribe to GM Authority as we bring you the latest Chevy Tahoe news, Chevrolet news, and ongoing GM news coverage.