Last week, General Motors revealed new details of the next-generation Chevy Montana, the first unibody compact pickup in Chevrolet’s history that will debut next year in South America. At the same time, the automaker launched a web series dedicated to the model with an episode in which the company shares how and where the prototypes of the next Chevy Montana were created.

The engineering team from the Development Center of GM’s South American subsidiary in Brazil decided to share the next-generation Chevy Montana’s final stage of development, revealing the process of creating the prototypes used for validation tests. This is one of the most exciting phases in the creation of a totally new vehicle, because it takes between three and four years to complete the process from conception to commercial launch. 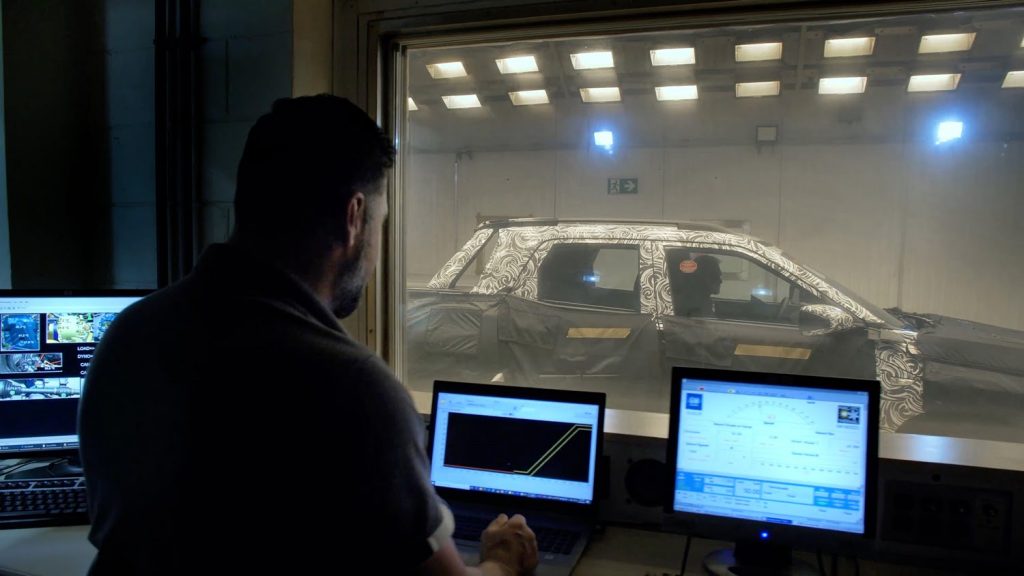 GM South America operates a facility specially dedicated to creating prototypes of future models such as the next generation Chevy Montana. This factory is located inside the Technical Center of the GM São Caetano do Sul plant, where the engineers hand-built the Montana prototypes following the specific characteristics of the model sketched by the designers.

“GM has a factory specializing in prototypes. To assemble each one, it can take more than six months and 50 people involved,” said Senior Manager Experimental Engineering of GM South America, Dulio Freitas. “Building a hand-made car with the same level of performance and strength as a series model amounts to more than  20 times the price of a traditional car,” he added. 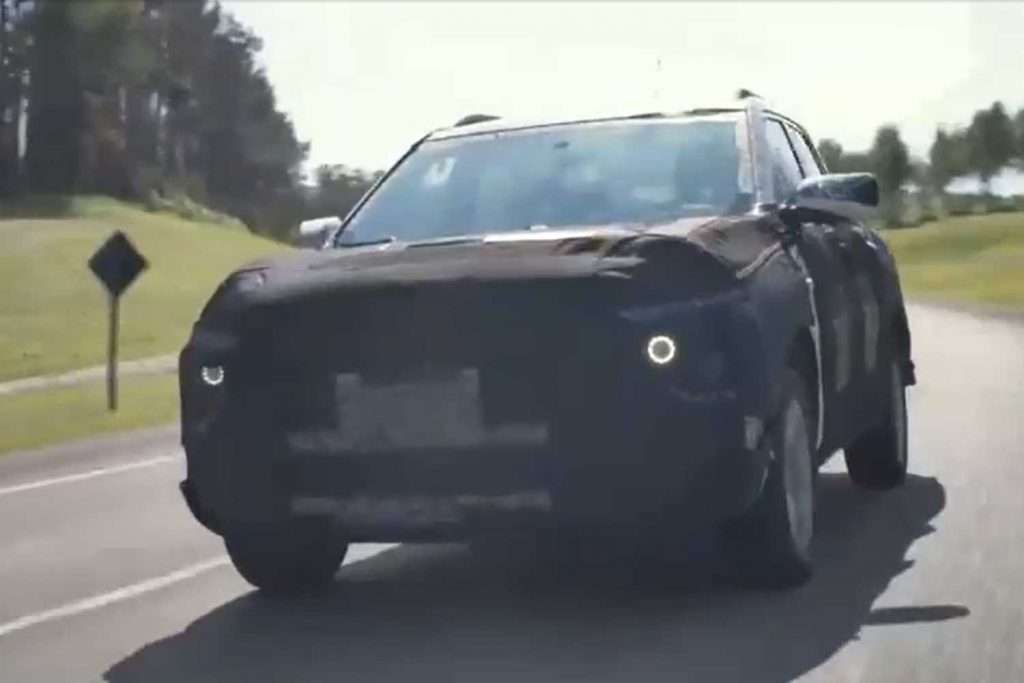 While GM prepared the São Caetano do Sul plant to mass-produce the upcoming model, validation prototypes of the next-generation Chevy Montana were built using special tools such as 3D printers. The design and trim details of these vehicles such as the headlamps, tailliamps, wheels, and dashboard have only a functional role, not a visual one.

In addition, the process of creating future model prototypes also includes the camouflage design, created to hide the specific details and final appearance until the official reveal. As we know, the next-generation Chevy Montana is expected to be revealed in early 2023 in Brazil, the only place confirmed so far where this vehicle will be manufactured.