Early this year at the 2022 Consumer Electronics Show (CES), General Motors unveiled a wealth of new all-electric vehicles, including the up-and-coming Chevy Blazer EV. Now, a prototype Chevy Blazer EV was just caught testing alongside an example of the Volkswagen ID.4 and an internal-combustion-powered Chevy Blazer crossover, as indicated by a set of number stickers on the rear glass. 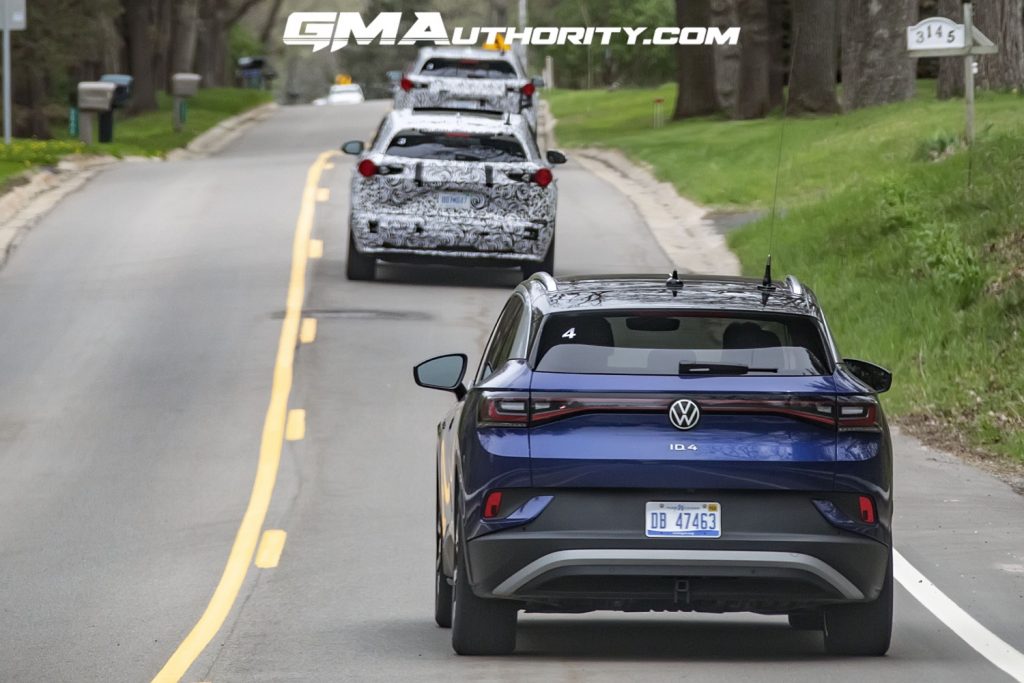 For those readers who may be unaware, the Volkswagen ID.4 is the German automaker’s first all-electric crossover, as well as its first global EV. Built on VW’s MEB electric vehicle architecture, the ID.4 is available with both rear-wheel drive and all-wheel drive, with output set at 201 horsepower and 229 pound-feet of torque for the former, as well as 295 horsepower and 339 pound-feet of torque for the latter. Range-per-charge is set at 280 miles for rear-wheel drive models and 251 miles for all-wheel drive models. Pricing starts around the $40,000 mark.

All in all, the VW ID.4 looks to rival the upcoming Chevy Blazer EV, so it makes sense that GM is testing it alongside the new battery-powered Blazer. As GM Authority has covered in the past, the all-electric Blazer has been spotted testing in prototype form on several occasions prior to these new spy photos, and although the full official specs are still forthcoming, there’s a few things we already know at this early stage of the game. 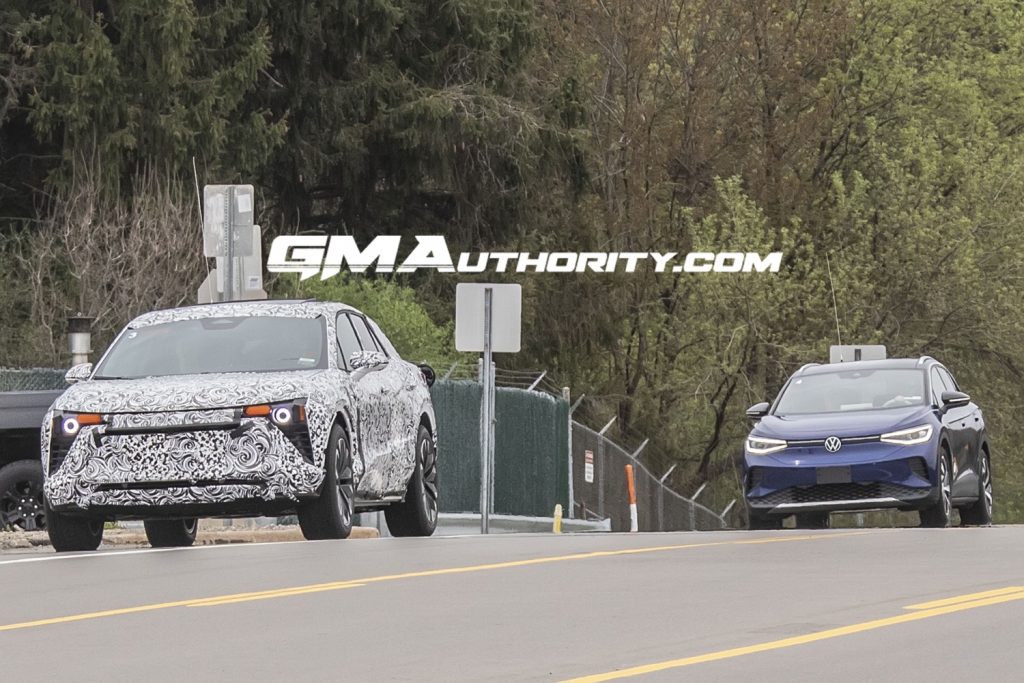 First, the Chevy Blazer EV will boast a fresh exterior styling treatment that will set it apart from the ICE-powered Blazer crossover, as well as large 21-inch wheels wrapped in 275/45R21 Michelin tires. Additionally, the new Chevy Blazer EV will offer an SS performance variant, making it the first Chevy-badged EV to feature the iconic SS performance designation. Under the skin will be the GM BEV3 platform, with GM Ultium battery and GM Ultium drive motor technologies for motivation.

Inside, we also know the Chevy Blazer EV will feature a large infotainment screen and a digital instrument panel, a setup that will likely bear some resemblance to the interior layout of the new Chevy Silverado EV. 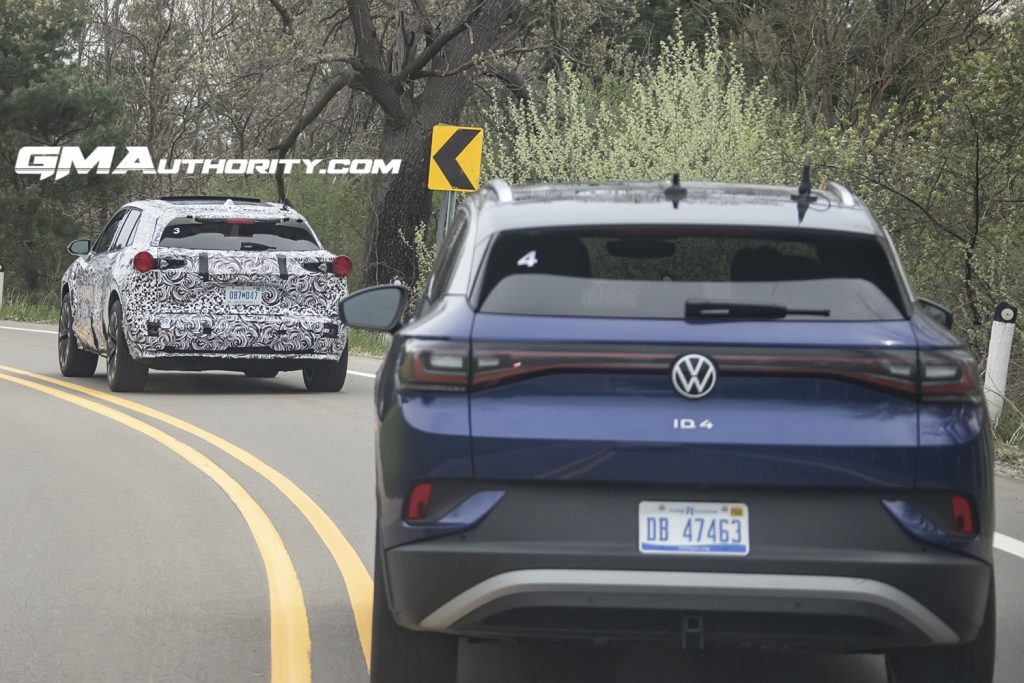