Cathie Wood seems to have changed her mind when it comes to investing in GM, with Wood’s Ark Investment Management firm buying shares after Wood criticized GM for its move towards electric vehicles earlier this year.

Back in January, GM stock value set a new record high following a keynote speech delivered by GM CEO Mary Barra in conjunction with the 2022 Consumer Electronics Show (CES). During the show, Barra highlighted GM’s efforts with regard to the fields of electric vehicle technology and autonomous vehicle technology, while also teeing up the debut of the new 2024 Chevy Silverado EV, an all-electric version of the automaker’s popular pickup model. 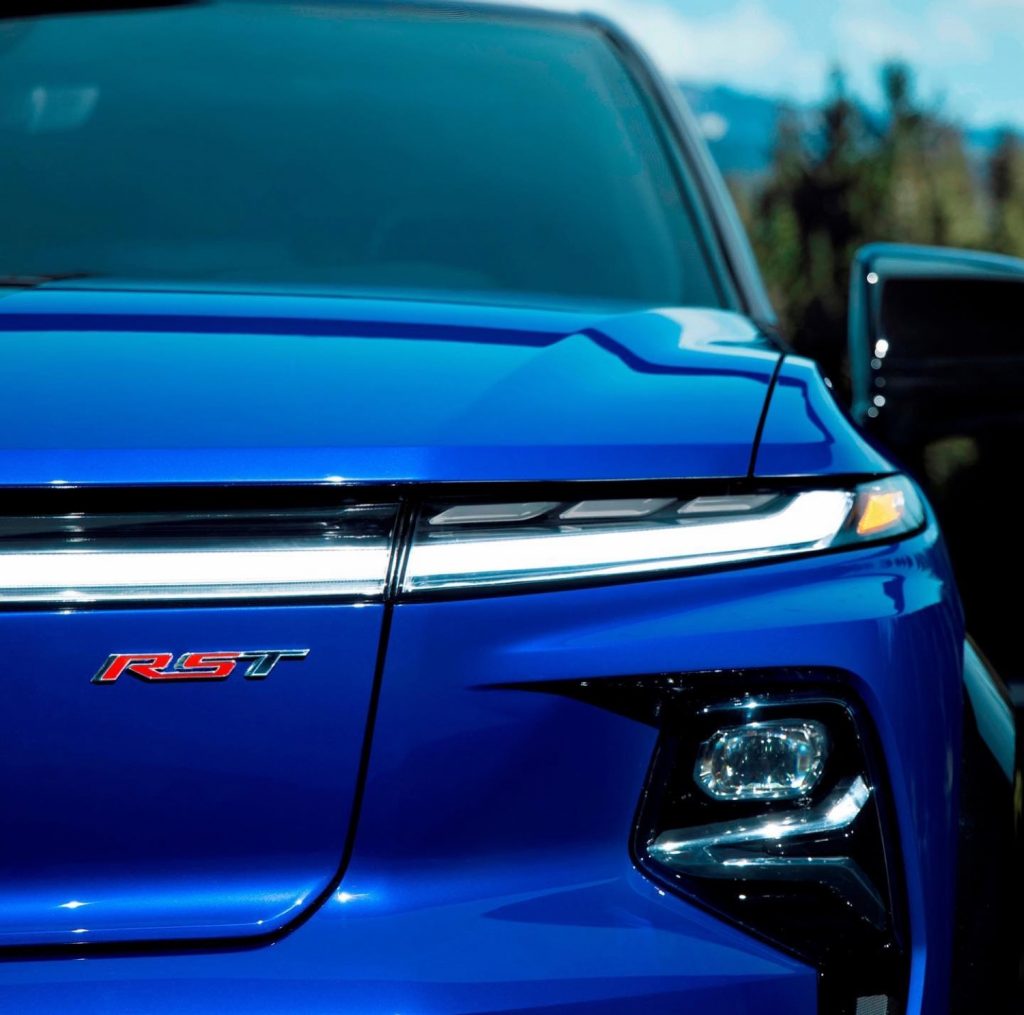 GM stock value jumped to a new high of $67.21 per share following the event. However, Wood responded to the substantial rise in value by calling the rally “ridiculous” during a webcast, adding that EVs make up only a small percentage of auto sales.

More recently, however, Wood seems to have had a change of heart. According to Yahoo Finance, Wood and her team recently met with Barra to discuss GM’s electric vehicle and technology efforts. Wood has also said that Ark would be “keeping an open mind” with regard to investing in GM. 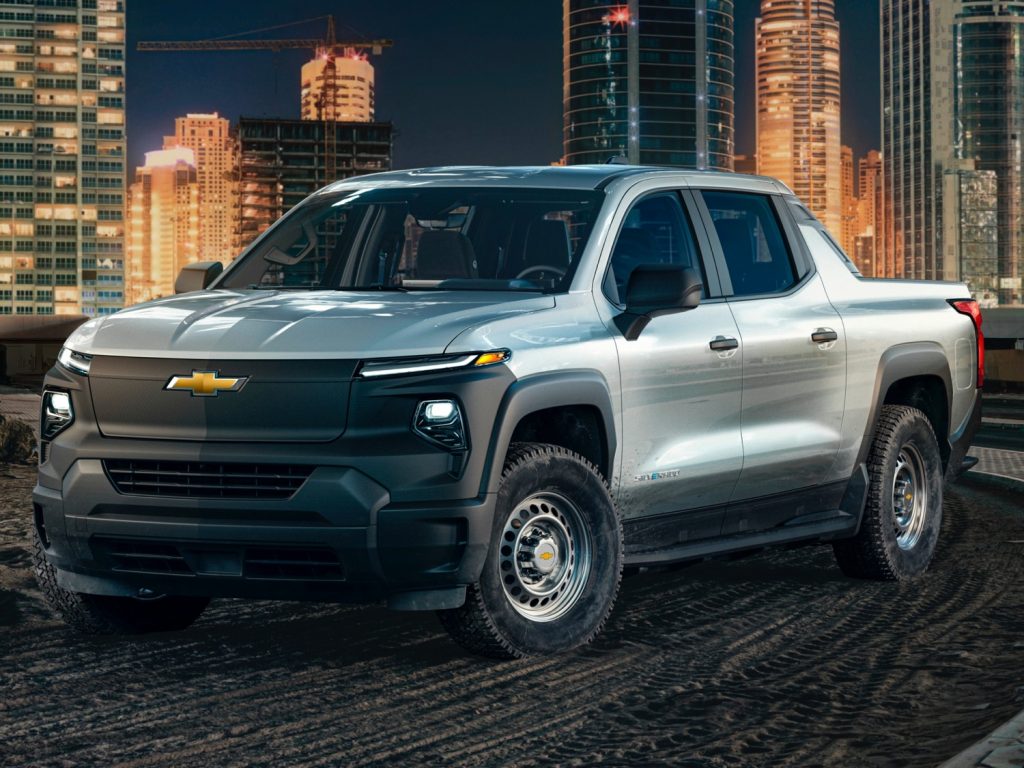 “And when we see success, we have to acknowledge it and learn a lot more about it, so we’re still on a fact-finding mission,” Wood said. In addition, Wood said that she was “fascinated” by Barra’s new direction for the company, in particular the automaker’s efforts with regard to autonomous cars and the Cruise technology division.

General Motors announced last year that it was boosting electric vehicle and autonomous vehicle investments to $35 billion by 2025.