Back in March, GM Authority published exclusive details on the second-generation Cadillac CT6 sedan, which is currently under development and is likely destined for the Chinese market only. Shortly after that story hit the web, we returned with a set of spy photos of a next-gen Cadillac CT6 prototype that we caught testing on public roads in Michigan – confirming our previous intel about the sedan’s stretched-out greenhouse section and rearward sloping, almost fastback-like roofline. 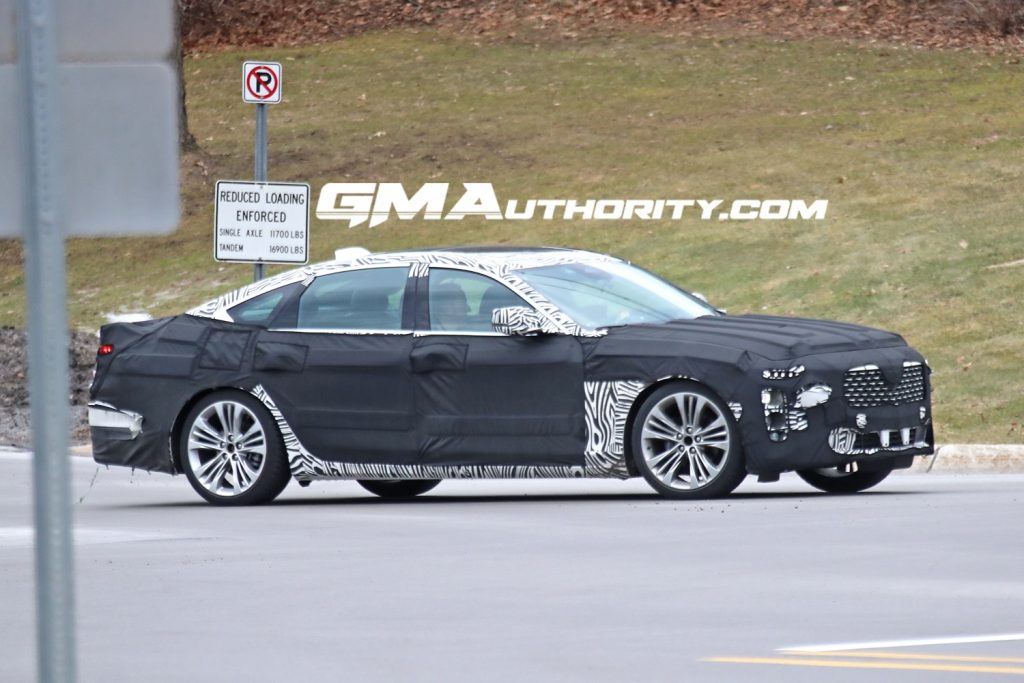 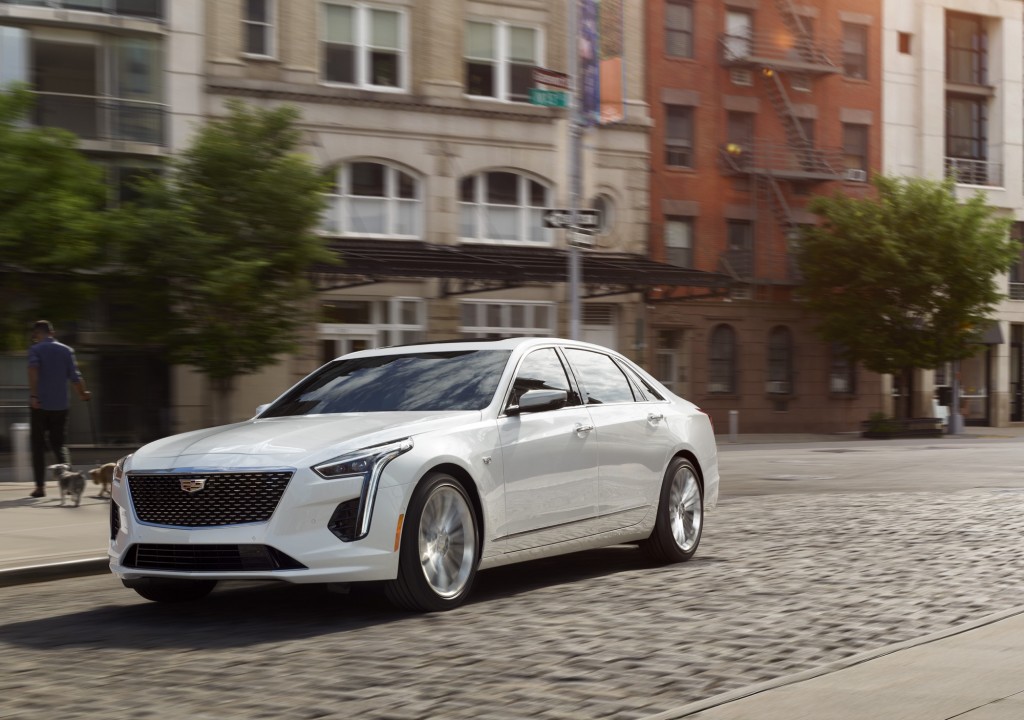 With that gallery giving us a very good idea of what the next-gen Cadillac CT6 will look like, we figured we’d place it alongside the first-gen model and take a closer look at how these two differ. Whereas the original CT6 had a fairly traditional three-box sedan shape with simple lighting elements, this next-gen model has a more svelte appearance with curvier lines and more contemporary light designs. The front fascia, for example, has more of a curvature to it when viewed from the side and will incorporate a less traditional headlamp design with both vertical and horizontal lighting elements. It’s worth noting the headlights on the CT6 prototype here are not production intent. 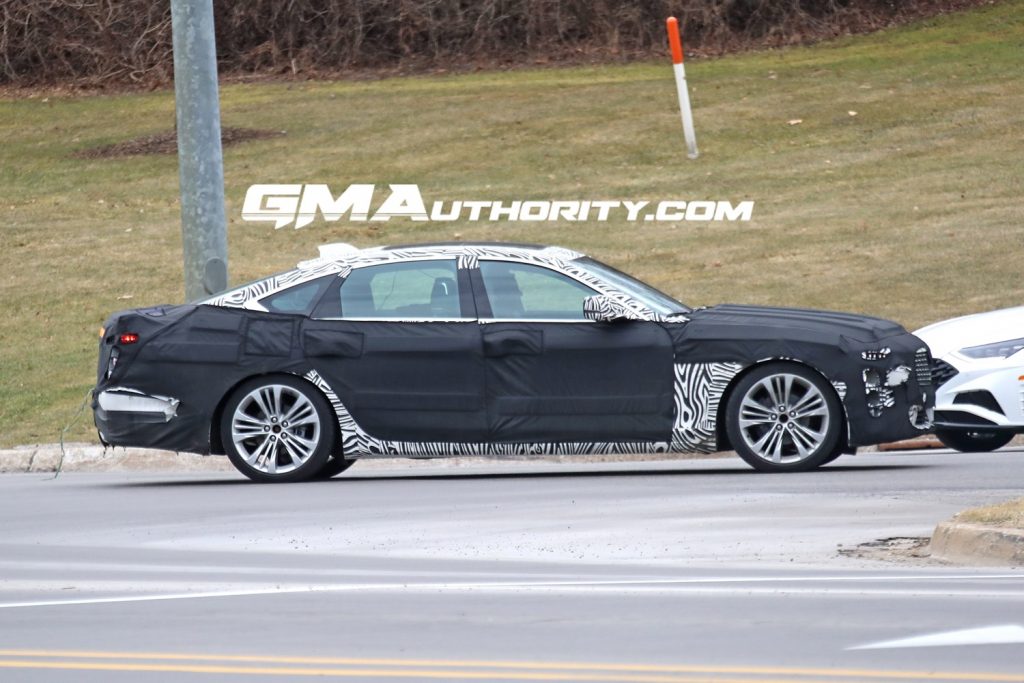 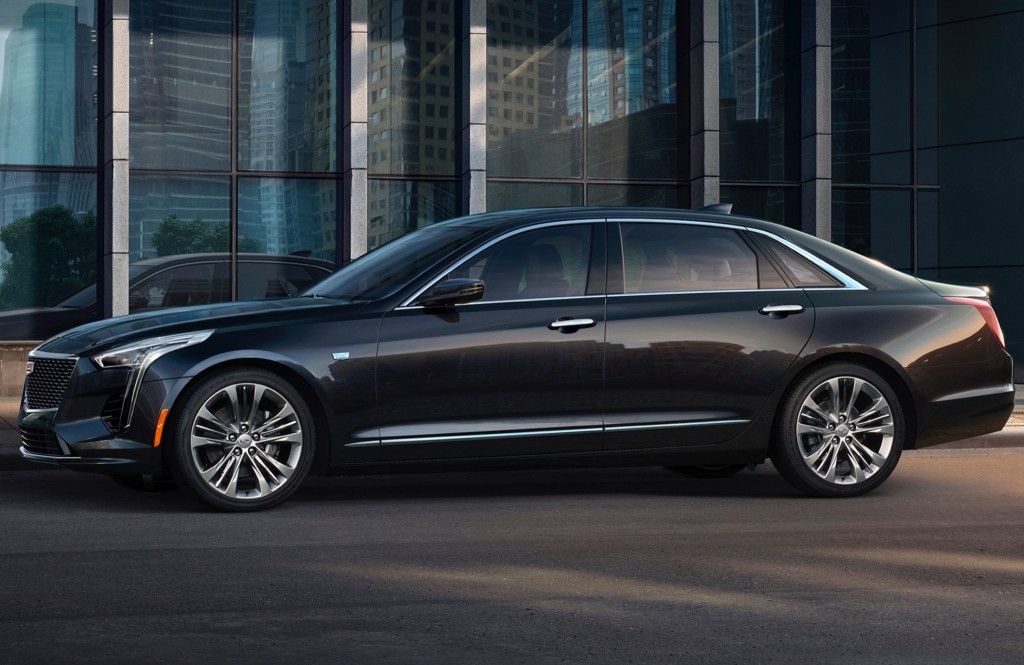 From the side, the next-gen Cadillac CT6 has a beltline with a slight upward curve to it, which may extend to the rear of the vehicle to form a slightly upward curved edge in the decklid. It also incorporates the same kink in the C-pillar as seen on the Cadillac CT5. The greenhouse section, that being the windshield, side windows, rear window and roof/roof pillars, represents the biggest design departure from the outgoing model, extending further rearward to create what appears to be a much larger rear passenger area with more headroom. Rear legroom and shoulder/headspace are extremely important in the executive sedan segment in China, as many owners of these vehicles will employ a driver and spend the majority of their time in the back seat, so we would not be shocked to see a much larger rear passenger section applied. 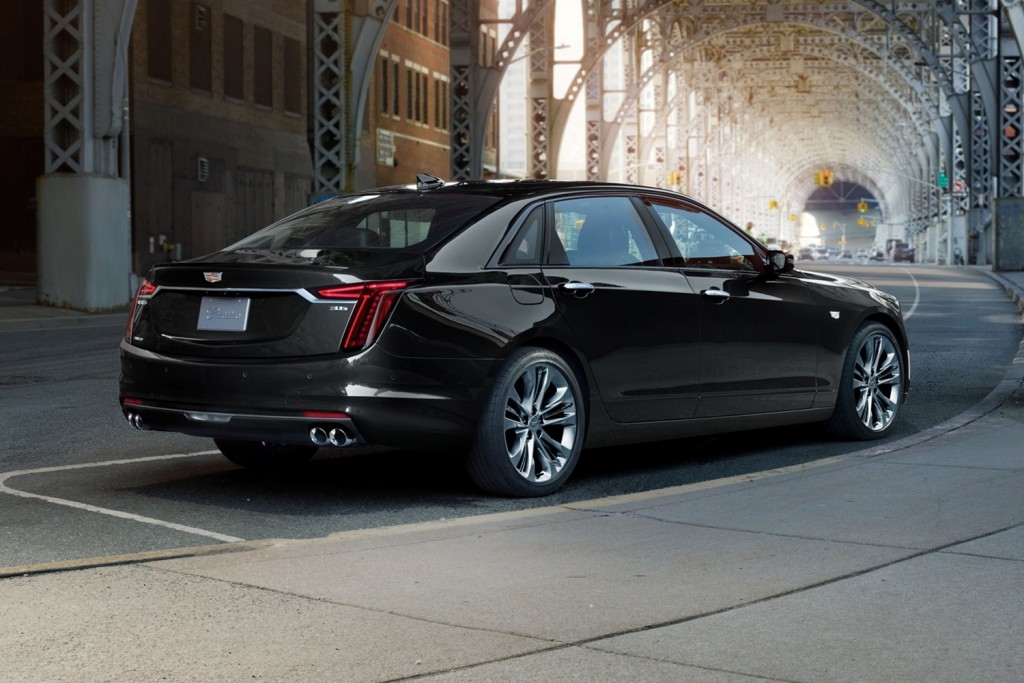 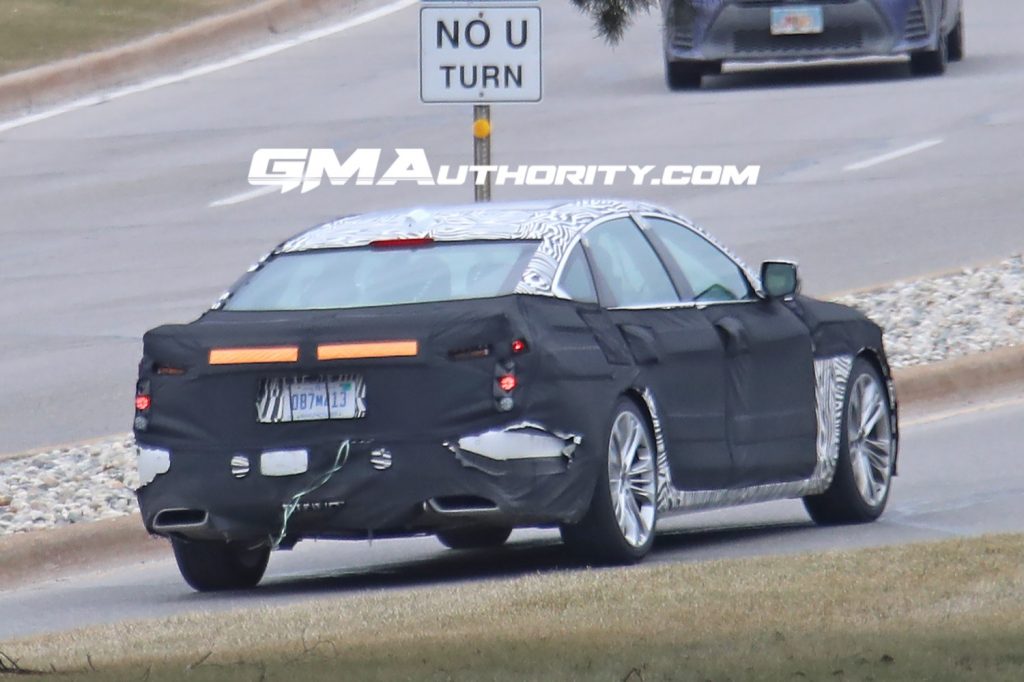 It’s hard to say how these two sedans will differ from the rear, as the next-generation Cadillac CT6 that we caught testing had heavy camouflage applied to its decklid and rear fascia. The taillights appear to have both vertical and horizontal lighting elements, mimicking what we expect from the headlamps, and are joined by a set of trapezoidal exhaust tips that appear very similar to the exhaust tips on current Cadillac sedans like the CT4 and CT5. The first-gen CT6 had a rather non-descript rear end with straight lines and a simple taillight design, so it will be interesting to see how these two differ when the next-gen model debuts in the future.

Under the hood of the next-gen Cadillac CT6 will be the turbocharged 2.0L I4 LSY gasoline engine, which may offer a mild-hybrid variant closely related to the 48V system introduced with the 2021 Cadillac XT5 and XT6 crossovers in China. Our sources say the luxury sedan will launch sometime within the next twelve months in China, with production taking place at the Cadillac Jinqiao plant in Shanghai. It’s not clear if Cadillac plans to offer this second-gen CT6 in North America, but it’s looking increasingly unlikely.

We’ll continue to publish new info on the next-generation Cadillac CT6 as we hear it, but in the meantime, be sure to subscribe to GM Authority for further Cadillac CT6 news, Cadillac news, and around-the-clock GM news coverage.