The Buick Enclave has received a rating of ‘Acceptable’ in the revised side-impact crash test conducted by the Insurance Institute for Highway Safety.

This revised side-impact crash test procedure was introduced by the IIHS last year in an effort to improve vehicle safety in these increasingly common crash types. The new test includes a heavier 4,180 pound barrier to mimic the weight of a modern-day midsize crossover, which travels at a higher speed of 37 mph compared to the previous test speed of 31 mph. The IIHS says these changes result in a crash that generates 82 percent more energy. The honeycomb-pattern striking surface of the new barrier also has a different design that acts more like today’s SUVs or pickups when striking the side of another vehicle. 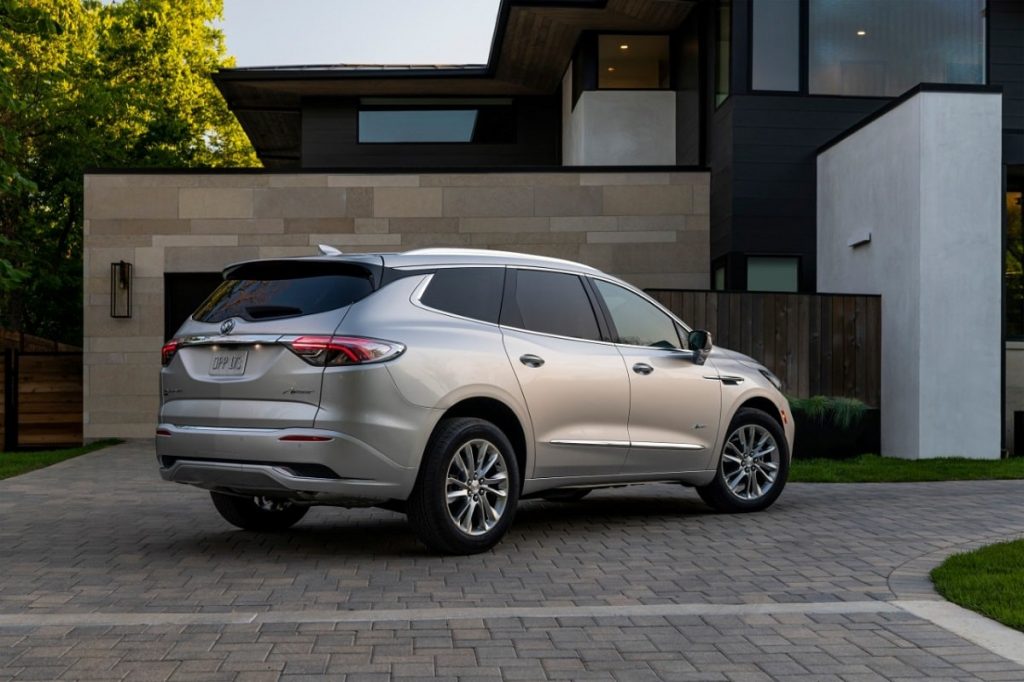 To earn the best-possible rating of ‘Good’ in this test, the “occupant compartment must hold its shape well during the crash,” according to the IIHS, while data collected from the dummies must not indicate a high risk of severe injuries. The side curtain airbags and seat belts should prevent the dummies’ heads from making hard contact with the interior of the vehicle, as well.

The 2022 Buick Enclave received an overall rating of ‘Acceptable’ in this test due to its less-than-stellar crash structure and safety cage rating of ‘Moderate’, along with its torso and pelvis protection ratings of ‘Acceptable’.

The top-performing crossover in this recent IIHS evaluation was the Ford Explorer, which received the best-possible overall score of Good across all crash safety metrics except for pelvis protection. The worst-performing vehicle in this evaluation was the Nissan Murano, which had an overall rating of ‘Marginal’ largely due to the ‘Poor’ rating it received for its crash structure and safety cage.

The IIHS also tested the Buick Encore using this revised evaluation procedure last year, with the subcompact crossover earning a rating of ‘Acceptable’. This was a superior performance than the 2021 Chevy Equinox, which, despite being a larger and newer vehicle than the Encore, received a rating of ‘Marginal’. 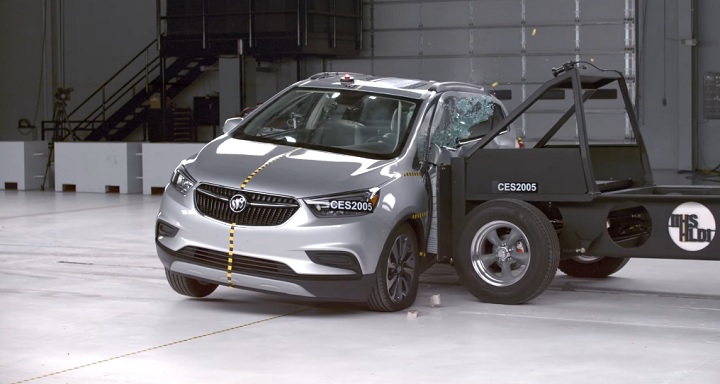 The 2022 Chevy Traverse was also tested using this evaluation method this year and received the exact same rating as the Buick Enclave, which is unsurprising considering the two share a platform and wide variety of other parts and components.