GM has just officially revealed the name and the first teaser images of the Buick concept vehicle that will be on display during the 2022 Buick Brand Day in China. The all-new Buick Electra-X Concept will show off the brand’s vision of intelligent mobility and the design direction of a future electric crossover.

The automaker announced that the Buick Electra-X Concept is the first vehicle entirely based on its Ultium battery and Ultium drive motor technology. This advanced vehicle is a preview of what the future fully electric Buick models will look like. 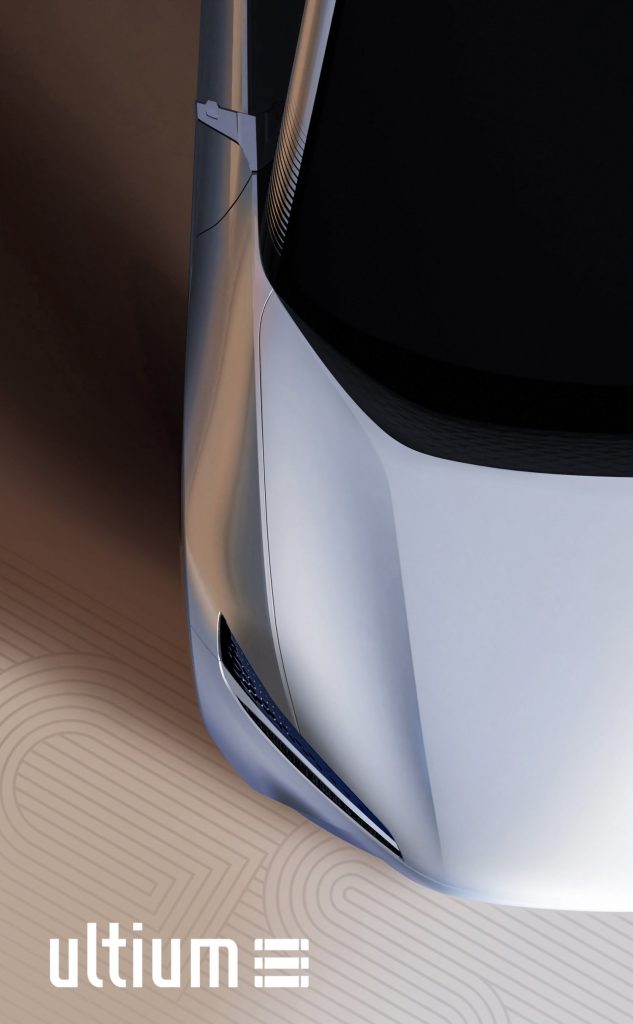 The Buick Electra-X Concept is the second crossover concept unveiled in China to use the iconic Electra name. The first one called the Buick Electra Concept was presented at the 2020 Beijing International Motor Show, the first preview of the brand’s vision for its future zero-emission vehicles but boasting a show car design that’s far from a potential production vehicle. 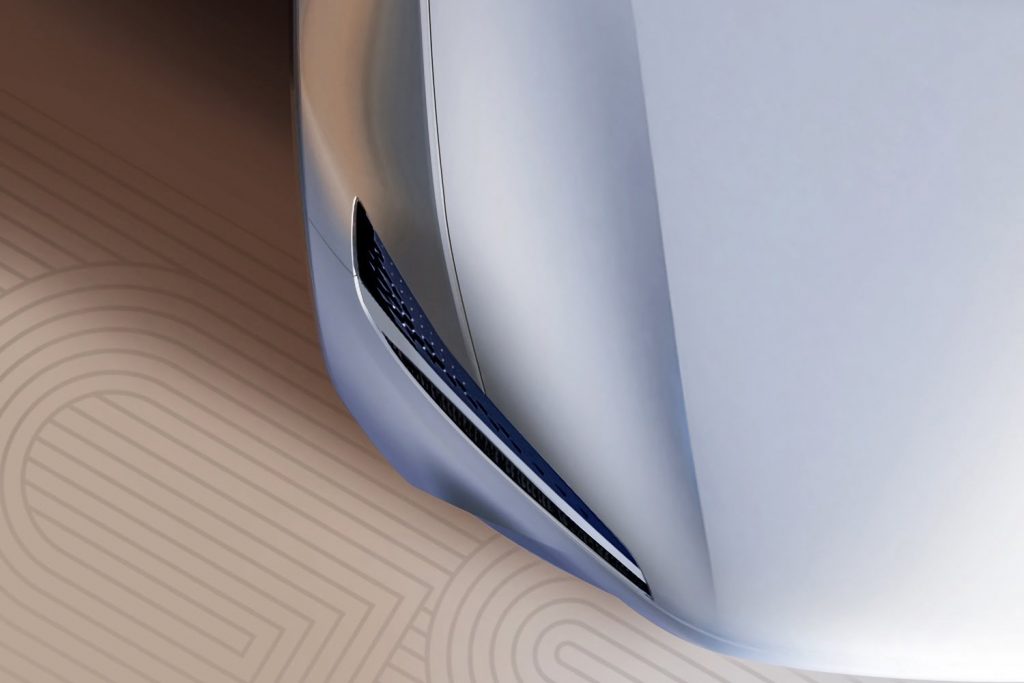 Now, things are very different with the Buick Electra-X Concept, as the brand claims it’s much closer to a production vehicle, and introduces a new design language for Buick’s all-electric era. Teaser images of the Electra-X Concept show a front end with organic, shark-nose-like lines and slim Matrix LED headlights, which differ from those on the upcoming Buick EV crossover. 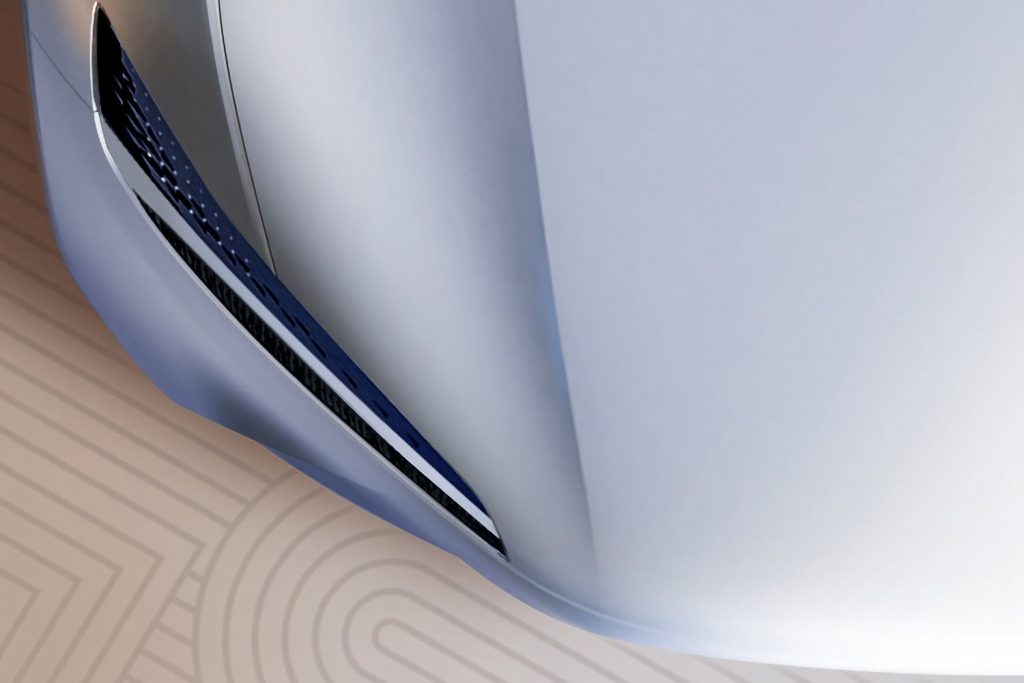 The Buick Electra-X Concept offers a spacious cabin equipped with the latest technological innovations from the Tri-Shield brand, such as the next-generation Super Cruise hands-free driving assistant and the Virtual Cockpit system, designed to provide an immersive driving experience. 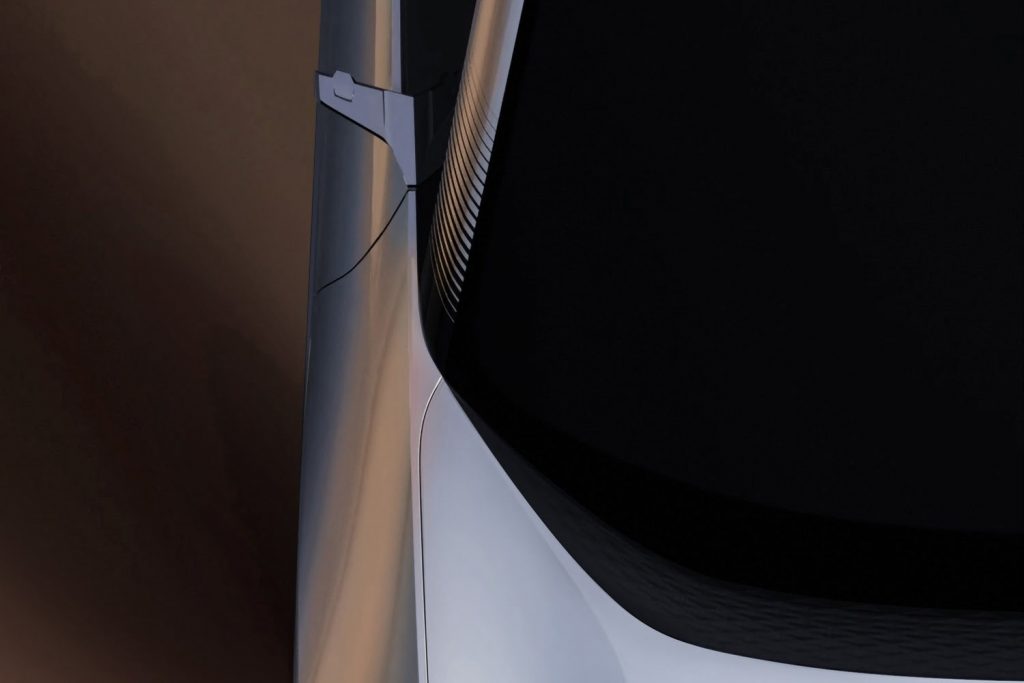 The all-new Buick Electra-X Concept will make its world debut in June during the 2022 Buick Brand Day in Shanghai. At this important event, the automaker will present its latest technology and product developments for the Chinese market. GM announced that this model was designed based on the demands of Chinese consumers, which allows us to assume that it will be an exclusive vehicle for the Asian Country.